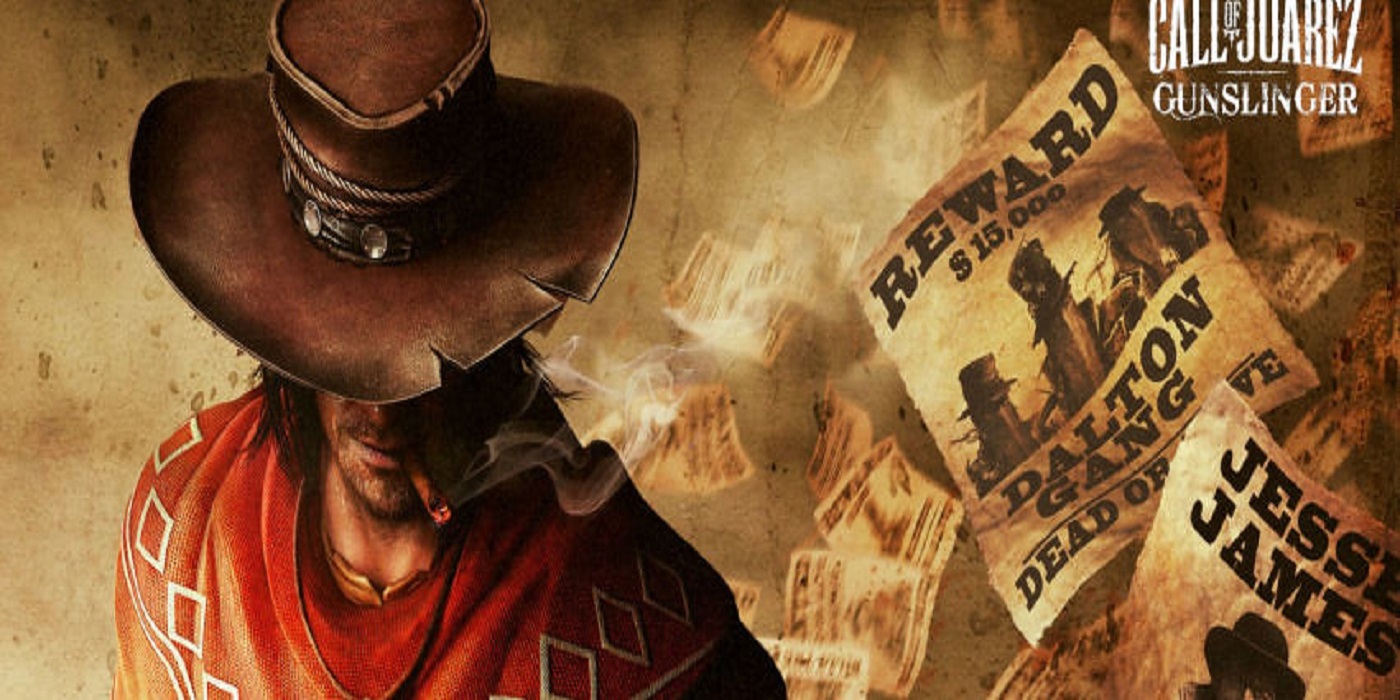 One of the more intriguing characters to be featured in a Mortal Kombat game has to be Erron Black. He’s essentially a cowboy gunslinger, with an incredible arsenal of moves at his disposal. He made his official debut in Mortal Kombat X, where he played an integral part for Kotal Kahn’s forces.

Many wondered if he would be making another appearance in Mortal Kombat 11. Early rumors surfaced that he was on the official roster. We now have tangible evidence that he indeed will be, as his official trailer reveal came out via Kombat Kast.

In terms of aesthetics, his costume looks slightly different than what he sported in the previous MK game. He still has his hat and a dust mask over the bottom portion of his face. It gives him a menacing look. One major difference in MK11, though, is Black’s short hair. It stands out almost immediately. Change is good, however.

As far as his weapons, he still has his six-shooters and a long-range rifle in the back. An interesting addition is his dynamite. He lights it on fire and tosses it to opponents, to which they stumble back awkwardly trying to diffuse it. This explosive can be activated with a throw, which you have to be up close to successfully carry out.

His combinations are just as good as ever, and his slide has once again resurfaced. It will certainly be useful when you need to make up some ground or attack from mid-range. This latest version of Black also has some amazing gun strings, which never get boring to pull off. They do quite a bit of damage if you time your opponent just perfectly.

It wouldn’t be Mortal Kombat unless we talked about his fatality. It’s a good one. He tosses a bottle of acid to the ground, seemingly taken from Reptile. He proceeds to shoot his opponent’s legs, making them kneel. He finishes it off by mushing their face against the bubbling acid, and, you pretty much can guess the rest.

Erron Black has been a fan-favorite of the series ever since his debut, and it looks like NetherRealm Studios spent a lot of time refining his costume and combat moves. His moves aren’t so drastic, though, that you’ll feel out of touch compared to the last version.

Black is presumably on Kronika’s side, but maybe he’ll switch and help Earthrealm one last time. We’ll soon find out on April 23. 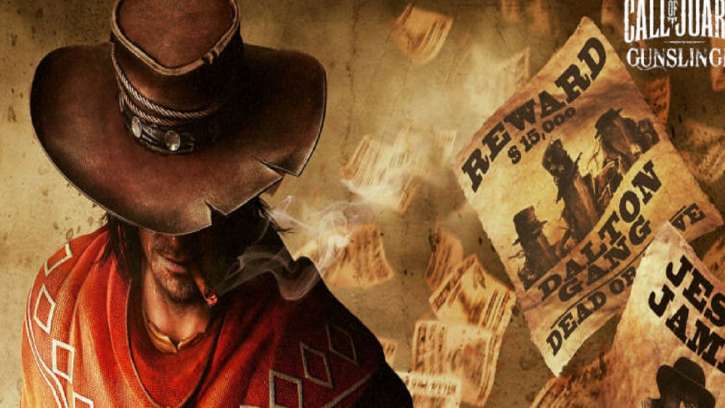 Apr 6, 2019 Jeremy Green 13600
One of the more intriguing characters to be featured in a Mortal Kombat game has to be Erron Black. He's essentially a cowboy gunslinger, with an...