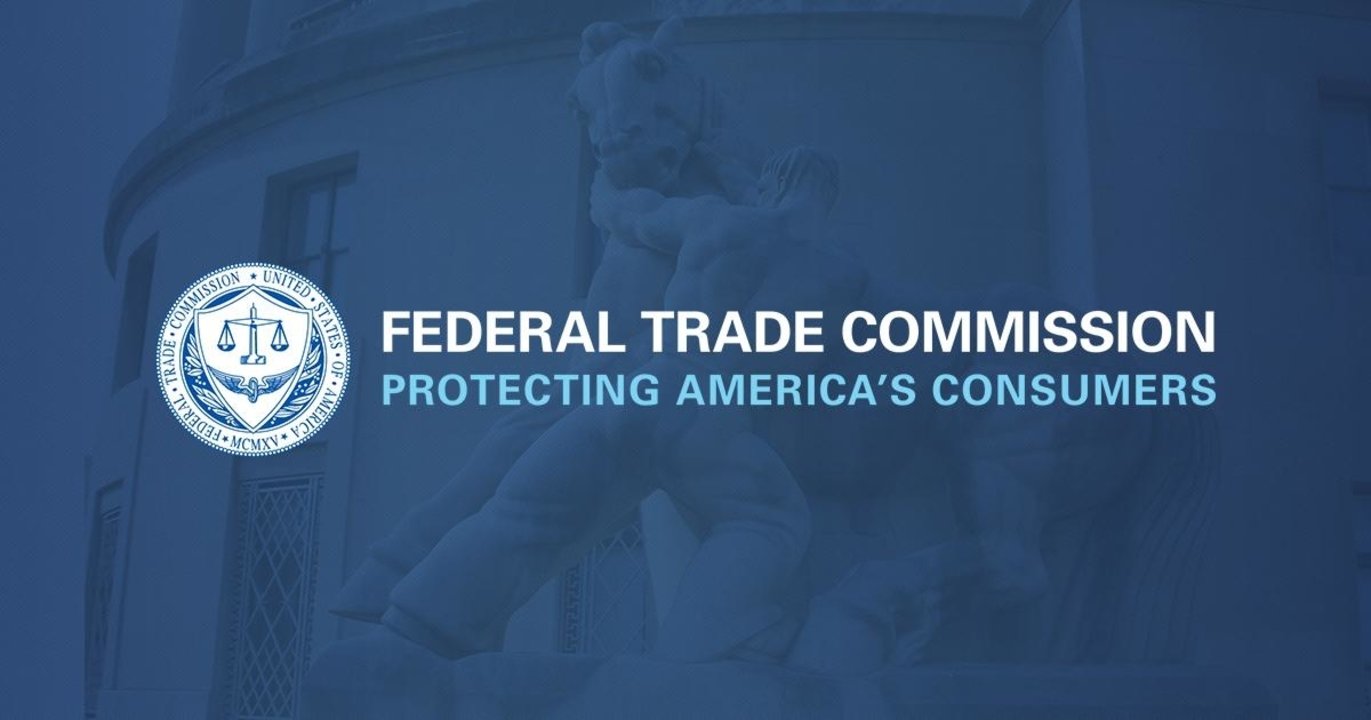 The Federal Trade Commission announced that it’s holding a public workshop to protect the consumers regarding loot boxes.

According to the FTC, among the topics include:

– The origins of the loot boxes
– The role of loot boxes in gameplay, as well as the online marketplace
– Examine the behavior of children and adolescents, along with consumers in general
– Raise awareness for consumers and in-game digital transactions
– Look at the marketing, mechanics, and other purchases surrounding loot boxes

Loot boxes refer to virtual equipment and items that will help the player in completing a quest. The items can also be used to customize the character. Developers have relied on loot boxes as a steady revenue stream.

Calls have been made to regulate loot boxes out of fears that they are luring kids into spending uncontrollably.

The State of Hawaii, for instance, passed a bill that seeks full disclosure on promotions and loot boxes. Hawaii congressman Chris Lee authored the proposal. He told The Guardian that the loot boxes are designed to manipulate and exploit addictive behavior.

China in 2016 released a new set of regulations governing loot boxes. The regulations took effect on May 1, 2017.

China required game operators to reveal the odds of their loot boxes. Among the disclosures include the content itself, quantity, name, item, and the draw probability of the loot boxes. Ultimately, the Ministry of Culture said the regulation will help protect the consumers.

Belgium has an even drastic response to loot boxes as it banned the practice in the game. In April 2018, the Belgian Gaming Commission conducted a probe into the use of loot boxes in games. Minister of Justice Koen Geens requested the investigation.

The Commission found that the loot box the players’ purchase will give them an undue advantage in the game. What their investigation found was that three video game titles violated the gambling rules of the country. Justice Geens said that unfortunately, kids are the first ones that remain at risk of these loot boxes. 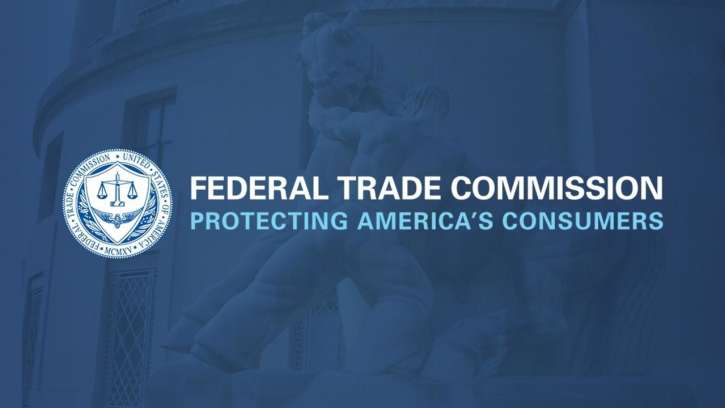