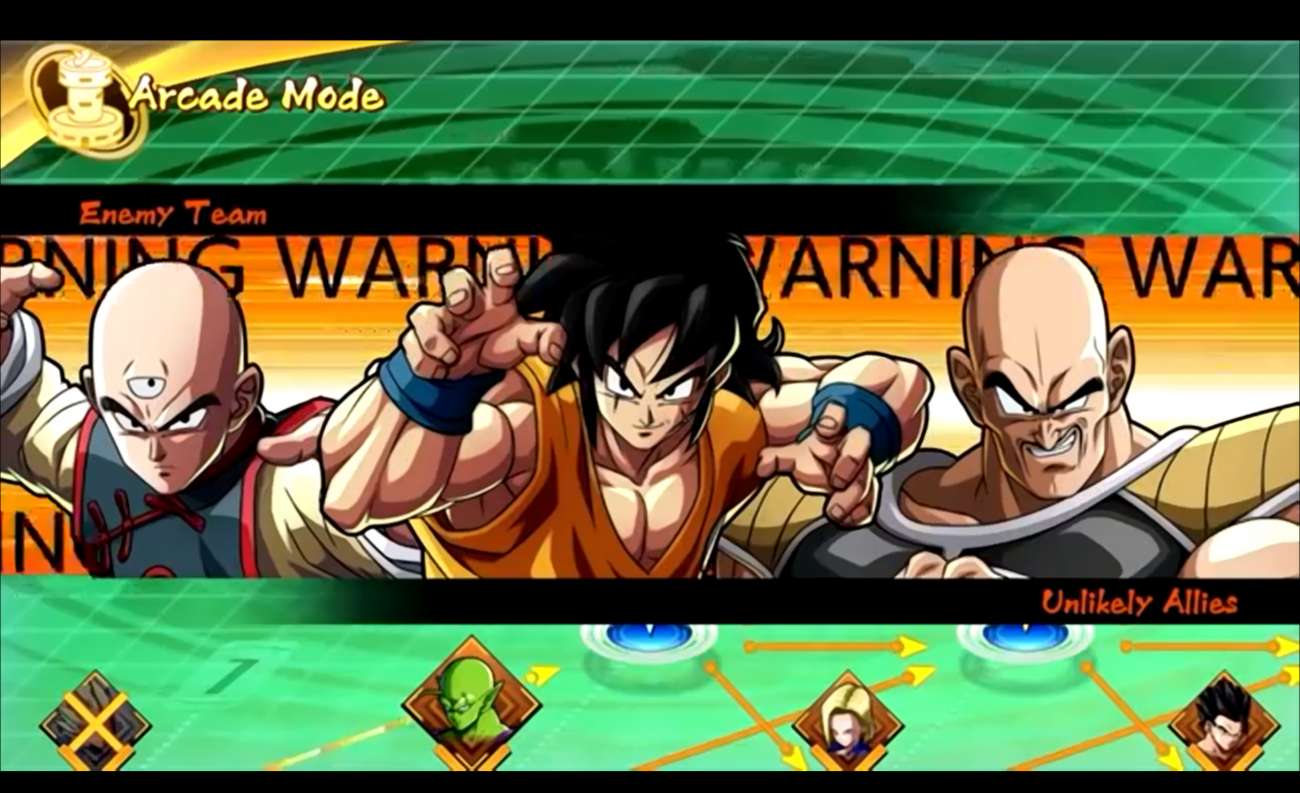 Amazon Prime Day is officially upon us. It’s set to last roughly 48 hours, and in that window, gamers have the chance to pick up some amazing titles. There have been some amazing deals on Nintendo Switch titles in particular.

If you’re a fan of the fighting genre, you’ll be happy to know that Dragon Ball FighterZ is now only $25.14. That is much better than the retail price of $59.99 for a new game. This deal won’t last forever, so now is the perfect time to add it to your Switch collection.

Dragon Ball FighterZ features 2D graphics, which have a retro feel to them. They’re great if you grew up playing these sort of arcade fighting games. This game’s design is pretty unique in that you get to choose three characters to form a squad.

You can interchange between these members at any time. You also have the ability to enable an assist feature from your team, leading to some pretty epic combos. In order to win a match, you must defeat all three of an opponent’s characters. It’s an amazing combat system that can be challenging at times. That’s not a bad thing, though.

The usual suspects are all included in this fighting game. These characters include Goku, Gohan, Vegeta, Cell, Frieza, Cooler, Broly, and Gotenks just to name a few. If you’re a fan of the Dragon Ball Z series, this is the game you’ve been waiting for.

Each character has a unique set of moves, which helps keep the gameplay fresh. Additionally, there are universal moves that prove helpful during combat. For example, the Vanish Attack allows your player to teleport around the stage and even behind enemies. It’s a particularly useful defense tactic when opponents throw projects your way.

The Dragon Rush is a power move that is helpful when trying to break through an opponent’s guard. Then there is the Super Dash, an aerial move that targets an opponent’s main character. The move also lets you bypass weaker projectiles.

One of the more unique features of this fighting game is the Dramatic Finish. This feature lets you watch special cutscenes at the end of the match. They vary depending on the character you’re playing with at the end.

If you’re looking for an epic fighting game, Dragon Ball FighterZ is one of the better ones you can get on the Switch right now. You’ll fall in love all over again with these epic characters and their amazing powers. 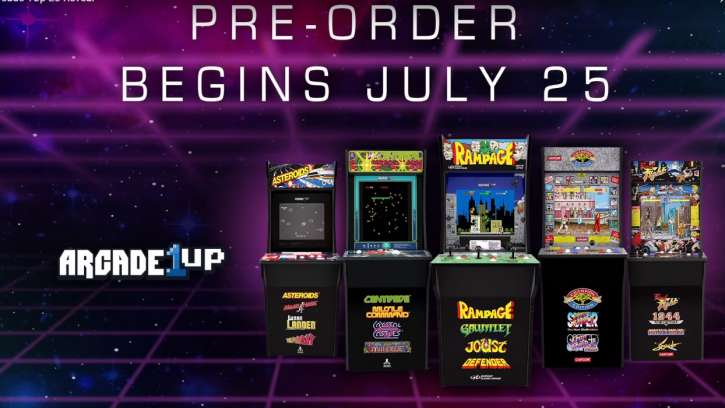 Jul 16, 2019 Jeremy Green 7320
For just one more day, gamers have the chance to save big on video games thanks to Amazon Prime Day. Although Amazon has received a lot of attention... 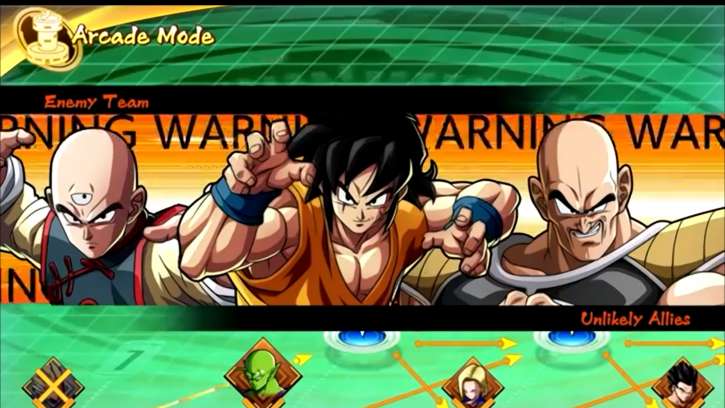 Jul 15, 2019 Jeremy Green 7470
Amazon Prime Day is officially upon us. It’s set to last roughly 48 hours, and in that window, gamers have the chance to pick up some amazing... 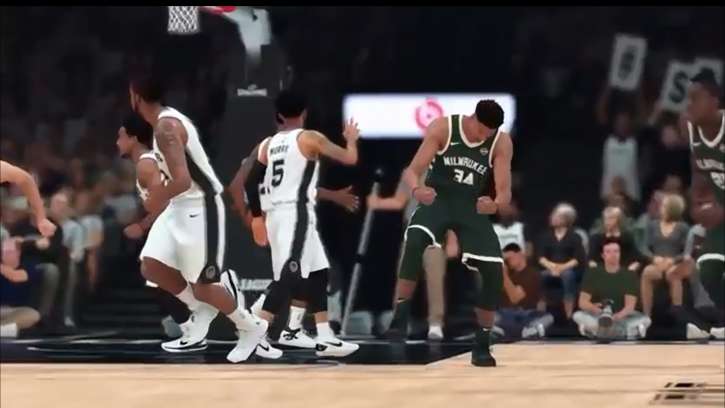 Amazon Prime Day Is Slashing The Price On NBA 2K19; Will Only Be $17 Starting Monday

Jul 13, 2019 Jeremy Green 5610
Amazon Prime Day starts this Monday. It’s the perfect time for gamers to save some money on some incredible games. On the sports side, the popular...