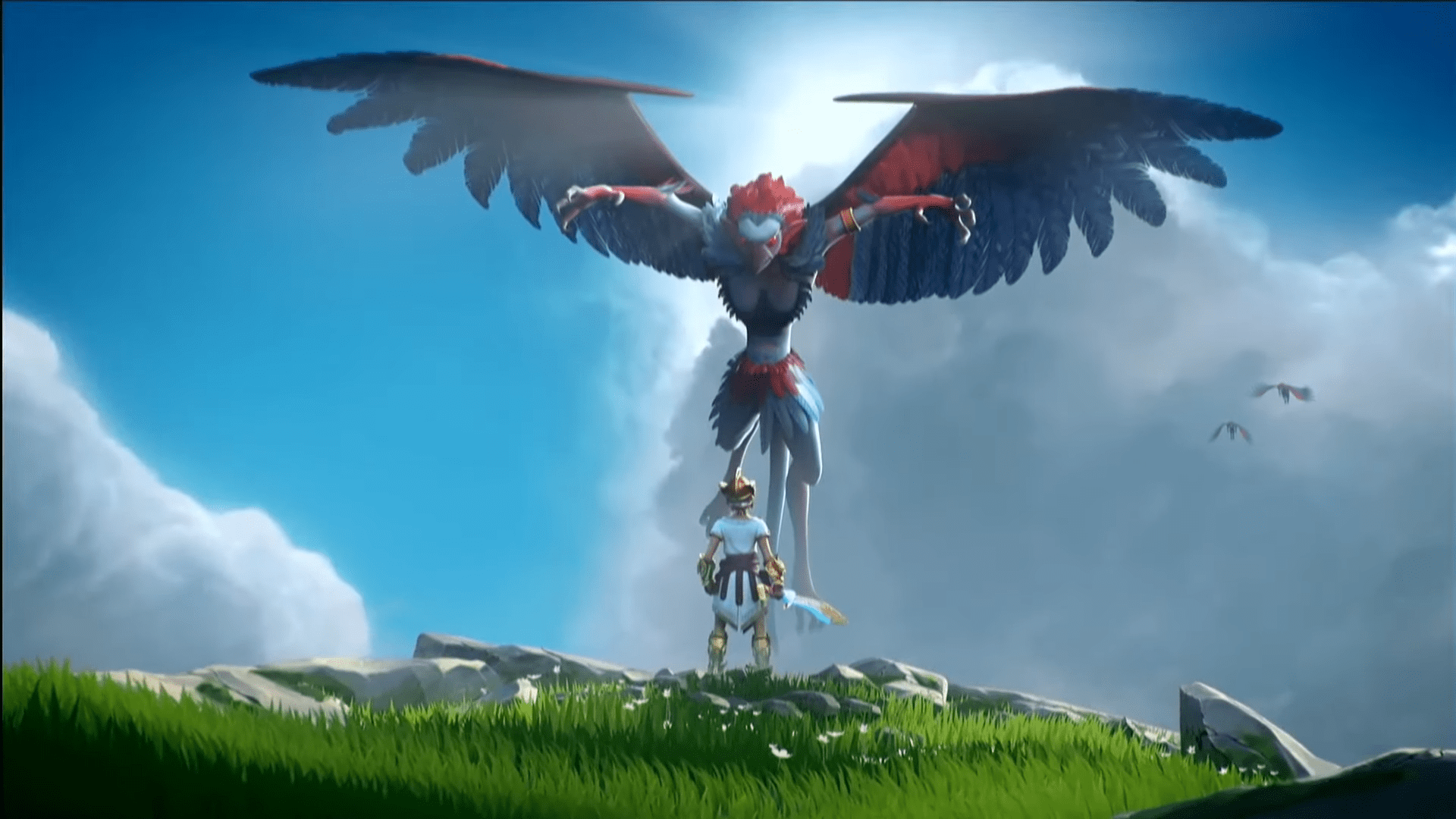 During this year’s annual E3 event, Ubisoft announced tons of updates to existing games as well as some new content they’d be releasing in the future.

This includes Gods & Monsters, a Greek-inspired mythological game that centers on roleplaying as a hero on the warpath to fight monsters that have threatened the gods at Mount Olympus.

“The journey begins with the Greek poet Homer, who recounts the legendary tale of Fenyx to his grandkids using his magical storytelling lyre,” shares an article on the Ubisoft news page.

Players enter the game as Fenyx, a hero who must conquer a terrible beast known as Typhon to save the world from his monstrosities.

Slated to come out on February 25, the game is being created by the same people who brought gamers Assassin’s Creed Odyssey. Gods & Monsters will be “an open-world, storybook adventure set in a vibrant, colorful land, the Isle of the Blessed.”

In the latest news about the game, Ubisoft shared information directly from interviews with a creative director and producer for Gods & Monsters.

Want to know more about @GodsAndMonsters?

Get the details in this interview with the game's Creative Director and Senior Producer!

The inspiration behind Gods & Monsters, which focuses entirely on mythology, stems from Assassin’s Creed Odyssey, which was rooted in a more historical side of Greek lore. When it comes to myths, they can be interpreted in many different ways, and the storytellers behind Gods & Monsters wanted to convey this directly in gameplay.

Speaking of gameplay, players can expect a lot of exciting mechanics from their time fighting monsters and exploring the world.

Johnathan Dumont, the creative director, explains, “You can expect fast-paced combat that takes place on the ground and the air.” Based on his descriptions, players will meet their foes with unique methods of combat tailored to the type of monster being attacked, which will create a lot of exciting diversity in gameplay.

Additionally, Dumont mentions that players won’t be limited to just abilities. They’ll also be able to make use of items throughout the game, such as the Boots of Hermes, which can grant a double-jump ability to reach parts of the world that would otherwise be unreachable.

According to Dumont, this is one of many different items that the storytellers hope to excite players with once the game is released.

This ties in with a tailored experience for players because while everyone might be fighting monsters as a hero called Fenyx, the creators of the game want players to be able to personalize their gameplay as much as possible.

Marc-Alexis Côté, Senior Producer for Gods & Monsters, shares, “Players can also customize the appearance and stats of the protagonist, Fenyx, so we hope that players project themselves onto our hero.” This, according to Côté, is what helps to differentiate the open-world style of the game from other similar gaming experiences.

Overall, Gods & Monsters appears to be a game that blends lighthearted and colorful artistry with thrilling and combative gameplay.

After ten years of creating Assassin’s Creed, Côté states that the team is very excited to be working on this new world and exploring all of the mythological facets that they can, and from the looks of it, it’s going well.

Gods & Monsters will be available to play for PC, Xbox One, PS4, Nintendo Switch, and Stadia on February 25, 2020. Until then, stay tuned for more updates on the game.

Wattson Is The Star Of Apex Legends Season 2 Ranked Mode 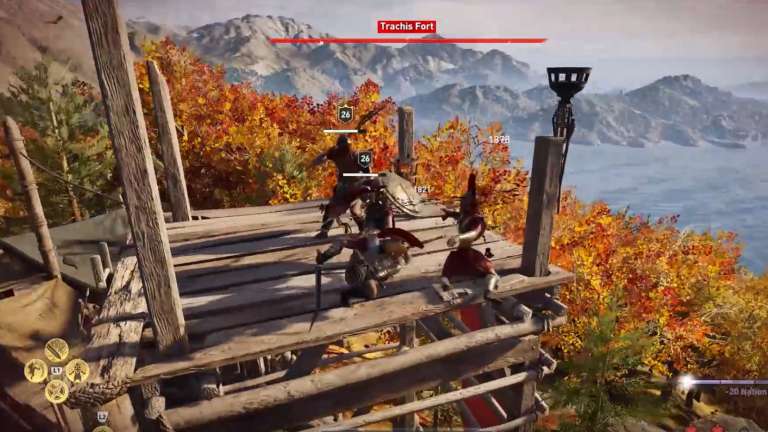 Mar 18, 2020 Jeremy Green 6920
The Assassin's Creed series is beloved by many. It features action-adventure elements with open worlds that seem limitless in terms of exploration... 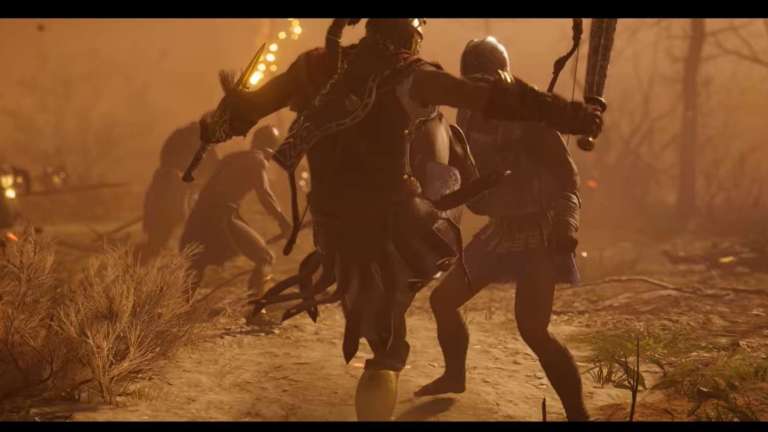 Mar 14, 2020 Kevin J. Kessler 15300
Assassin's Creed Odyssey has been out for a long time now, and as we eagerly await news on the next Assassin's Creed title, a patch has been... 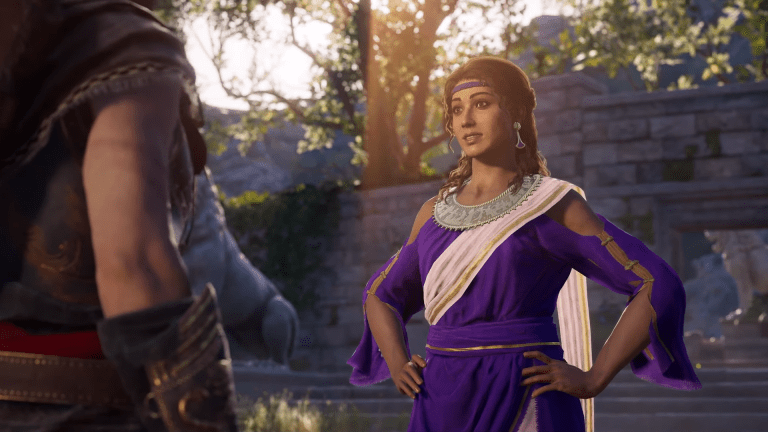 Jan 16, 2020 Chris Miller 5760
With all the Assassin's Creed that has been in the news recently about their upcoming title, it seems as though Steam and Ubisoft are partnering for...