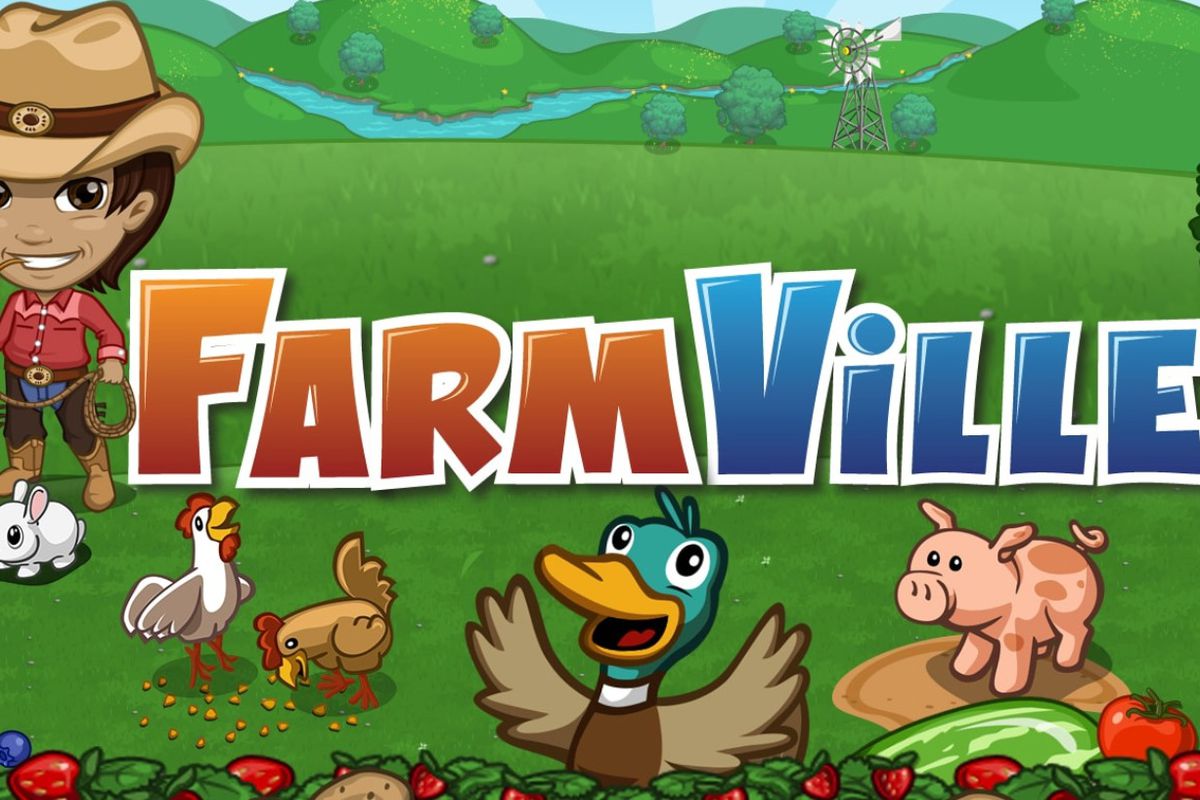 Adobe Flash, once what almost the entire internet was built on, is ending this year. From 31st December 2020 all Flash applications, games, and websites will no longer work. This means Zynga’s FarmVille, an iconic yet much-loathed Facebook game, is shutting down at the end of this year.

All Flash games are ending on Facebook, so FarmVille isn’t the only casualty. Because the game was coded so long ago, it’s basically an impossible feat to port the game over to the more modern HTML5. It could be done, but it’s probably not worth it – even to keep those happy who’ve spent thousands of dollars on the game.

For those who didn’t know, Zynga is a multi-billion dollar business. Since 2009 – when FarmVille was originally released – the company has made a huge amount of money via in-game microtransactions. Pretty fences, gems, new crops…that sort of thing. FarmVille also isn’t the company’s only asset.

Farmville is shutting on Dec 31st, 2020 due to Flash games ending on Facebook https://t.co/KqxFS3Tgjy pic.twitter.com/bxLe4JDMS0

It should be noted that this isn’t the end of FarmVille. FarmVille has many other forms, including two versions of FarmVille 2. This press about the original FarmVille closing is also a good time for Zynga to push the announcement of FarmVille 3 that’s launching on mobile soon.

For many, FarmVille is nothing but a faint memory. It was hugely popular in the early 2010s where pretty much everyone and their grandparents were playing the game. It was the pinnacle of Facebook spam – hundreds of broken friendships over repeated invitations to play FarmVille.

FarmVille is hardly the worst of the casualties expected from the end of support for Adobe Flash. Hundreds of thousands of Flash games and animations (on websites like Newgrounds) will pretty much disappear from the internet. It’s a sizable portion of internet history.

Thankfully, there are some who are making the effort to preserve this part of history. Various compilation and archiving websites have begun to collate the thousands of browsers games that were a part of so many childhoods and the kickstarter for many creator’s careers on the web.

One, in particular, BlueMaxima’s Flashpoint, has already preserved thousands of games (almost 60,000!) from top sites like Miniclip, Newgrounds, Kongregate, and many others. These are curated games, each with their own description as well as play-testing before they’re put into the archive.

While it might not seem important now, it’s great that future generations will be able to look back at this early stage of the internet. Will FarmVille be counted up there as an influential Flash game? Most definitely. Rest in peace. 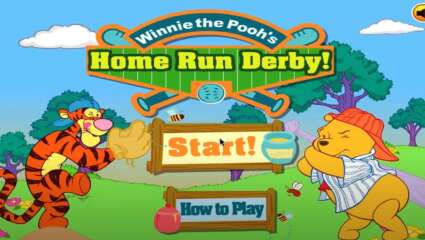 Dec 16, 2020 Lisa Nguyen 10560
Adobe Flash was long used for simple browser games that most people could easily play. Over the years, the software has become depreciated. Adobe... 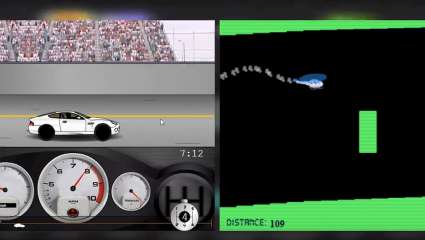 Feb 12, 2020 Lisa Nguyen 3340
Many gamers have fond memories of playing Flash games on their browser. Players only had to navigate to their favorite sites and begin playing...