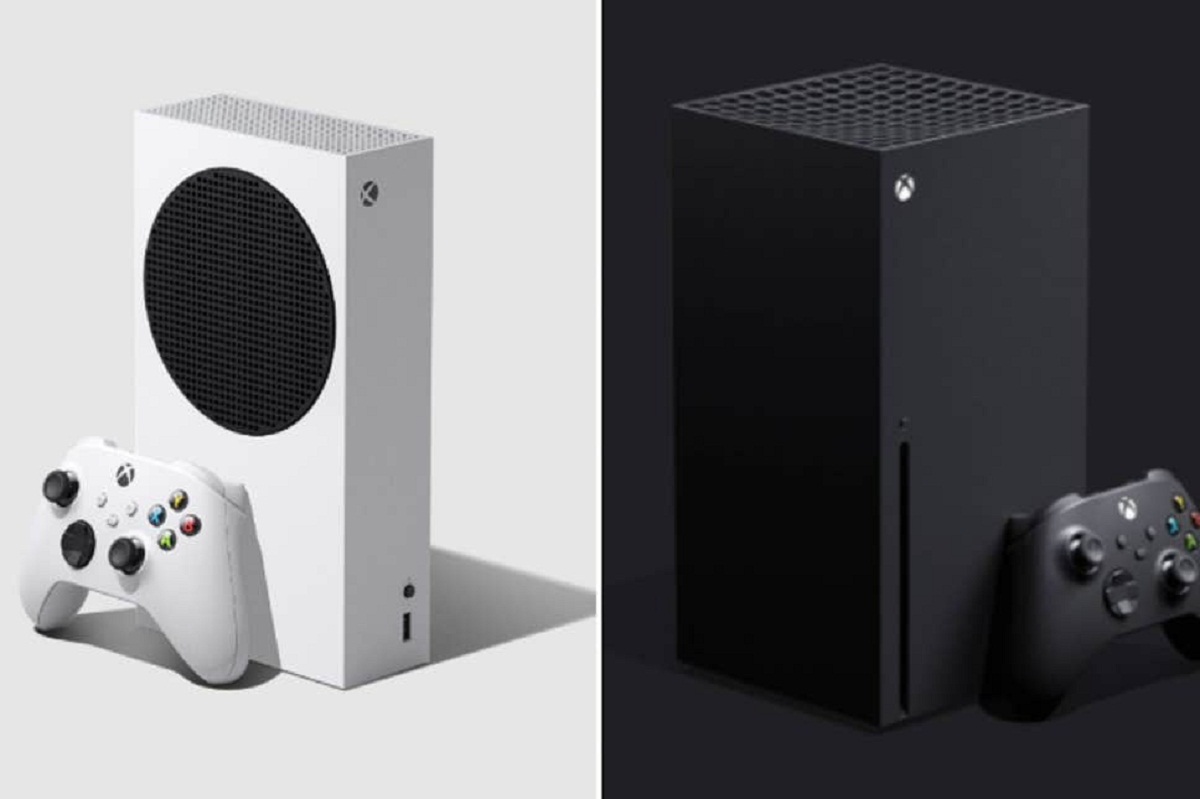 In a recent video interview with Yahoo Finance, Microsoft’s Phil Spencer spoke about how his team at Xbox has plans to build more console games after the generation S and X.

Here’s what he said:

We’re about putting the player in the center. It’s not about the device in the middle anymore, and you see that in every other form of media. My TV is with me wherever I go, and my music is with me wherever I go. I’m in control of the experience, and I think gaming is now going through the same transformation, which is why as you say, if you’re an Xbox Game Pass subscriber, you can now play your great games on the Xbox console, on PC, or on your Android phone via streaming. One subscription gives you access to your catalog and your community wherever you go, giving players a real choice.

I think we’re going to see more console hardware down the road in terms of future hardware. Like in the video, just like in music, it’s not that streaming has cut off device innovation. I think we’ll continue to see that, and that’s absolutely what we’re planning for.

For anyone that missed Phil Spencer on Yahoo Finance yesterday talk about potential #Bethesda exclusives, here is the video clip:#Xbox pic.twitter.com/km3LNe2ZsV

During the conversation, Spencer took his time first to explain the differences between the Xbox Series S and X, and he then went on to liken both consoles as one similar to a high-end and the other a middle-end PC. He also stressed how important creating a customer’s choice is, especially in this current economic shift.

That’s exactly right. I think you’ve seen, even with the NVIDIA cards that came out this week, there are different performance levels for how big of a role gaming plays in someone’s life. And we have the Xbox Series X, which is the most powerful next-gen console from anyone in the market. We feel great about that. For 4K gaming, for people who want premium, the affordable Series S option for people who look at 1080p or 1440p. Even at a reasonable price, it still has the next-gen SSD and CPU and the kind of high-performance work that’s in the upper level of the device. It just has a different resolution.

Giving gamers a choice about how they enter gaming, especially at a time right now with some economic uncertainty in the market, is really critical.

The Xbox Series S and X launches on the 10th of November worldwide, at $299 and $499, respectively. Interestingly, Microsoft managed to pull a massive move against their competition earlier this month when Phil Spencer announced the acquisition of Bethesda’s parent company (ZeniMax Media) for $7.5 billion.

Crossroads Inn Is Getting An Anniversary Edition Next Month