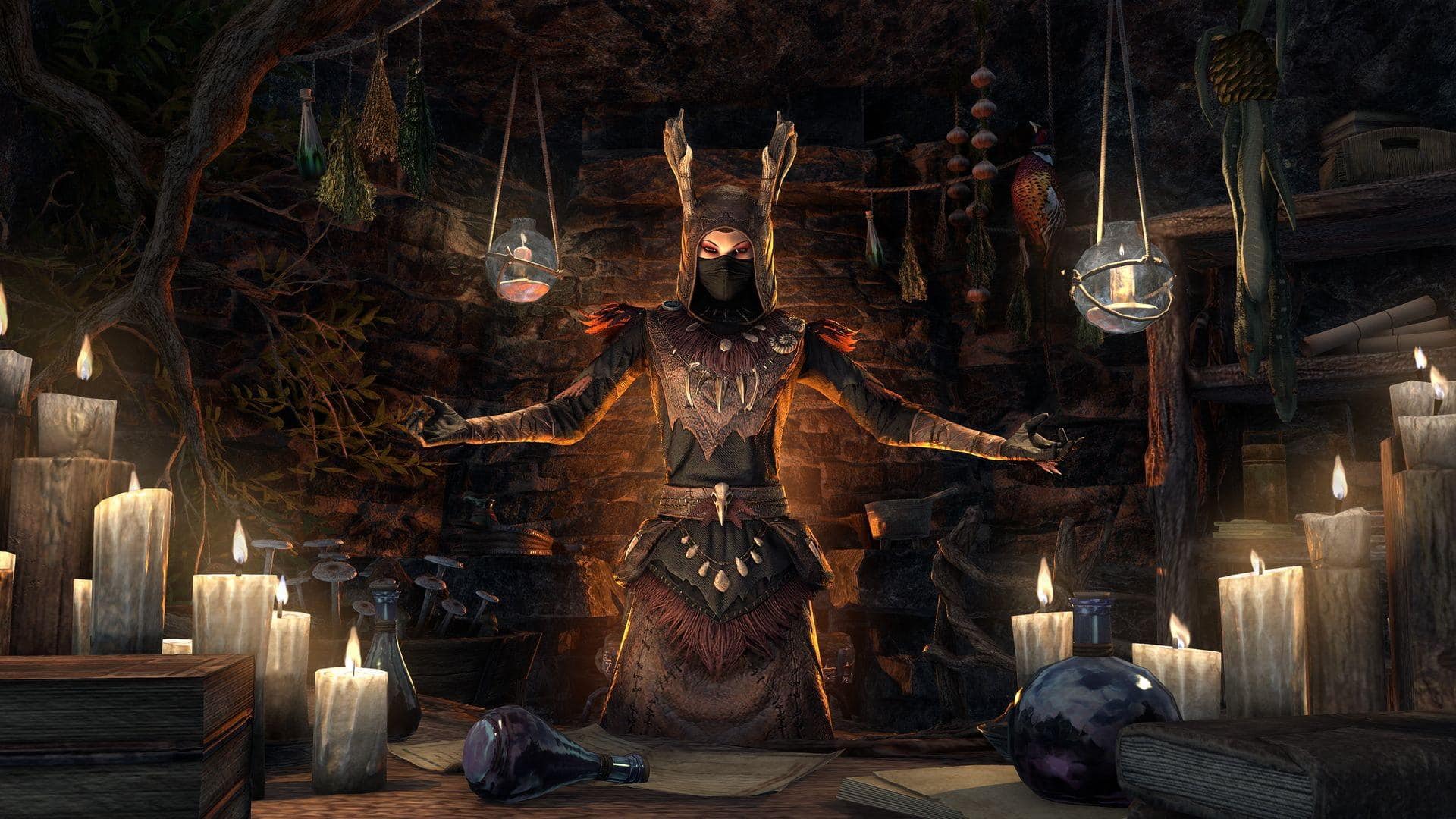 The Elder Scrolls Online Witches Festival is in full swing, but some games haven’t been fortunate enough to enjoy it. Since the festival began, there have been several issues, including being disconnected and moments of downtime.

Weekly updates to fix issues aren’t new to Elder Scrolls Online, but this is a special case. The Witches Festival is the first event to earn the first berry to transform the Indrik Mount into its Pure-Snow form. This form is the last version of the mount that will be available this year.

The Witches Festival only occurs for a short time around Halloween into early November. Some gamers felt panicked that they wouldn’t have enough time to collect the required tickets to trade for the unique berry.

The development team is aware of the issues. They posted a status update on the official ESO forums and social media informing gamers know they’re working on the problems.

Due to the recent instability of the servers, we've decided to extend the Witches Festival until November 11th at 10 am EST. Full statement: https://t.co/RgYKwwYCq1 pic.twitter.com/UJJXbSGza2

Since posting the updates, issues with the Activity Finder should be working normally. Unfortunately, the problems with the Battlegrounds queue remain, and the developers are working on fixes as soon as possible.

Gamers should see fewer server disconnections due to instability. Since the Witches Festivals is a prime time for double XP and rare goodies, players are impatient to increase new and old characters’ levels until the next event.

Due to the unexpected delays, the developers announced they are extending the Witches Festival by one week. It will now end on November 11th at 10:00 AM EST.

Now players will have more time to complete Witch-themed writs and collect tickets from bosses across the continent.

Some gamers raised concerns about losing ESO subscription time and requested additional items to make up for the issues. Instead, ESO is giving all players an extra week to enjoy the festival on more stable servers.

As the updates roll out, gamers should expect some additional updates outside of the regular weekly schedule. Though this downtime may seem inconvenient, they will ensure a more positive experience for everyone as the Witches Festival continues.

Most of the fixes only occurred for PC players. Since the team has to submit the fixes for console players, they may still have some issues. Xbox One and PlayStation 4 players should see the problems resolved in Update 24, coming next week.