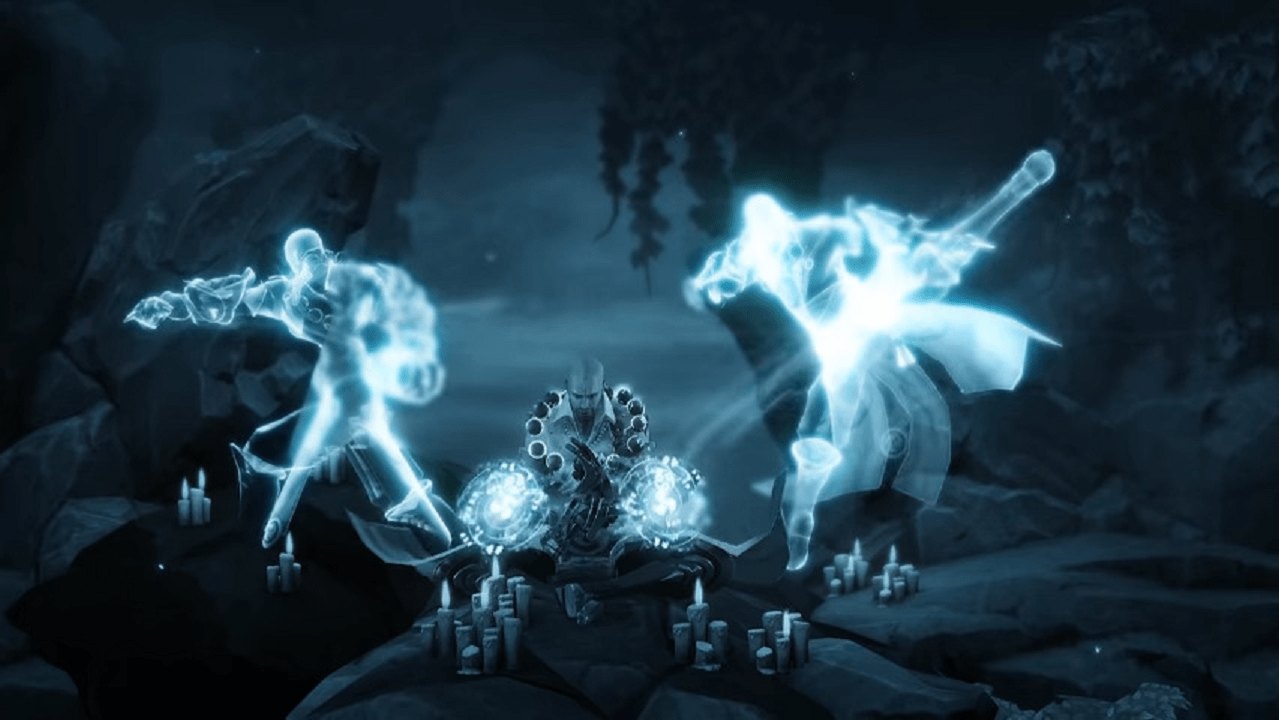 Diablo 3, in its natural sense, may seem now like a meaty divide and conquer spree, but when it first launched, it was, well, isn’t it obvious? Let the Error 37 memes speak for themselves. With the recent Blizz-Conference 2019 still on the horizon and the remarks of Diablo, immortal’s announcement steel alive in their memory, a ton of fans are hoping it comes out as a devilish savior it was meant to be, so the show starts in awe.

Okay, the million-dollar question: The trending question beckons on how would Diablo 4 build on Diablo 3’s success stories and acceptance rate? What plan does the franchise next? Well, the following rumors sure have some tables to shake. According to PracticalBrush12 (Redditor) on Reddit (and also fostered by frequent leaker ZhugeEX’s track record of reliable leaks), Diablo looks to improve the aesthetics and ditch the stale design that fans hated on, in Diablo 3.

He of the practical brush stated, “Diablo 4 is going to look gritty, dark, and gross—no more shitty rainbow this time, all stellar.” Also, locations are toned down, wasteland, clut claves surrounded by human meat, greyish deserts, exceptionally laid with corpses, plagued cities, marshes, and bogs, rotten crypts, name it. They also plan on expanding the game to be more open. Characters now can ride horses (even mount), and interact with their immediate environment—like climbing a wall similar to Lost Ark. Blood splash now looks more like blood and not splattered spinach too.

This lines up with everything I've heard about Diablo IV.

The game is shaping up well and is definitely what fans would want out of the game. Takes what people loved about D2 style, improves on D3 combat. https://t.co/5aXaQk528M

Based on the Intel, it says that players would now be able to step into the boot of the trio; Barbarian, Mage, and Druid. The Druid dates back to Diablo 2’s Lord of Destruction expansion, where the Barbarian can use both transformative magic and magic to defeat the hordes of hell. Also, Druids would have the capacity to wield wind magic and lightning, with Werebear and Werewolf forms activated in Diablo 4.

Mages will equally harness mystical elements like Druids, in their arsenal. Barbarians will go back to being meaty DPS machines. The leak goes on to say, “There might be multiplayer from day one, and four-player support is also on their table.” All this will continue as the pursuit of Lillith becoming the newest host for the awesome power of Diablo.

Release Date
Diablo 4 is likely to be released soon after its reveal. If this happens at Blizz-Conference, then it’s possibly going to be later in 2019 or early 2020. According to an anonymous Blizzard employee speaking to Kotaku saying, ‘Blizzard is going to set the Diablo 4 announcement, not too long from the release date, so fans aren’t held in suspense.’ If high profile reveals as Bethesda’s Fallout 4, then it may not be so long before it gets into hands and hard drives!

The best way would be to wait on Friday to find out how precise these rumors are, but till then, Happy Gaming!