NetherRealm Studios has finally wrapped up the epic story in Mortal Kombat 11 that started with Mortal Kombat 9. Fans were taken on a roller coaster ride of emotions, from some of their favorite characters perishing to evil bosses taking control and waging war on all that is good.

The latest installment saw Kronika rise to power, who has the ability to shift the sands of time. NetherRealm made it to where she ultimately controlled events in the MK universe ever since the beginning. That was a pretty crazy revelation, but one that fans of this iconic fighter series seemed to like.

The way events ended in Mortal Kombat 11 makes it seem like the developers have nowhere else to go. Well, fortunately, they do. That’s according to the creator himself, Ed Boon. In a recent interview, he sat down and shared their team’s future plans for the franchise.

As you probably already know, more characters will be added to the already fantastic lineup in MK11. We’re still waiting to see one of the more anticipated additions in Spawn. He’s been an interesting figure in comic books and has some of the most captivating abilities.

Who knows what other character announcements Ed and his team have up their sleeves, but you can bet they’ll be heavy-hitters. That’s always been something NetherRealm Studios has got right ever since the beginning. They know what fans want to see and do their best to satisfy their fighting needs.

That’s not all. Ed Boon also said that he has plans of unveiling something special for the fans next year. This has left many to speculate what he could be referencing. We already know that a Mortal Kombat movie is currently in the works. The producers have already cast a couple of characters, including Raiden, Jax, and Jade. Given that the movie has already been officially announced, that’s probably not what Ed is referring to.

It also seems a little too soon to be introducing a new full-fledged MK game. However, maybe an extension pack is coming to MK 11. It could introduce new characters and possibly new stories in the form of a mini-series. Right now, there aren’t any tangible details to really dissect.

You can bet that Ed and his team have something amazing planned. Hopefully, we see an official teaser trailer here in a couple of months. For now, we’ll just have to keep speculating — but that’s always fun to do. 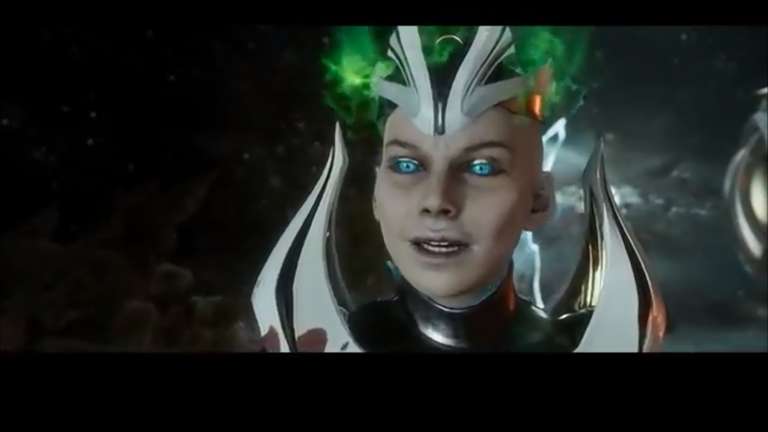 Oct 31, 2019 Jeremy Green 4590
NetherRealm Studios has finally wrapped up the epic story in Mortal Kombat 11 that started with Mortal Kombat 9. Fans were taken on a roller coaster... 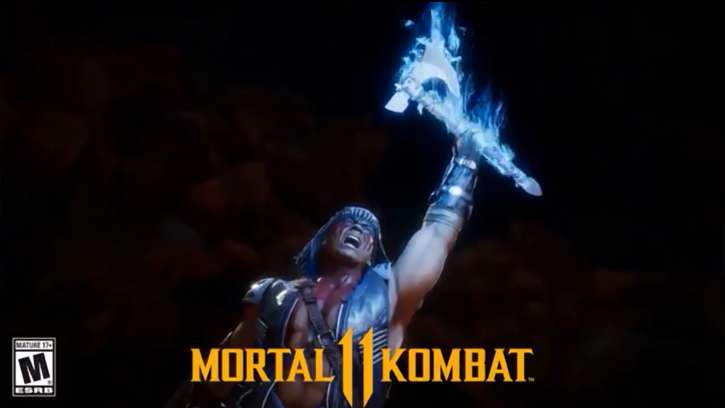 Jul 21, 2019 Jeremy Green 21930
Mortal Kombat 11 has been a huge success for the developers at NetherRealm Studios. It has sold exceptionally well on all major systems, which can be... 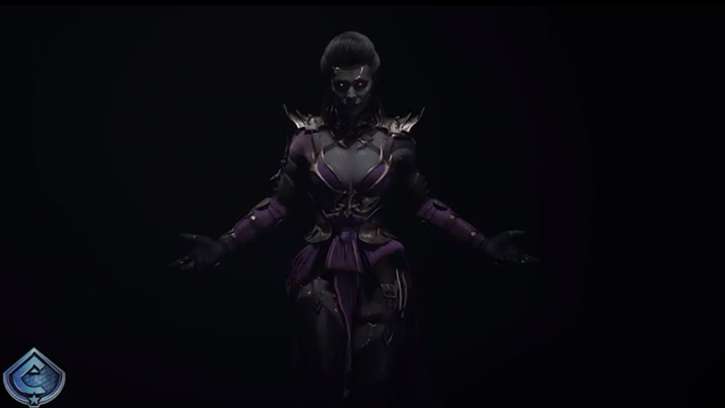 Jul 8, 2019 Jeremy Green 8320
Mortal Kombat 11 has been quite a benchmark for the developers at NetherRealm Studios. This 11th installment is arguably their best to date. It...