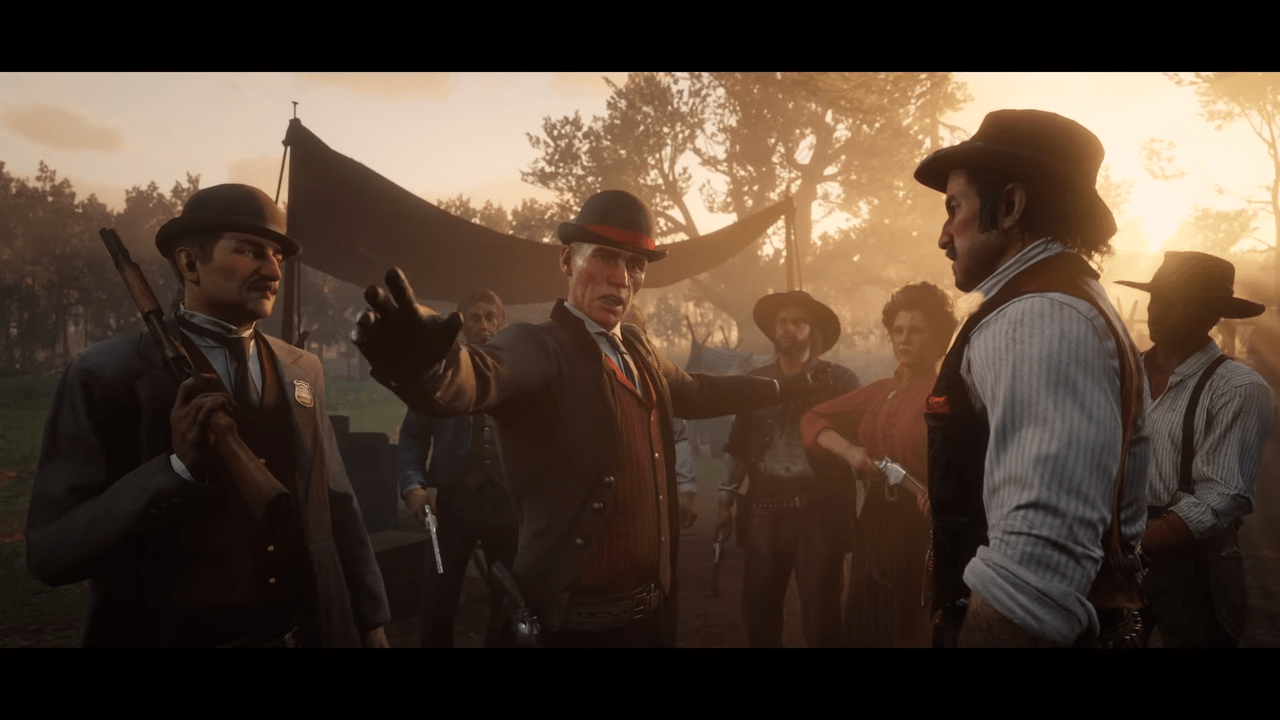 Red Dead Redemption II is finally getting a PC version releasing November 5th. The launch trailer arrived today and gives fans a nostalgic look at a game that released a year ago.

For the first time in the Red Dead franchise, fans will be able to enjoy the game on a PC, although it’s expected you’re going to need a bit of a beast to run it.

Red Dead Redemption II’s PC requirements were announced a few weeks ago on the official Rockstar website and it’s going to take a lot more than your little laptop to run this game. The recommended processor is an Intel i7 and you’ll need a whopping 12gb of RAM to run at full potential.

The comment section underneath the launch trailer is full of comments about how unlikely it is that anyone’s PC is going to be up to the task. And that’s if the game has even been ported correctly. Rockstar has a mixed history with porting its console games to PC, the worst of which was GTA: IV, a buggy, glitchy, laggy mess which barely functioned even on high-end systems.

Thankfully, Rockstar have given fans the option to pre-load the game before its launch date, saving you precious playtime as your internet connection struggles to download the MASSIVE game.

Despite the worries in the community about the port, overall everyone is excited to be able to play the game in 4k with improved graphics. A beautiful game on consoles, it’s expected to be totally breathtaking on PC. Rockstar has mentioned that it has made tweaks to lighting, textures and updated the terrain.

In the teaser trailer that launched a couple of weeks ago, there were some hints that the PC version would also bring new storylines and additional content. When you pre-purchase the game you’ll get access to new content such as the War Horse, Outlaw Survival Kit, and the Le Tresor des Morts Tresor map.

It’s also likely that Rockstar is going to be pushing Red Dead Online heavily on PC due to the success of GTA: V both on Twitch and in terms of profit. If you pre-purchase the game you’ll be given 50 Gold Bars to get you started in the online world.

Following the summer update for Red Dead Online, the release of the PC version might suggest there’ll be new content on the way towards the festive season.

Feb 26, 2021 Harry Alston 10260
The Pokemon Direct to celebrate the 25th anniversary of the Pokemon franchise opened with a nostalgic look back on 25 years of games, tournaments,...