The Best Jungle Champions To Climb With In League Of Legends Solo Queue, Patch 10.16 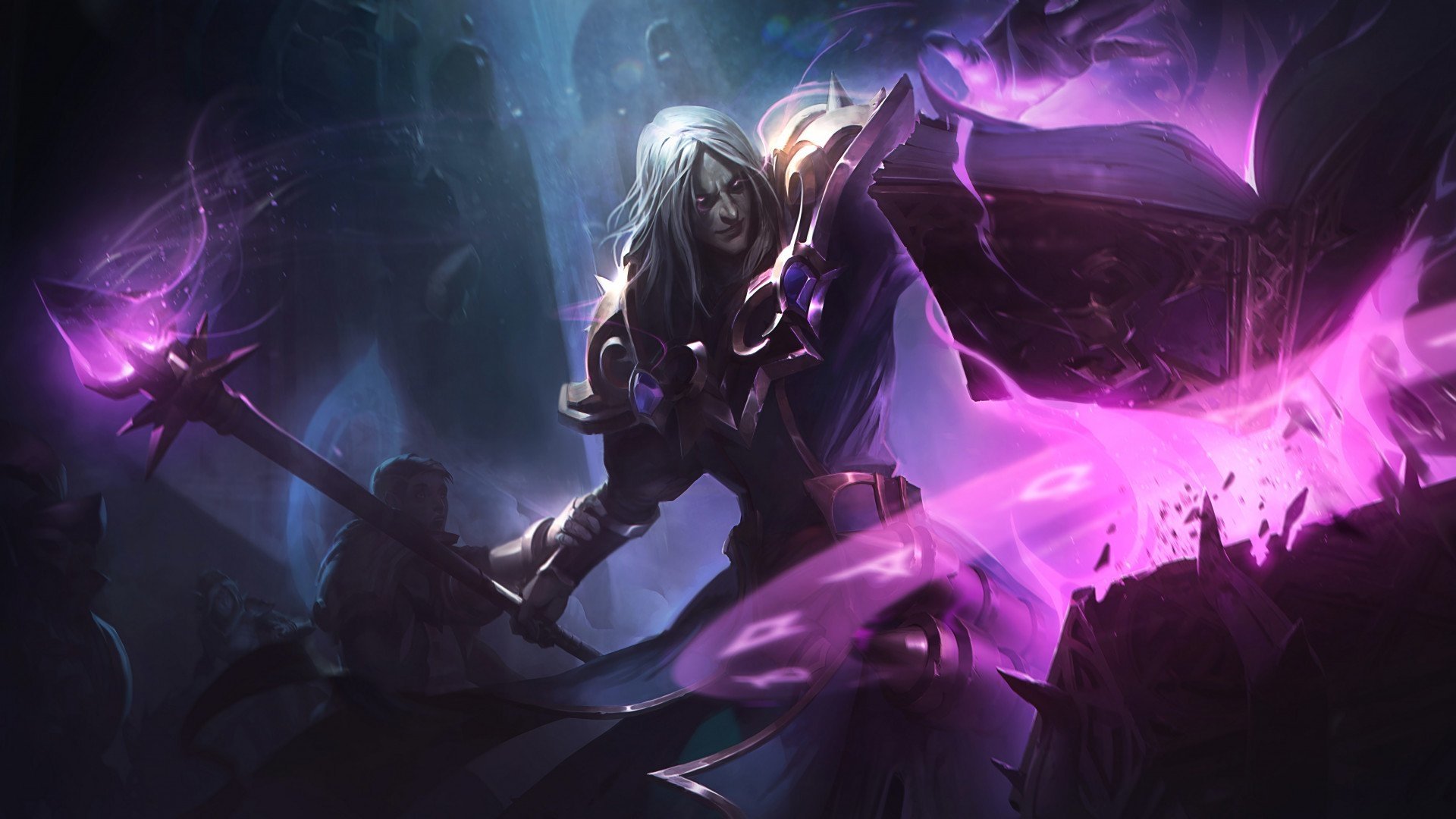 Some champions in League of Legends are just much stronger than others.

For junglers, there are multiple considerations when weighing which champions are better. The most important thing to look at, and the most obvious, is whether the champion would be good at ganking and either securing kills or aiding their teammates in doing so. Behind the scenes, though, is where things get complicated.

Here are our top five junglers for League’s Patch 10.16.

Karthus is one of the best ability power junglers to round out a full AD composition. This is mostly thanks to the utility from his kit, as well as his slow and global ultimate. Karthus is a power farmer with barely any cooldown on Q, allowing for quick jungle clear. But he’s rather mana hungry and struggles with early ganks.

He’s highly contested in high elo due to his ability to turn fights around with his ultimate.

Graves is one of the most popular picks this patch after the resurgence of strong champions that can be kited, such as Ornn in the top lane, Galio in the mid lane, and Trundle in the jungle. He is the master at kiting enemies and slowly chipping their health bars down. He is one of the most reliable snowballing champions due to how easy it is to gank with Graves. You have access to a dash, which allows you to pass through walls, and a smoke bomb, which slows and denies vision from the enemy champions.

Volibear is the latest reworked champion in the game. He received both visual and kit updates to bring him in line with other recent releases, such as Sett, Aphelios, and Senna.

The first few days were harsh for the reworked Volibear since he failed to excel in any area. But the hotfixes he received within 48 hours brought him back into play. He’s now a dominant pick in both the top lane and jungle.

Elise is one of the most popular AP junglers, alongside Karthus, who fills in a different niche. While Karthus looks to power farm the jungle and reaches items and levels, Elise can exploit enemies starting from level three where she gets access to three human form abilities and three spider form abilities.

The ability to become untargetable allows for early dives on low health opponents while minimizing the risk of dying to a tower.

Nunu is one of the best counter junglers in the game. His power comes from the mobility in his kit allowing him to be around the map really quick without you noticing combined with his Q, which deals insane amounts of damage to jungle minions.

While he was away from the meta, the recent buffs to his AP off-build alongside nerfs to other popular junglers brought him back into the game.

The Best Marksman Champions To Climb With In League Of Legends Solo Queue, Patch 10.16