Team Liquid Will Face Off Against The Renegades Tonight in CS:GO In A Heavily Anticipated Match

The ESL Pro League Americas continues in their rambunctious rollercoaster of emotions tonight as Season 10 continues, in a hotly anticipated match of Team Liquid, versus the current underdogs’ Renegades.  While Liquid is a clear forerunner for this match, the Renegades are coming off of a pristine 2-0 win against both ATK and American team Singularity, while boasting a favorable map pool for the current competitive climate of 67% win rate in three of the seven selectable maps.  While those numbers may seem to favor Liquid at first glance, it’s important to note that the teams may opt to ban any map of their choosing within the currently available pool of seven, and choosing one, with the final map being the one that was not banned. Thus, strategy in the selection of beneficial terrain can wildly alter how a selected match may play out.

If fortune favors the Renegades tonight, and they can choose the first map pick, the odds will firmly shift in favor of the Renegades, as their map advantages are the weakest maps the Liquid have had showings on thus far in Season 10.  Conversely, if Liquid receives first map pick, the Renegades have an even greater uphill battle to fight.  A strong showing from the Renegades may very well turn their group fate around, and giving them a chance to punch their own ticket to Denmark for the Counter Strike: Global Offensive finals this December.

GGWP to Singularity, our late night series comes to an end. 😴

We take the win 2-1, and take on Renegades tomorrow for a chance to qualify straight to finals in Odense. We hope to see you there 😁#LetsGoLiquid pic.twitter.com/BS7BGI4lJO

Core win-rate statistics across the current map pool for ESL Season 10 favor Liquid, with an average of 61.6% victory across all maps within the last three months, while Renegades holding a current 57.6% win rate of current map pool.  The deciding factor will be individual plays, as this season has adopted a rather PUG style of individual performance versus team tactics and strategy, and in that aspect Team Liquid holds the cards yet again with their astonishing level of play against Singularity last night. Worth noting that Singularity was able to gain the first map against Team Liquid, while the Renegades orchestrated a clean sweep against them.

Stewie2k had an impressive three kill in a round last night, solidifying their lead against Singularity on Dust2, and further cementing his prestige in the Counter Strike: Global Offensive competitive scene as a man to be feared in the clutch.

Yet the Renegades have been no slouch in individual performances either, with impressive clips of Gratisfaction and jks performing fantastically against ATK and Singularity.

In past meetings, Liquid has triumphed over the Renegades more often than not, with ten victories against the Renegades four, which is most likely one of the most beneficial factors in the odds presented for this match.  Team Liquid factors an average of 1.35, versus the Renegades betting average of 3.18 for the match.

If Team Liquid holds fast tonight and manages to triumph against Renegades, they will punch their ticket to the finals in Denmark in December, giving them an opportunity to walk away with yet another championship prize pool.  You can watch the match on Twitch.tv on the ESL TV channel, starting at 8:25 EST.

Final Fantasy XIV Has A Homeless Problem, And The Upcoming 5.1 Patch Probably Can't Solve It 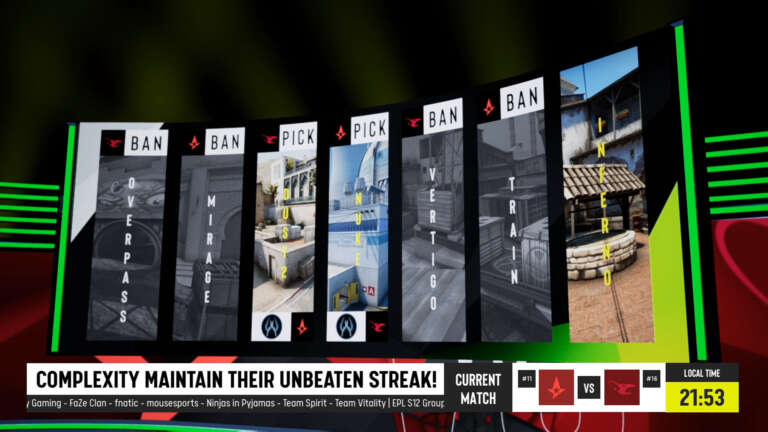 Dec 12, 2020 Chris Miller 4490
Esports have been taking a pretty bleak whooping from the pandemic; organizations are broke, tournament rankings have been scattered to a level that... 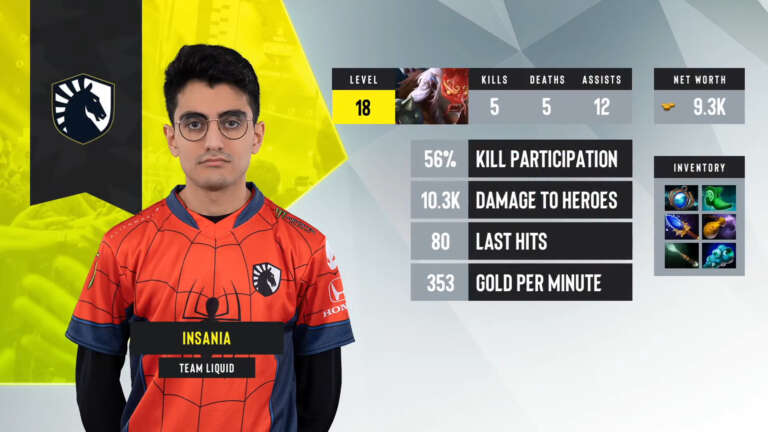 Nov 1, 2020 Richard Sebastian 8000
The Dota 2 crown for the 2020 ESL One Germany concluded today with Team Liquid trumping Natus Vincere in the grand finals, following a 3-1 series.... 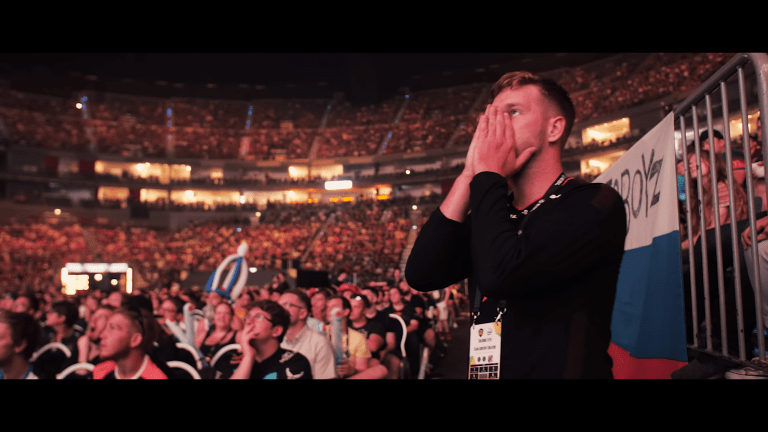 Oct 18, 2020 Chris Miller 5480
It has just recently come to light that Ilya 'Perfecto' Zalutskiy has tested positive for COVID-19 after a few days of not feeling particularly...