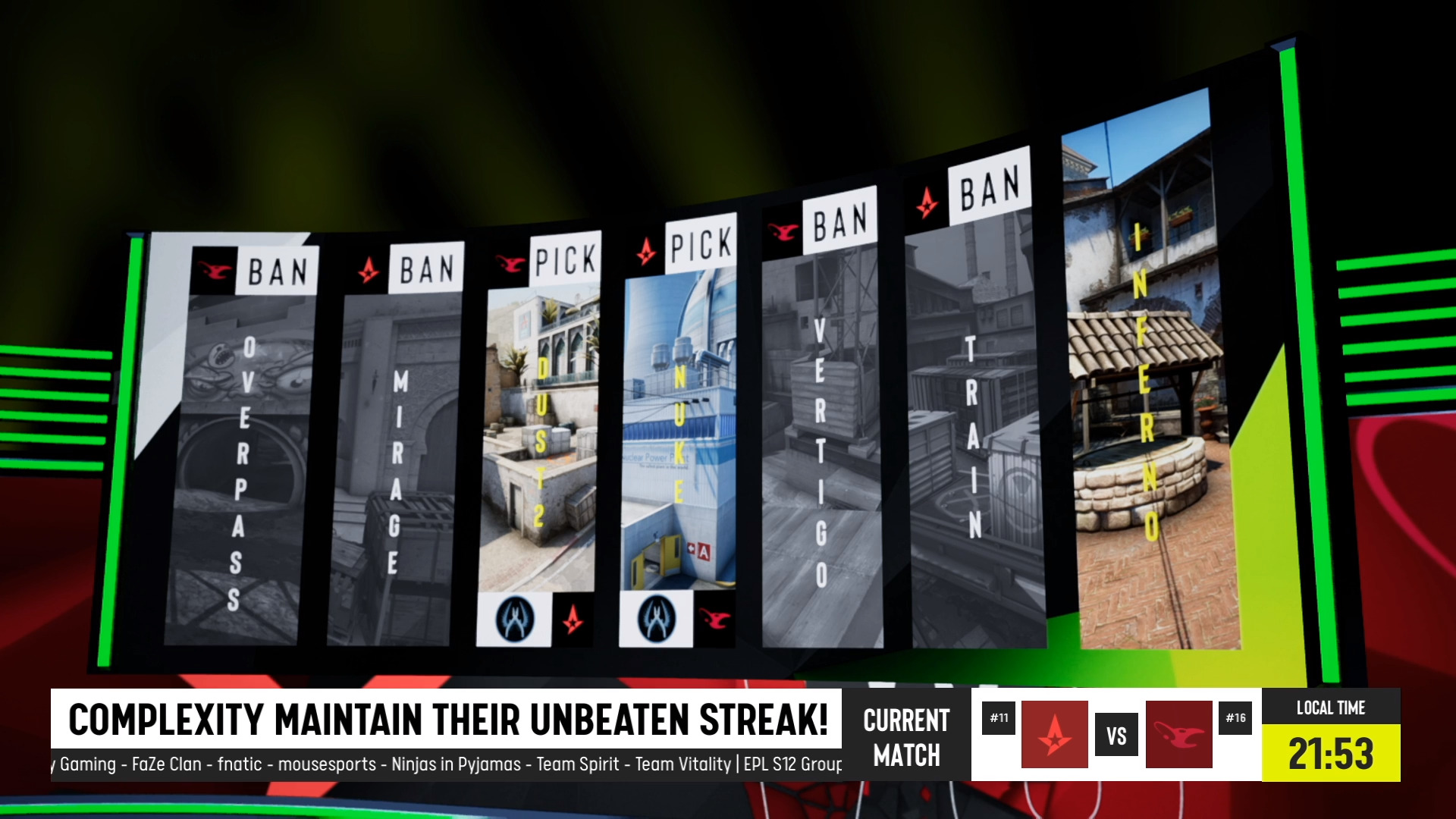 Esports have been taking a pretty bleak whooping from the pandemic; organizations are broke, tournament rankings have been scattered to a level that most would never theorize as possible, and players are retiring from scenes en-masse in one of the most brutal shakedowns on the industry yet.

On top of this, people are getting sick from the disease that has life-altering and threatening implications that could range from immediate to years from now, and it’s an overall bleak time for players, staff, and tournament organizers as they all attempt to continue to earn while staying as safe as possible.

RELATED: Valve's Proton Continues To Increase The Number Of Titles That Can Be Played On Linux

Yesterday, it came to light that one of the beacons of Counter-Strike, Tres ‘Stunna’ Saranthus has tested positive for having the coronavirus. The analyst took to Twitter to offer a few poignant thoughts on the predicament while noting a feeling of guilt.

RELATED: Valve Has Just A Bit More Gas In The Tank With Left 4 Dead 2 As They Bring The Last Stand Update

ESL offered a posting regarding Stunna’s predicament: they note that while Tres has not visited their studio in Cologne, he has had brief contact with many members of the broadcast team that are now quarantined.

The possibility that this could spiral out of control quickly is omnipresent during the pandemic, and ESL is taking monumental precautions in every way possible to protect their staff and players from the virus.

They also note that they are ‘currently modifying certain aspects’ of the upcoming IEM Global Challenge to better ensure everyone’s safety while bringing fans the content that we’re all hoping for.

The ending of 2020 appears ready to suck just as much as the rest of the year has. ESL states that they’ll keep fans abreast of Stunna’s condition and will update fans on the changes for the upcoming Intel Extreme Masters Global Challenge this coming Monday, on December 14, 2020.

Eight teams are scheduled to meet up in the IEMGC starting on December 15, and lasting until December 20, for a shot at the lion’s share of the prize pool of $500,000; not shabby, considering it’s five days of play.

The eight are split into two groups of four, with Vitality, Complexity, Astralis, and BIG in group A and NaVi, Liquid, Heroic, and FURIA in group B. However the shift in structure may eventually pan out, it still promises to be a fantastic melee.