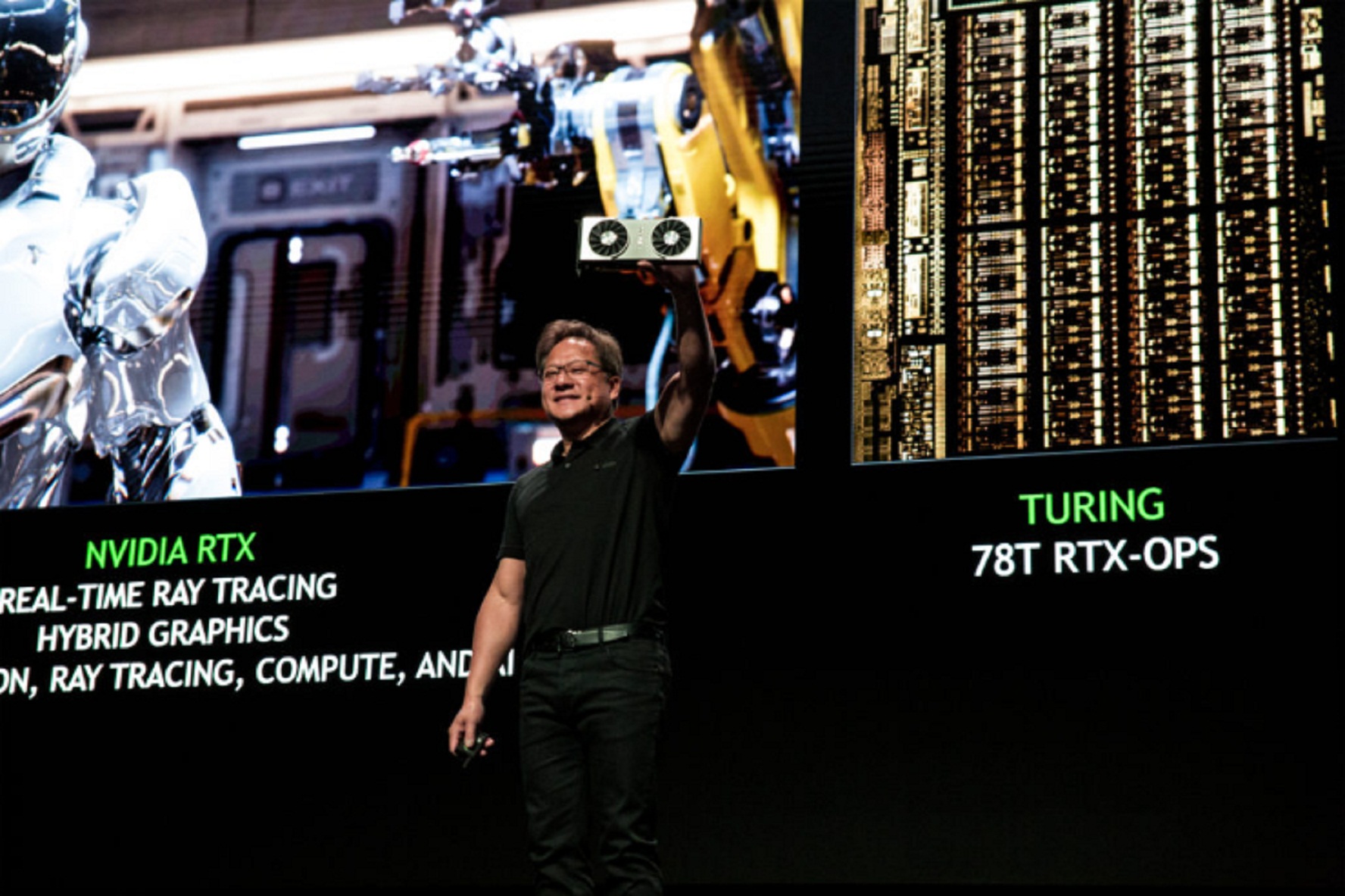 What is one supposed to do when they receive criticisms?

Sure, it’s easy to analyze the critique for merit, turning yourself and whatever company you may be representing into a relative bastion of intelligence and agility. But it’s a lot more fun to throw a tantrum and just decide to invoke a ‘scorched earth’ policy and ban whoever isn’t singing your praises from the rooftops.

RELATED: Several Sony Studios Tweet Out Some Amazing Crossover Artwork to Congratulate Naughty Dog On The Release Of The Last Of Us Part 2

Nvidia opted for the latter, informing Hardware Unboxed that they are subsequently banned from receiving GeForce Founders Edition GPU review samples after they were upset that the hardware review outlet focused on rasterization (where Nvidia is admittedly weak) rather than ray tracing (where, if you’re following along here, Nvidia is far stronger at).

This is widely considered to be a bad idea.

This occurred yesterday, and the fallout from fans and hardware enthusiasts has been fascinating to watch, forcing Nvidia to backpedal and face a bit of heat from users that actually understand what they’re talking about.

Their reasoning is that we are focusing on rasterization instead of ray tracing.

They have said they will revisit this "should your editorial direction change".

It also shows that Nvidia has very real concerns regarding the vulnerability of their current offering within the market; with ray tracing taken out of the equation (which should be noted was a minor caveat in otherwise all-encompassing and comprehensive review) AMD can easily stand toe-to-toe with Nvidia.

Considering that ray tracing technology is still early in its life, AMD has more than enough time to catch up; with their recent launch, gamers were clamoring over the cards from a company that was once thought as far inferior to Nvidia’s juggernaut grasp of the industry.

Actual ray tracing is effective in a small handful of games, while rasterization is still one of the main components of encoding video. This is likely to change in the coming future but is not yet the guiding beacon of GPU performance in the eyes of many.

This behavior is actually a bit of a standard within an industry that is frankly smothered by cronyism and multiple ‘good old boys clubs’ where companies will blacklist outlets that don’t offer favorable reviews and focuses on what a company has decided should be the selling points. The behavior undermines the integrity of the industry as a whole, and many outlets either take a ride or they die in the wastelands of integrity and truth.

It definitely doesn’t make Nvidia’s problem any lighter, however: in a classic bout of the Streisand effect, Nvidia have erroneously shone a light that they are, if nothing else, concerned about the power that AMD is suddenly bringing to the forefront.

Linus, of Linus Tech Tips fame, alludes that there may be more to this story than currently meets the eye, and reflects on a number of companies that refuse to work with the tech channel monolith after past reviews.

I haven't heard every side of this story, and this does NOT jive with my experience working with NV for ~10 years.

I've reached out to my rep and hopefully I'll have something to share – or better yet, this just gets resolved. – LS https://t.co/tvkNMtLGcu

I didn't always. 10 years ago I was a kid with a youtube channel trying to make myself heard above the noise of the written publications. – LS

Hardware Unboxed stated that this message from Nvidia will not impede the reviews that are coming out in the future, instead merely mournful that the GPU juggernaut took such a public stance on what some allege are fair comparisons.

More information will likely be forthcoming in the coming days as multiple parties are attempting to analyze where the statement is coming from, and if they need to alter how they interact with the cards in the future.