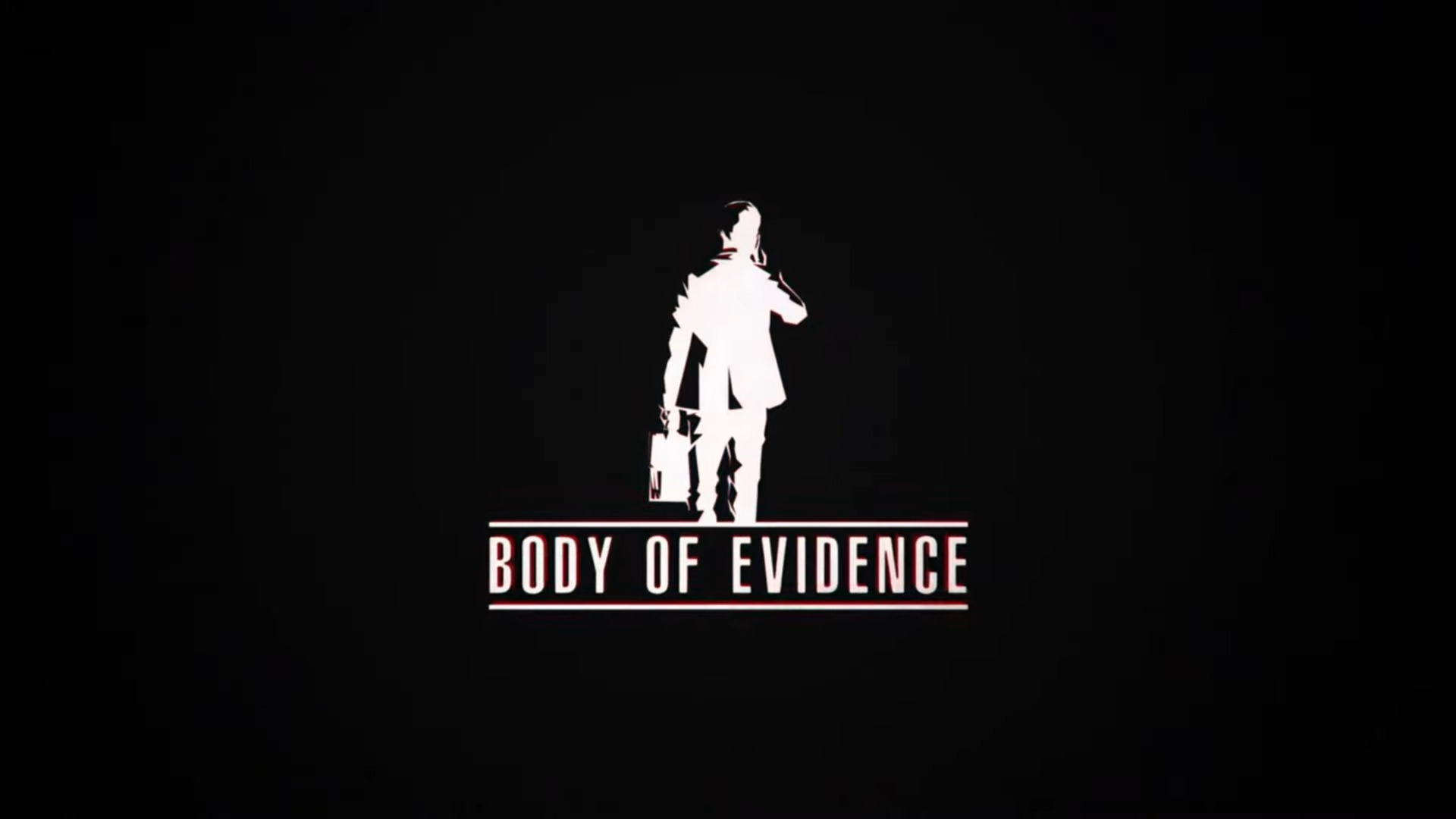 A lot of games out there task the player with mowing down hordes of enemies. What’s less common is jumping into the action after the bullets have already flown. That’s what Body of Evidence does, the new puzzle game/corpse disposal simulator coming to Nintendo Switch on December 17.

In Body of Evidence, the player’s job is to not only get rid of dead bodies but also any evidence that they were ever there in the first place. This means cleaning up blood, debris, evidence; anything that could expose the client. Of course, this also means finding somewhere to dispose of the body.

RELATED: My Nintendo App Launches In Japan And Allows Players To Watch Nintendo Directs And More

Speaking of clients, you’ll be working for all sorts of people on both sides of the law. While the press release doesn’t get into the specifics of this, one would imagine that cleaning up a police crime scene would play out differently than cleaning up the aftermath of a mob hit.

That is, assuming that the police responsible are on the up and up. Cue the dramatic music.

Tools will be required to get the job done properly, ranging from simple items like mops and water hoses to sneakier items like lockpicks. Luminol can be used to find hidden blood stains that aren’t visible to the naked eye. This is especially important because it’s exactly what the police will be looking for. You need to beat them at their own game.

The trailer makes the tone of the game pretty clear. The subject matter may be deadly serious, but it’s all handled with a wink and a nod. Ragdoll physics make it hard not to laugh when you’re dragging a body down a hallway. Then again, the copious amounts of blood splattered everywhere aren’t exactly hilarious.

The game promises thirty different levels, with various ways to complete each one. The press release also claims that the developers were inspired by Quentin Tarantino movies, which would explain the grim humor. It should also help gamers decide whether this is their cup of tea.

RELATED: Clash Force Is Headed For An Explosive Release On Xbox One, PlayStation 4, And Nintendo Switch This July

Thankfully, if you’re interested, it’s not going to cost much to find out. The game will retail for only $9.99, which is a hard price tag to ignore.

If done properly, this could be a really fun time in a very niche genre. The only game that immediately springs to mind is Serial Cleaner, but the top-down perspective and stealth element of that game makes for a pretty loose comparison. 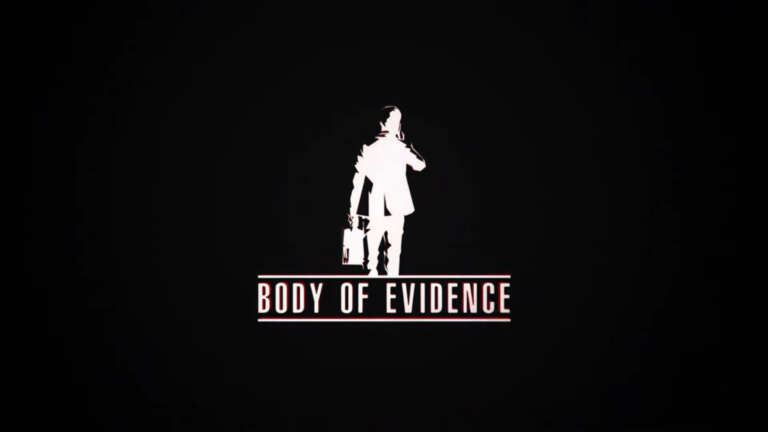 Dec 11, 2020 Dylan Duarte 3570
A lot of games out there task the player with mowing down hordes of enemies. What's less common is jumping into the action after the bullets have...