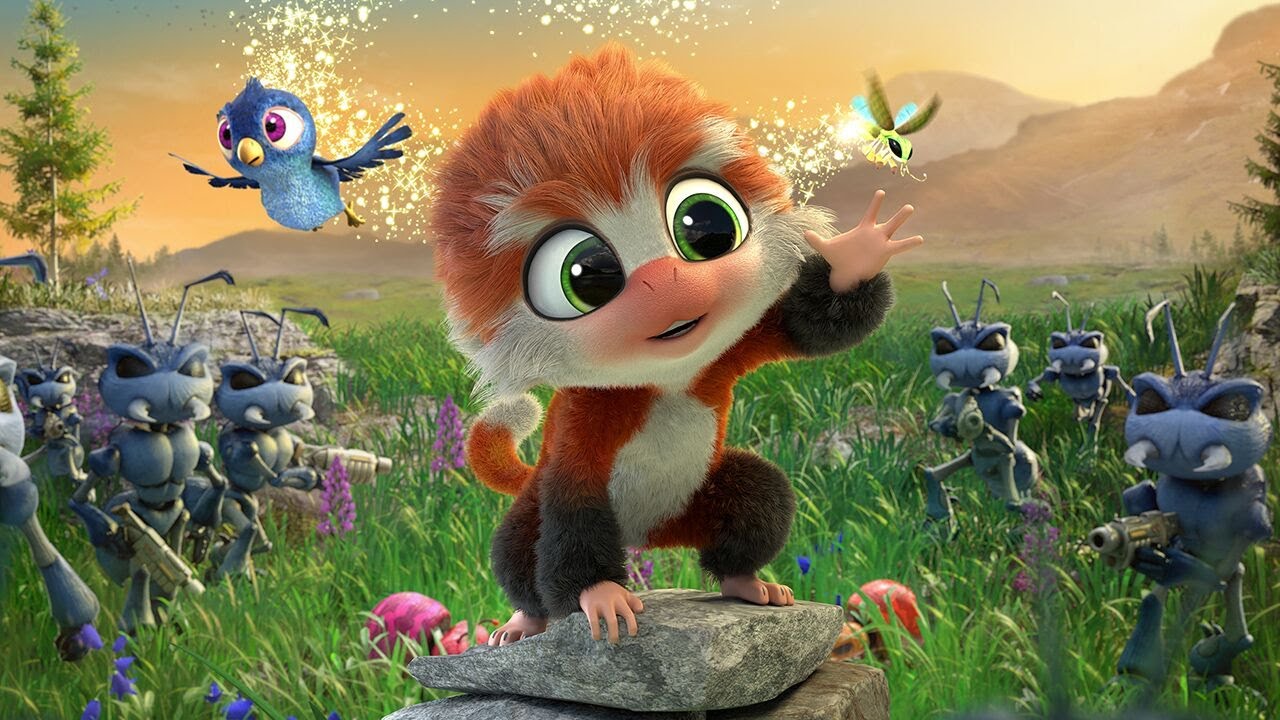 Tamarin comes from Chameleon Games and is a self-published platformer made with collaboration from some of the former developers of Rare. It retains its Nintendo 64 platforming feel and has a similar style although its graphics are much superior. It gives off the same feeling as the Spyro: Reignited Trilogy does with almost a wisp of nostalgia about it.

The game fits its purpose as a throwback platformer, and the Rare influence is very apparent. The game looks, plays, and feels like a classic Rare 3D platformer. With the jumping, shooting, and goofy nature that made the Rare games so popular back during their time.

You take on the role of Tamarin, a new-world monkey that is almost part squirrel, and you must defend your home from a bug invasion. The bugs want to take your land for themselves, and as you battle them, you explore different levels and areas within your homeland. Weapons are gathered allowing you to fight back against the invaders.

Many games have tried to copy the classic Rare style including A Hat in Time and  Yooka-Laylee, but neither of them could accomplish what this one does. The mixture of upbeat musical tracks and self-aware humor brings a colorful world of nostalgia and memory for a long-gone era. Tamarin fits the bill in every category.

Tamarin is a mixture of different Rare games giving a familiar experience but not sticking to an exclusive style. The focus is set on the exploration of the world itself rather than the character’s inner working, but players each will find a new experience within the game. Although it is a call back to a different era, it is a unique piece with surprises hidden among its inner workings.

The focus should be brought to the world Rare did during their SNES and Nintendo 64 era. Recent work from Rare has not been what fans expected, but knowing that the developers are helping smaller companies with their work is a refreshing notion.

Not much is known to the details of what Tamarin has in store for players, but one thing is for sure, it will be the classic platformer that many have missed. The adventure itself has a level of charm that is unseen in more recent game devlopment, and that alone will carry this game far.

Tamarin does not currently have a set release date but is sure to come out sometime this year for PlayStation 4 and PC. As days roll by fans of Rare sit in anticipation for this upcoming title’s release. 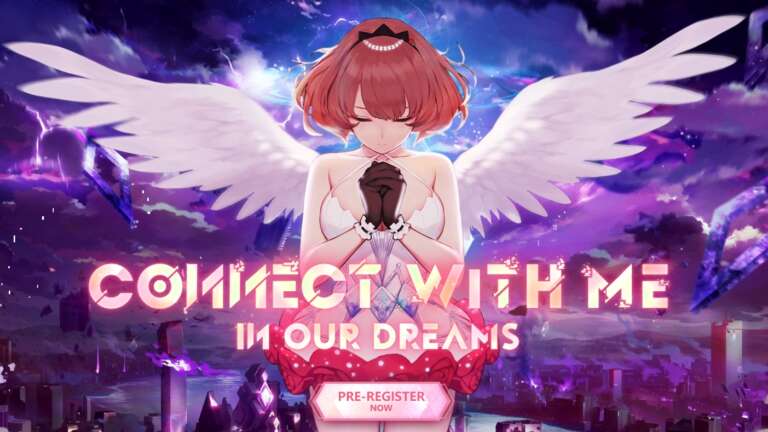 Sep 23, 2019 Edmund Dorsey 15010
Tamarin video game’s release date is drawing closer. As such, some could have been interested to know if it would be available on Nintendo Switch... 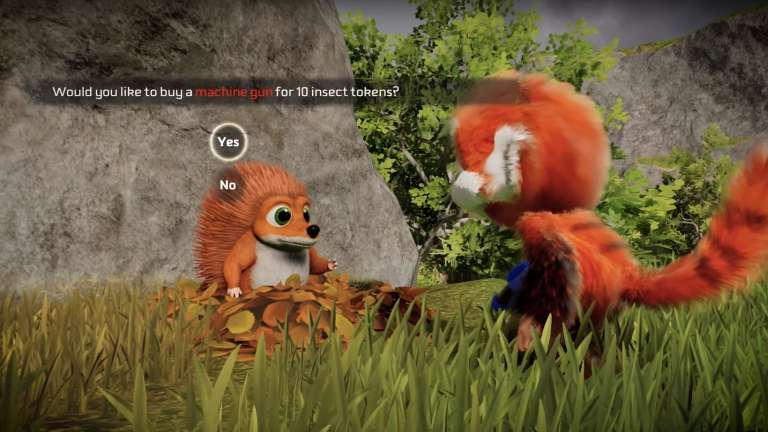 Sep 18, 2019 Kenny Kimberly 7770
The upcoming indie adventure-platformer, Tamarin, just got a new "adventure" trailer - and it's a little weird. Through the beautifully...