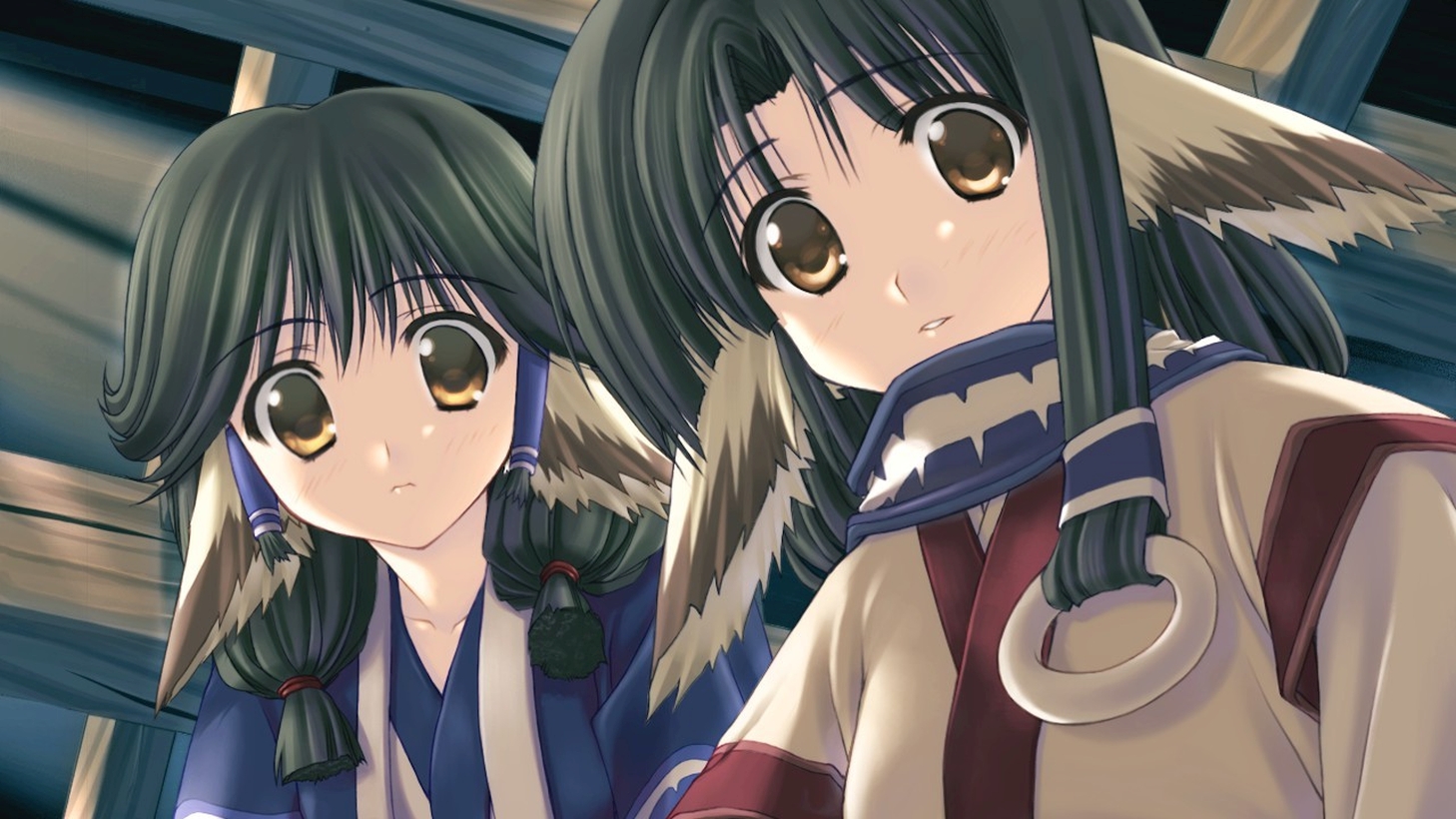 DMM Games, Shiravune, and Aquaplus have released Utawarerumono: Prelude to the Fallen on Steam. The game was initially released in Japan and is the first title in the Utawarerumono series. Now players across the world will have the opportunity to play the game in English through Steam.

Utawarerumono: Prelude to the Fallen begins with Hakuowlo in bed but gravely injured. The one helping the protagonist is a young girl with giant fluffy ears and a bushy tail. After recovering, the protagonist begins to repay his kindness to the local villagers. In time, he becomes even more protective of the group, especially when the nobles begin to bully the villagers.

RELATED: New World War One Multiplayer Game For Steam Was Just Announced Called Beyond The Wire

The player has unfortunately lost his memory. This allows players to give the hero a new start as a farmer, scholar, beast, or even a traitor. As the story progresses, players will command and strategize with comrades and fight to defend his family. The hero will eventually discover the secrets within this land and even his own lost history.

The developer states Utawarerumono: Prelude to the Fallen contains over 30 hours of story and gameplay. The narrative is meant to impact players until the ending is reached.

RELATED: Steam Is Finally Getting Dragon Quest Builders 2; Will Include Plenty Of Additional Bonus Content

The game combines RPG elements and an impactful narrative. The gameplay consists of active tactics found in many RPGs. Players can use dynamic chain attacks to strike foes and work together with friends to create flashy co-op chains.

The game also adds an all-new auto-save functionality. This allows players to see what happens in alternate situations. Simultaneously, since the game spans over several hours, players won’t have to worry about losing any progress and having to start over again.

The PC release will have some additional bonuses. Players can customize their keyboard and mouse controls to fit their playstyle. The game will also launch in three languages, including English, Japanese, and Traditional Chinese. Only the Japanese language option has full audio options.

The game currently is available with a 20% discount on Steam. The promotion ends in around one day and it’s unknown when the next promotion will be. There are over ten characters included as paid DLC for the game. These characters are also part of the discount. Players can choose some of their favorites to use in battle. Unfortunately, there is no discounted bundle besides “Add all DLC to Cart” and players will have to purchase characters individually.

RELATED: Steam Is Caught In The Center Of A French Language Debate Led By Their Translators

Utawarerumono: Prelude to the Fallen is now available on PC via Steam. 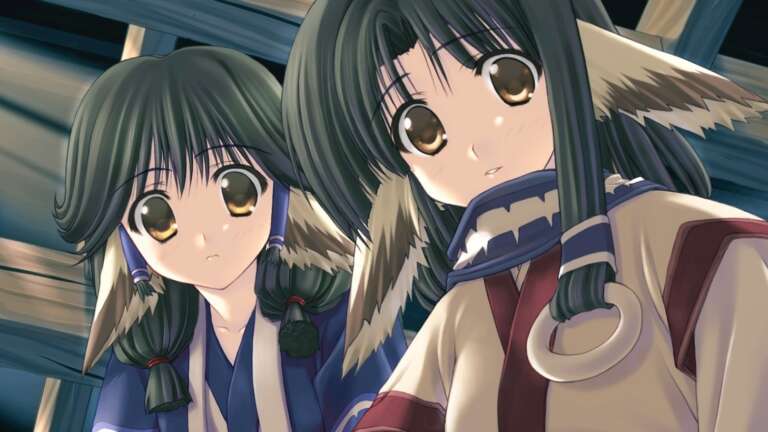 Jan 28, 2021 Lisa Nguyen 4360
DMM Games, Shiravune, and Aquaplus have released Utawarerumono: Prelude to the Fallen on Steam. The game was initially released in Japan and is the...