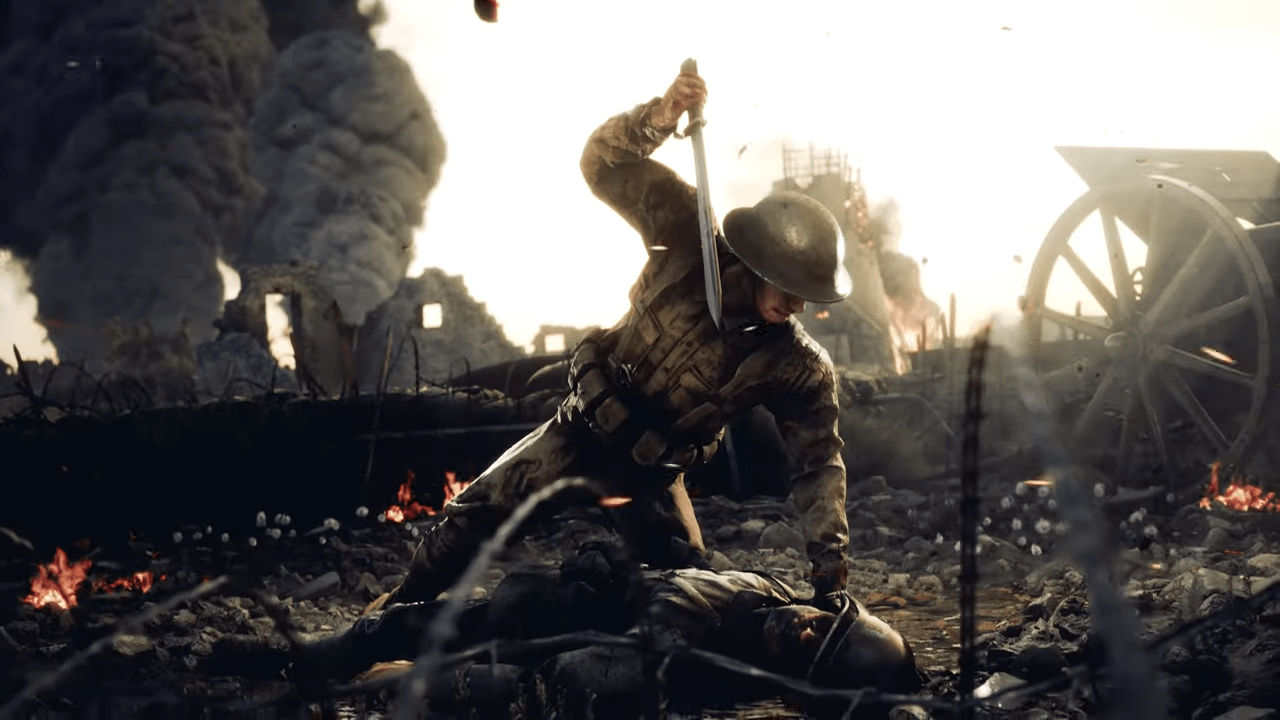 World War I is often retrospectively given an art nouveau outlook across an impressive litany of mediums, from film to documentaries, from paintings to video games.  It’s likely due to the idea that we simply weren’t that adept at killing each other as we are these days; back then, you had a few shots to place correctly on your personal weapon, or a monstrously heavy emplacement that could spit out lead (and subsequently death) at astonishing speeds.  The ‘bad guys’ wore one uniform, the ‘good guys’ wore another, there were clear battle lines that were marked across muddy soil by corpses and trenches, and it was all relatively on the up and up.

Modern-day battles simply don’t have the same synchronous warfare that the days of old had; the modern era is all about guerilla warfare, asynchronous attacks, and killing the enemy before they even know they are in a battle. Granted, war centuries ago likely instills the same primal thoughts into a soldier’s mind that they do today; fear, determination, anger.

Beyond the Wire, a brand new WWI game from Redstone Interactive coming to Early Access in 2020.

From the muddy flats of no man’s land to the sprawling trench networks, experience WWI like never before.

The only real thing that has stayed the same for centuries is that its old white guys in suits that sends everyone off to die, while they go home to a nice lasagna.

Digressions aside, a developer called Redstone Interactive has just announced that they’re working on a new World War I first-person shooter multiplayer game, pitting players in massive battles of fifty versus fifty across a wide medium of now-famous battlefields and offenses that took place during the Great War.

It promises grit and fear as they seem to be taking a more realistic and nuanced approach to what warfare was like back during the first collision of nations, with horrifying trench warfare and period-appropriate uniforms and weaponry.  It doesn’t seem like women will be surprising anyone with their sudden appearance in an attempt to rewrite history, nor will you get fancy cosmetics that glitter and jingle to show how many loot boxes you opened.

Instead, Beyond the Wire seems to be more focused on methodical advances using bolt-action weaponry and gun emplacements, fighting from and inside of trenches, chemical attacks that limit vision and bring an early demise to young soldiers.  The Steam page has gone up recently, and they aren’t backing down from the horrors of war; Redstone Interactive are bringing realistic gore and violence in a time of battle where you could find yourself clawing with fingers in an attempt to survive another day.

It’s likely not for the faint of heart, as the arcade experience that many are comfortable with is being allegedly eschewed in favor of realism; something that multiplayer experiences have wildly missed the mark with for the last decade or so.  It does already seem to be impressive, and Redstone have announced that a closed-alpha will begin shortly. 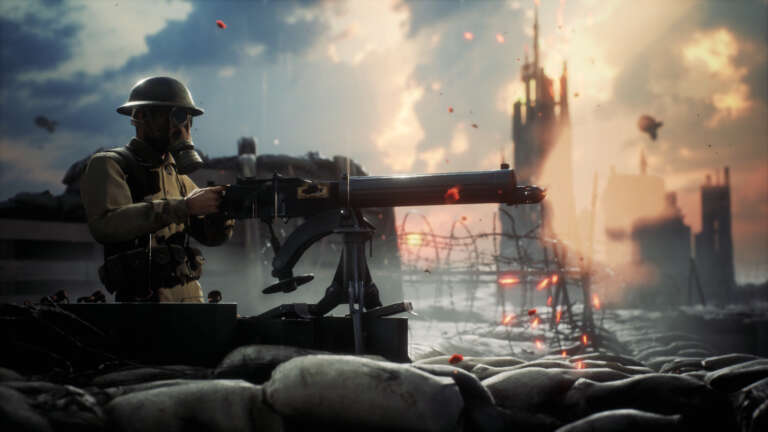 Apr 16, 2021 Joshua Goodpastor 6270
Developer Redstone Interactive and Offworld Industries announced a new update for the large-scale multiplayer WW1 experience Beyond the Wide.  This... 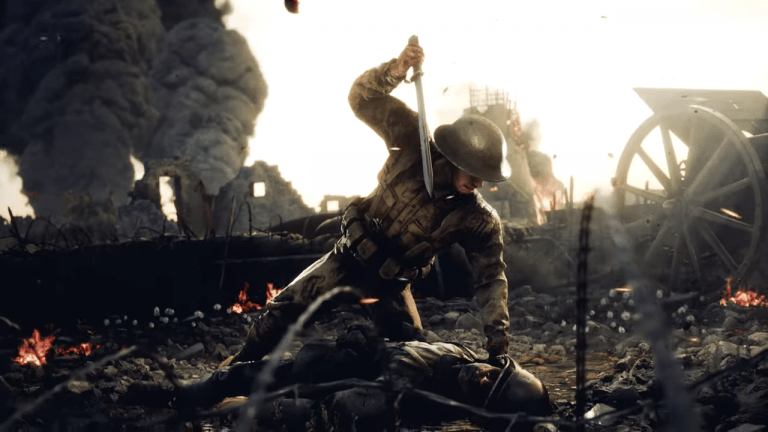 Mar 25, 2020 Chris Miller 18820
World War I is often retrospectively given an art nouveau outlook across an impressive litany of mediums, from film to documentaries, from paintings...