Here’s Everything New In Season One Of Sea Of Thieves – New Voyages, Events And Crucial Bug Fixes 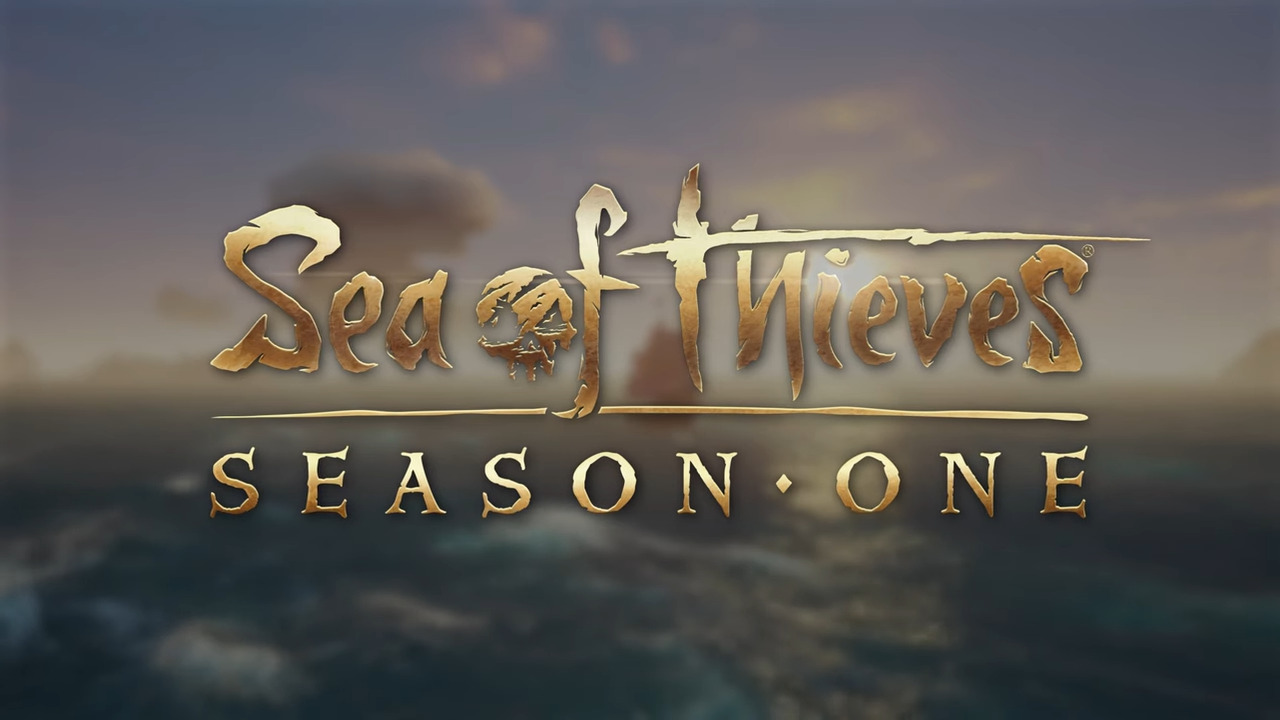 Sea of Thieves Season One starts today, and with it comes a bunch of changes, new content, and some fresh ways to approach your pirate life on the Sea of Thieves. This other post details what’s inside the Season Pass, but for this post, I’ll go into detail about what sort of new content you can dive into from today.

RELATED: The Epic Games Store Is Offering Last Day Of June For Free To PC Gamers

Thankfully, these new Lost Shipment voyages are a little more involved. It plays out like you’re a pirate detective, looking for clues along the route of the lost ship. If you find the captain’s key along the way you can get an extra bonus when you find the sunken ship.

Sea of Thieves Season One has begun!

Learn all about this new era: https://t.co/cJ87QxSILFpic.twitter.com/dZTdtavmHJ

Next up, the Season events. This is not a new format for Sea of Thieves, but the Season system does promise more consistent events, challenges, and trials over the course of the next three months.

First up, the Champion of Souls event is available via the Order of Souls. You can check out events by heading to the Events tab in-game. Classic Fort Night will still be available on Fridays and isn’t going anywhere over the course of this season.

In terms of cosmetics, the Sea of Thieves Season One update restocks the Pirate Emporium for the first time this year. Although there are 100 items (some of which are cosmetics) available in the free season pass, there are also a few new sets to purchase, such as the Dark Adventurer set for Pirate Legends.

Of course, if you’re not bothered by the cosmetics, there are also some positive changes to the gameplay and some bug fixes for some well-known and frustrating bugs. For example, tired of getting stuck loading on a black screen after taking a mermaid? Rare says it’s fixed.

RELATED: American Truck Simulator Has A COVID-19 Event Where Players Are Tasked With Delivering Vaccines

Skeleton ships will now also take hull damage if set on fire, that ear-destroying noise of being submerged and coming out of the water has been removed, and a few servers fixes to reduce latency and help prevent crashes. This should be applicable to all platforms.

Despite all the positive changes, there are still two areas that need addressing: hit-reg issues with ghost shots and sword slices, and the insanity that can occur after a server merge. These are known issues and still being looked at by Rare.