Star Wars The Old Republic Releases Patch 6.1a Which Tells Of Multiple Fixes To Existing Content 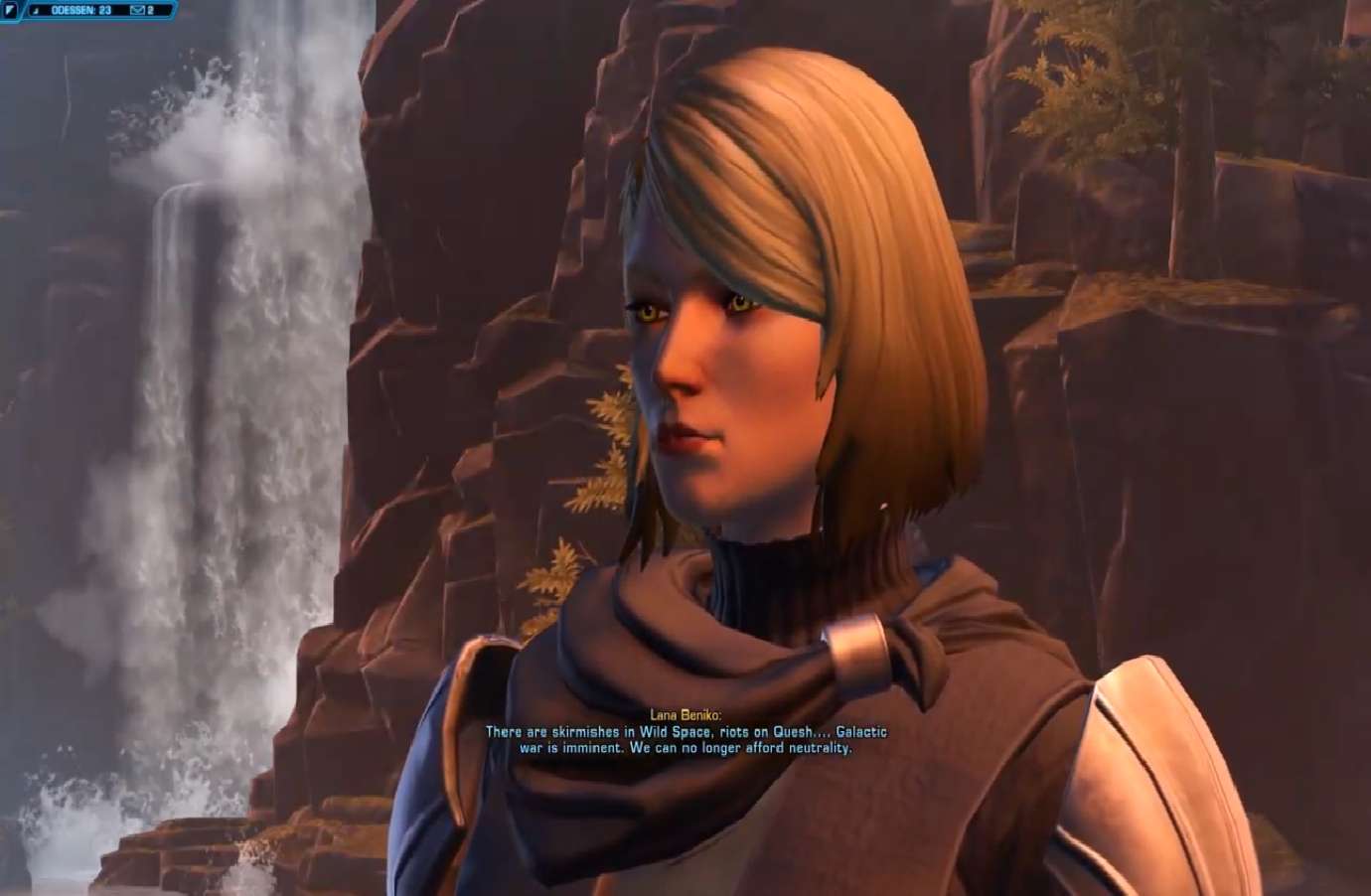 On February 20, 2020, Star Wars the Old Republic released the 6.1a patch onto the game. And even though this is a bug fixing patch, and therefore short, the fixes are no less significant.

The first fix comes to the birth world of the Sith, Korriban. Korriban is the starter world of the Sith Warrior and Sith Inquisitor and includes many events for both classes to tackle during their stories, and is also the place where both classes face off against their final bosses. Even the Imperial Agent gets in on the need to go to Korriban for an event in their story. So it’s important to get Korriban right, which is why they fixed an issue where there was a floating platform coming from nowhere. It has since disappeared from the game as intended.

There was also a fix to the Alliance World of Odessen. A planet out in Wild Space, Odessen was chosen as a world that was neutral in the Force, allowing both Dark Side and Light Side practitioners to draw strength from the world, making it a perfect place to build an Alliance of both Republic and Imperial members. And the fix this time happened for Republic players;  Republic players on the Mission “The Task at Hand” will find it much more clear where they need to find General Daeruun, who is located in the military wing.

The team also fixed an issue where players who qualified for the 5-year Distinguished Veteran Reward: Galactic Alliance Statue will find a new make-good decoration in their mailbox.

The team put in the effort to correct an issue that caused some items to have an Ossus Reputation requirement to equip that should not have had this requirement. They can now be equipped as intended.

The team fixed a crucial issue where Operation broadcast messages would not display in some circumstances, so things now work as intended.

And finally, they fixed an issue so that Darth Malgus will no longer show up as “Darth Malgus Unhooded” in the subtitles of the final cinematic of Onslaught. And while this was funny to players who had this happen, this bit of game code was not supposed to show up in dialogue.

Patch 6.1a was definitely a small series of fixes that were introduced with version 6.1, but all of the fixes were necessary. Doing so makes the game better for all playing Star Wars the Old Republic.