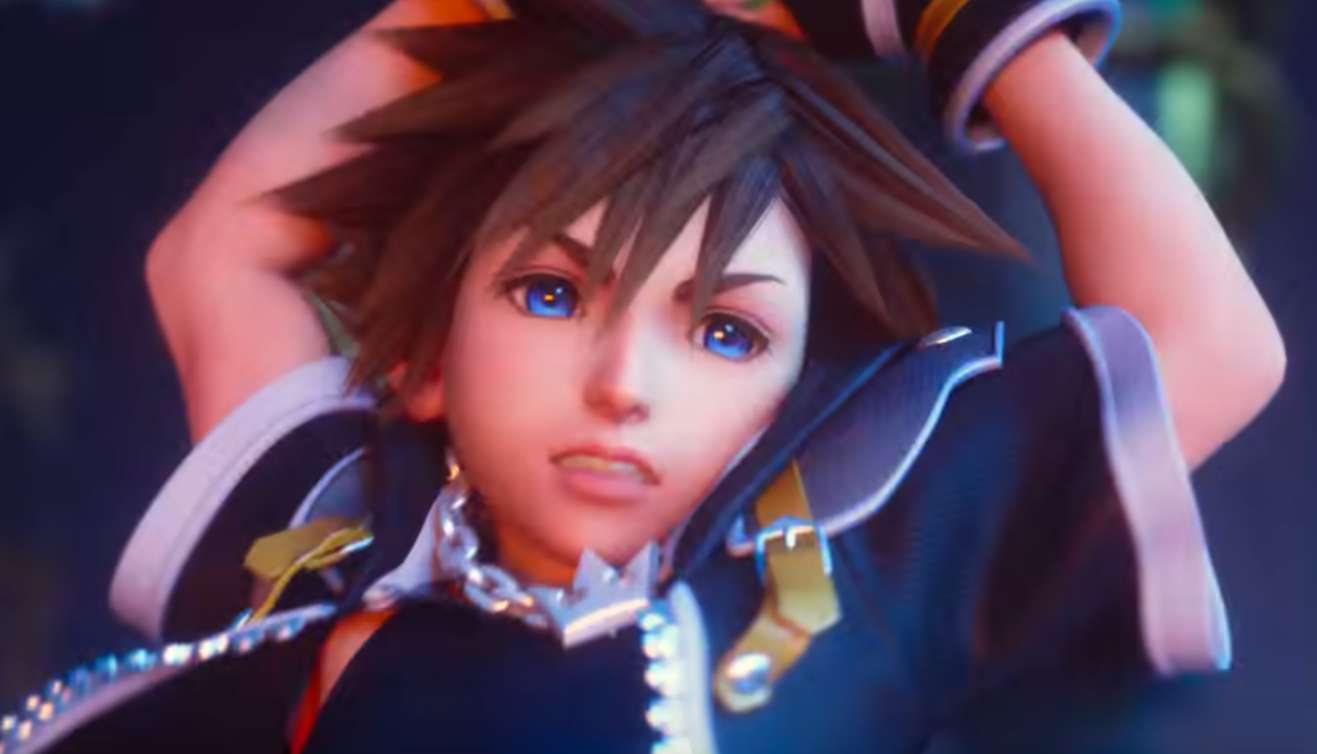 Hot off the heels of Kingdom Hearts 3, one of the most anticipated game sequels in the last 20 years, Square Enix is getting back to work on the next installment of the Kingdom Hearts series. This was confirmed through a series of recent job postings listed by the Japanese company on its official website.

According to the site, Square’s Osaka branch is seeking professionals for the “HD development of the Kingdom Hearts series.”

While fans might be quick to hail this as proof of the development of a Kingdom Hearts 4, it should be noted that history does not support that theory.

Square and Disney made up for this by re-releasing the entire Kingdom Hearts franchise on PlayStation 4, which included all of the handheld games, playable for the first time on a major console. Even the mobile games were included in the form of cutscene movies.

Whether the next installment in the franchise is going to be a move forward into a major fourth title or the first in a series of new side quest games remains to be seen. Square has released no official word on what is going on with the future of the franchise other than that it will continue beyond Kingdom Hearts 3.

While Kingdom Hearts 3 may have felt like an ending to many players, it merely marked the end of what was dubbed the “Xehanort Seeker of Darkness Saga,” putting an end to Sora’s struggle with longtime series antagonist Xehanort and his many alternate versions.

Call of Duty: Modern Warfare's Savannah Error Code. How To Fix It - Xbox One, PS4, And PC

Dec 7, 2020 Lisa Nguyen 4850
A few weeks ago, Good Smile Company announced a new Sora Nendoroid based on his appearance in Kingdom Hearts 2. Now the company is announcing a...

Dec 6, 2020 Kevin J. Kessler 14010
This is the rumor that just won't die. People continue to try and spread rumors that Sora from Kingdom Hearts is going to be one of the newest...