Overwatch 2 Is On Its Way, Another Leak Slams Blizzard Days Before 2019 Blizzcon Fan Convention 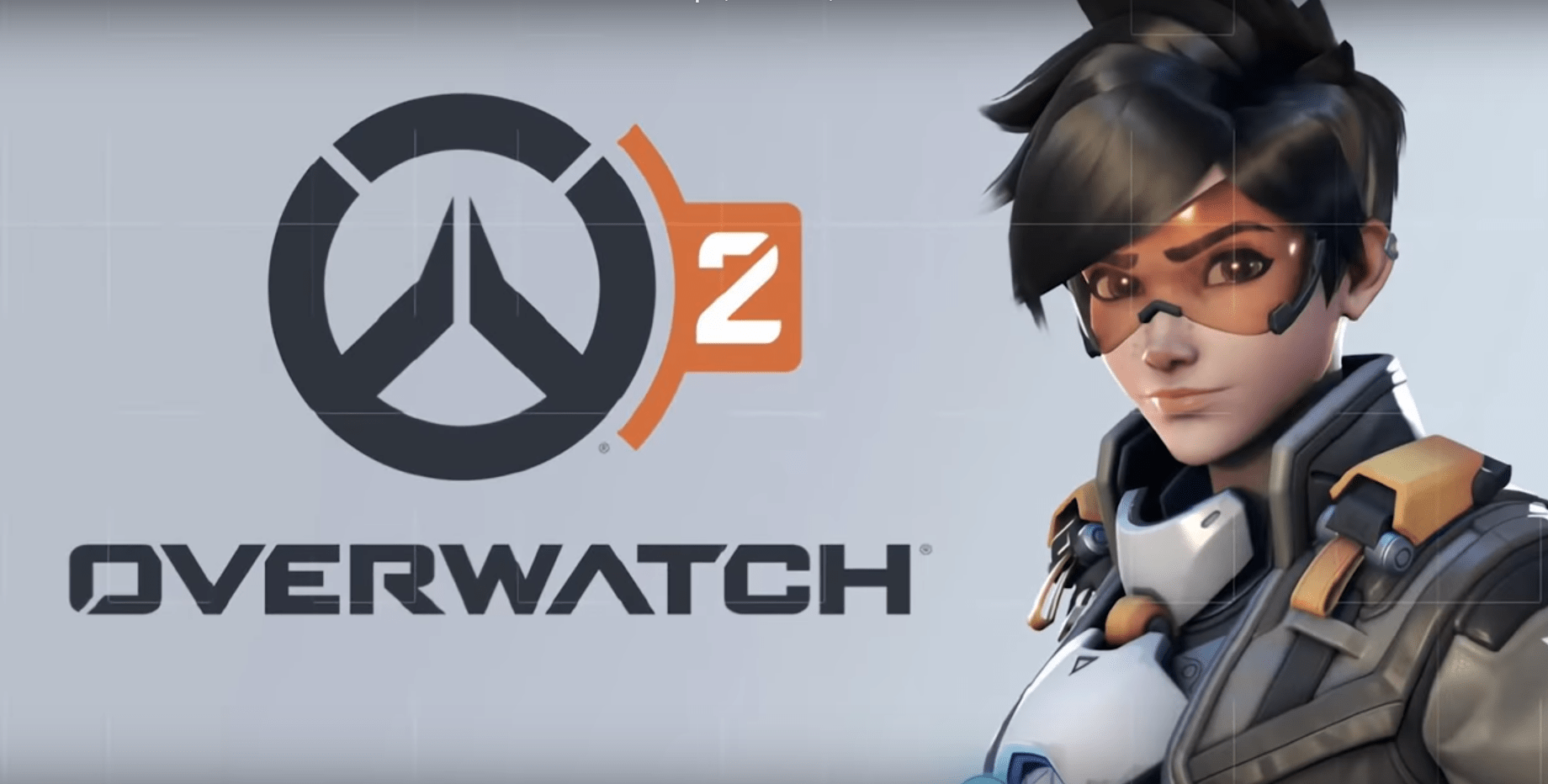 Blizzcon 2019 has had another game reveal spoiled by leaking sources. ESPN has reported that Blizzard will be announcing the sequel to Overwatch.

Overwatch 2 is bringing with it a lot of new things fans can sink their teeth into, including the logo, maps, game modes, heroes, and the long awaited PvE (player vs. environment) mode.

ESPN was able to obtain a Blizzcon training document with Overwatch 2 on the docket, along with a source to confirm the reveal.

Sources: @Blizzard_Ent will unveil the next iteration of @PlayOverwatch at #BlizzCon2019, which will feature PvE, a new map and hero, among other updates.https://t.co/lODoYybF3P pic.twitter.com/sbHT7bUWFx

Diving deeper into the changes.

The Overwatch logo has been spruced up to signify the sequel. It will still have the same circular design as the original logo, but there is now an orange number 2 on the right side of it.

A massive change that was reported during the summer for Overwatch 2 is the large-scale PvE
expansion. Players have been clamoring for a full campaign mode for a while now. Typically, players have gotten their fill of Overwatch lore from outside the game sources like comics. It seems universally agreed upon that Overwatch was missing a story mode, so this is a win for gamers.

In the PvE mode, hero-talents and in-game items will be brought in. Each character will be attached to a progression system. As the hero levels up, more abilities will unlock as the player utilizes a talent tree system seen in many Blizzard games, like World of Warcraft.

The introduction of a new PvP (player vs. player) mode is coming, as well. It will be called Push and will take place on a map called Toronto. A new PvP mode hasn’t been introduced since 2015 when the game launched. Push will be presented alongside other modes Assault, Hybrid, Escort, and Control.

It is expected that all this new content will be playable at Blizzcon 2019.

The anticipated fan event has been plagued with leaks. In hours, there have been leaks for Blizzard titles World of Warcraft, Diablo 4, and now Overwatch 2. All these announcements are presumably taking place at Blizzcon.

Blizzcon starts this Friday, November 1, at the Anaheim Convention Center in Anaheim, California. If fans cannot attend, Blizzard will be supplying live-streams of the convention on their website.

The news coming out of Blizzcon will be mixed. Of course, there will be official announcements about beloved games, but with all this controversy with Blizzard, there will be a more serious side to the fan convention.