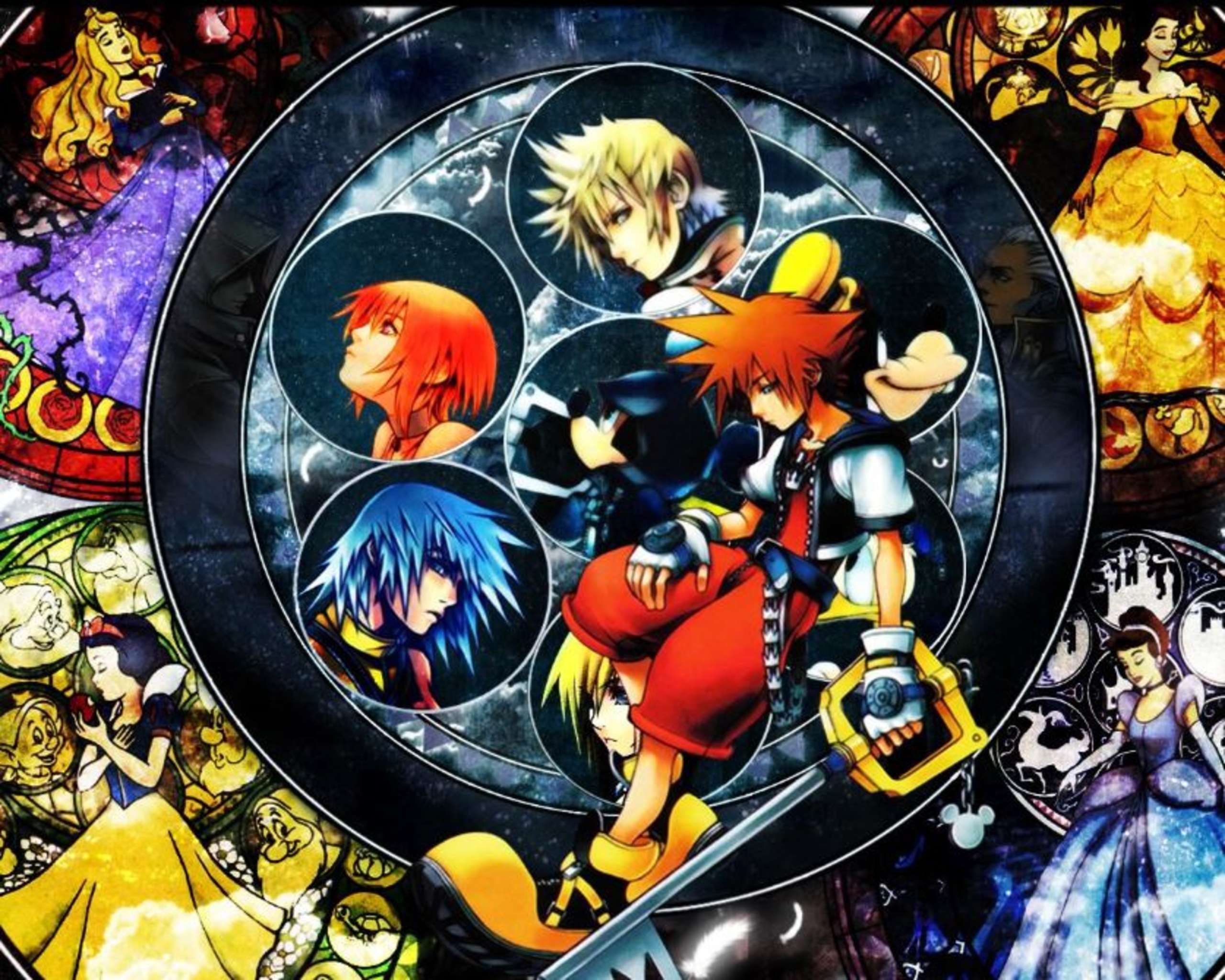 Earlier’s presentation of Kingdom Hearts 4 was a massive shock to the fan community. It was revolutionary how the unveiling trailer showed a more realistic art style blended with the Tokyo-like setting of Quadratum. Despite the lack of official information on Kingdom Hearts 4, fans have continued to speculate about the game’s potential content for the past few months.

As the beginning of the brand new “Lost Master Arc,” the game gives Square Enix a chance to exhibit and experiment with Disney and Pixar universes that have never been featured in a Kingdom Hearts game.

RELATED: The Turn-Based Tactics Game XCOM 2 Is Free To Play On Steam Until April 30

Since the release of Kingdom Hearts 3 in 2019, Disney and Pixar have been keeping quite busy. As a result, a wide variety of potential additional attributes could be investigated. Since Disney now controls Marvel and the Star Wars franchise, it would be exciting for fans to see some of Disney’s newest animated features featured in a Kingdom Hearts game.

The playing field has never been more expansive, and Kingdom Hearts 4 can take advantage of the PS5 and Xbox Series X/S to their maximum potential, taking gamers to new worlds not seen in any previous Kingdom Hearts game.

We can’t discount the allure and potential of the Marvel or Star Wars universes in Kingdom Hearts 4. The Force’s light and dark sides would fit in with the Kingdom Hearts story well, and fans would be overjoyed to fight the heartless alongside Luke Skywalker or the Avengers.

However, for the most part, the Disney worlds in Kingdom Hearts have their own stories, so Square Enix and Disney have a lot of leeways to work together and re-create legendary set pieces in a new way.

On the other hand, including the Disney classic Steamboat Willie as a playable environment in Kingdom Hearts 2 was met with much fanfare. Throughout Disney’s history, a wealth of media has yet to be adequately explored. If Kingdom Hearts 4 adopts a retro Disney aesthetic, it could be a gateway for younger fans to learn about the classic Disney animation style.

The Rumors Of A Remaster In Horizon: Zero Dawn Have Enraged Fans Of The Dark Fantasy Beast-Slaying Game Bloodborne

Nilou Is Hinted At In The Genshin Impact Teaser