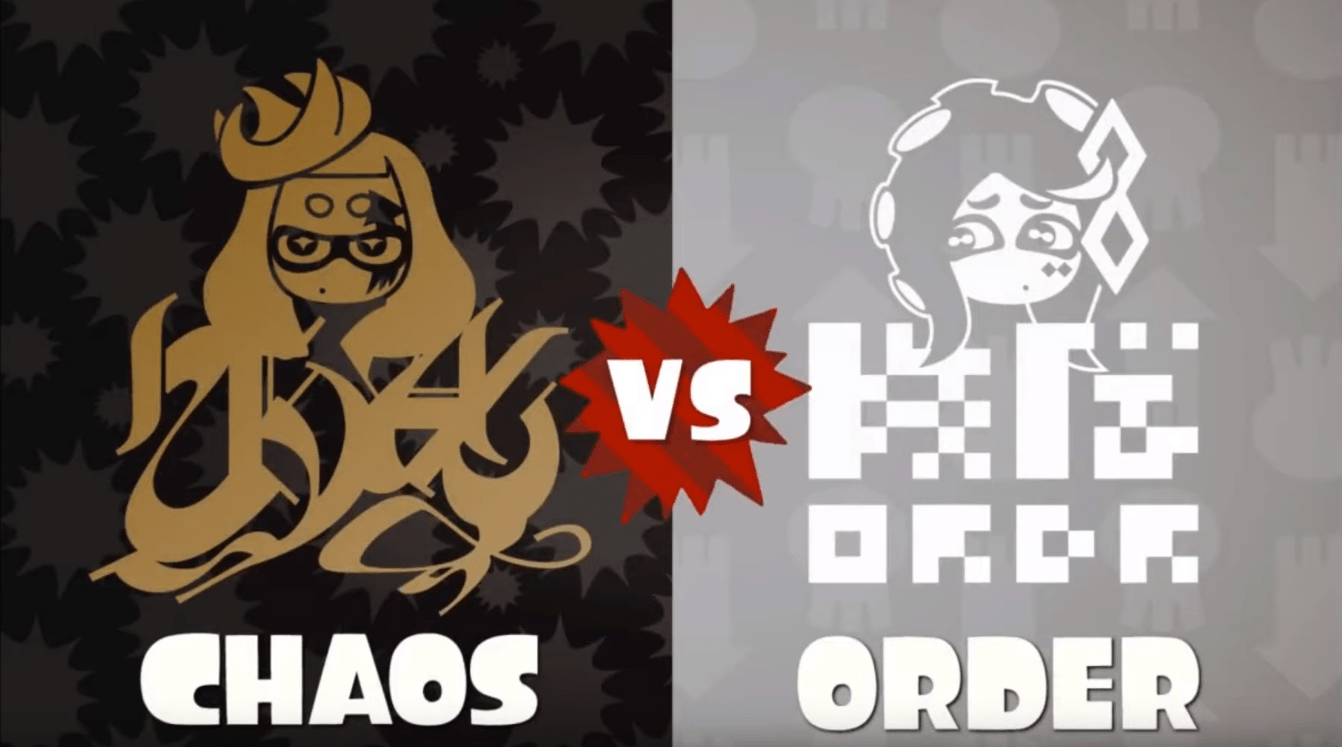 With just a handful of days left until E3 2019, the Splatoon franchise has found itself in the spotlight – despite there being no announcement of a sequel.

The trending is due to Nintendo announcing that the Splatoon 2 events will be coming to an end. It all culminates with the biggest, greatest Splatfest that Splatoon has seen. For three days – July 18th to July 21st – players will choose between chaos and order, represented by the characters Pearl and Marina, respectively.

The time has come! The Splatocalypse looms over the world of #Splatoon2! Will you side with Pearl and embrace #TeamChaos, or join Marina and enforce #TeamOrder?

The #FinalSplatfest begins 7/18 at 5am PT, and runs for 72 hours! pic.twitter.com/9IQqs4yheO

The crown goes to whichever team gets the most wins, as well as the most votes. What happens from there is what has Splatoon 3 trending on social media.

Because despite the news on Splatfest, there’s been no word on Splatoon 3 ahead of E3. The fanbase is assuming that, as this will supposedly be the final Splatfest, the stage is being set for the sequel. Presumably, the winner of this Splatfest will help to decide the theme of the third installment in the series.

More than anything, games can take years to develop. If Splatoon 3 is already in development, then it’s highly unlikely that the result of Splatfest will have much of an impact on the theme of the game. However, Splatoon 2 was released only a couple of years ago, so it’s likely that its sequel hasn’t entered much development yet.

Some members of the fanbase are a bit annoyed at the final Splatfest already approaching after only two years of the game seeing support. Splatoon 2 remains one of the most popular Nintendo games, not far away from the popularity of Super Smash Bros in terms of esports viewership.

Despite the apprehension at the short span of time that Splatoon 2 was in the spotlight, the final Splatfest coming so soon isn’t too strange. There was also only two years between the release of Splatoon and Splatoon 2, with each being released in May 2015 and July of 2017.

Splatoon 2, of course, won’t be going anywhere in the meantime. Though the events will end with the final Splatfest this July, the game itself still remains. The game will still likely remain high in viewership among the streaming and esports world, and the trending news will certainly bolster this.

Whether there’ll be anything to see at E3 about a third installment in the series remains unknown, as Nintendo has done nothing to confirm or deny any rumors. It’s possible that the final Splatfest could be used to muster up public interest before the announcement of the game. Either way, E3 is soon enough that we’ll find out before much longer.