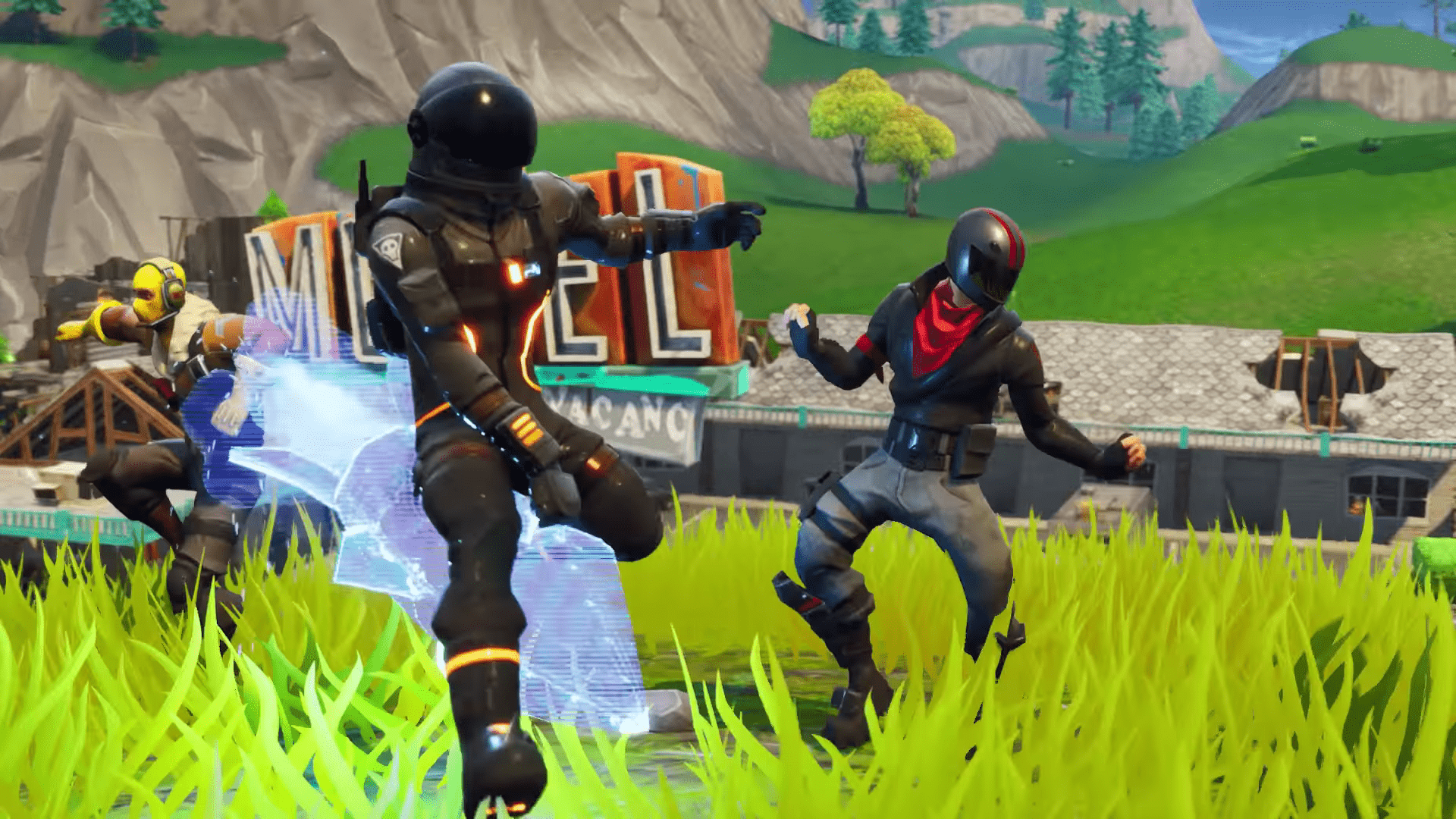 On June 5th, professional Fortnite player H1ghSky1 revealed on his YouTube channel that he was only 12 years old, which is too young to participate in Epic Games’ official tournaments or to stream on Twitch, according to the terms of service for both organizations. Due to the blatant rules violation, he will have to forfeit any winnings made during his previous tournaments. HighSky1 had previously placed on the World Cup leaderboards after a strong showing during the event.

Twitch streaming and Epic Games’ tournaments require players to be at least 13 years of age.

Epic Games provided gaming news site Polygon with a statement that they had “disqualified a Fortnite competitive player from the events that the player had participated in.” Moreover, Epic Games planned to update “Fortnite World Cup leaderboards accordingly.”

H1ghSky1 first came into the spotlight when Fortnite clan FaZe announced him as one of the youngest professional players in the entire game; FaZe then claimed the player was 13 years old. This made H1ghSky1 perhaps the only professional 13-year-old player in the game.

But suspicions began to mount when a former FaZe clan member brought a lawsuit against the clan for wittingly hiring an underage player and lying about it. The lawsuit also alleged the clan induced the player as well as his parents to lie about his actual age. The suit did not give up any specific names, but H1ghSky1, being the youngest member of the clan, was quickly picked out to be the one referenced by the lawsuit.

Shortly after the lawsuit had been filed, H1ghSky1’s Twitch stream was banned from their website. Twitch did not comment on the reason behind the player’s ban at the time.

The player addressed reasons for the ban a few weeks later on his YouTube channel. In a video to his fans, the 12-year-old revealed his actual age and apologized. He claimed that he had only lied to pursue his dream of being a professional video game streamer. His mother sat beside him throughout the video to show her support.

The player will have to wait until he turns 13 to stream on Twitch and participate again in Epic Game Tournaments.

Sep 30, 2022 Tom Lee 460
Fortnite fans can now obtain a powerful bovid skin by completing a bizarre crossover with Goat Simulator 3. In the 2014 original Goat Simulator, the... 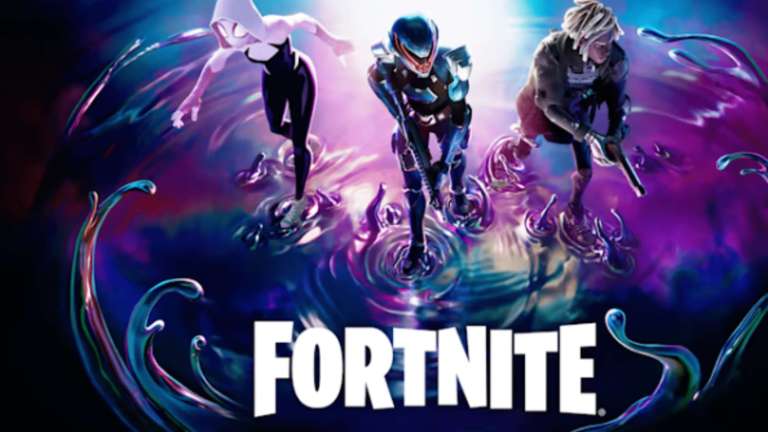