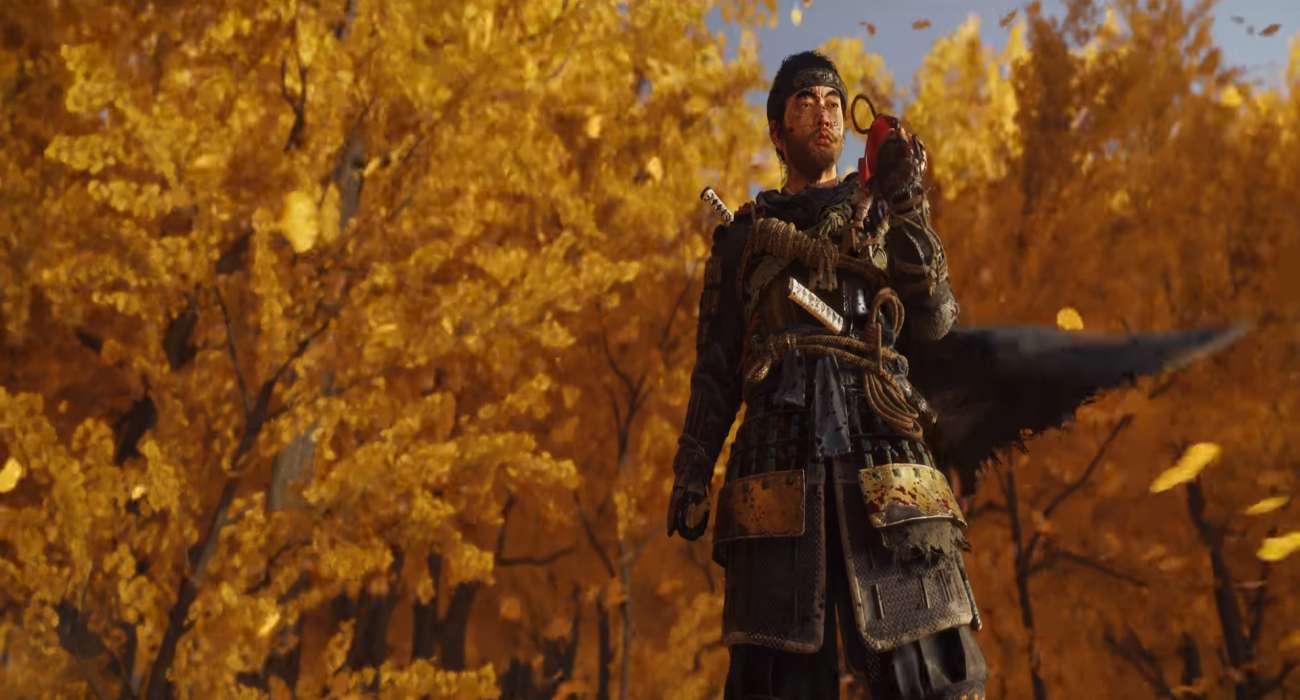 A lot of attention is currently being paid to Sony’s major announcement that The Last of Us Part II will be released on June 19. However, part of that same announcement gave us an all-new release date for Sucker Punch’s samurai adventure game, Ghost of Tsushima.

Originally slated for a June 26 release, the game’s future was called into question once the COVID-19 pandemic struck the world. Sony had removed The Last of Us Part II from the release schedule indefinitely, and eager players were concerned that Ghost of Tsushima could be next.

Many wondered how many months this pandemic would delay the highly anticipated new game, which has been a talking point throughout the gaming world for several years, after it was first announced at E3 2018.

It turns out that gamers won’t have to wait too much longer. Much like The Last of Us Part II, this game was only pushed back by a few weeks.

Ghost of Tsushima will release on the PlayStation 4 on July 17.

On the PlayStation Blog, Worldwide Studios Head Hermen Hulst noted that the short delay for both Ghost of Tsushima and The Last of Us Part 2 was only possible thanks to, “an ease in the global distribution environment.”

“I want to personally congratulate and thank both the teams at Naughty Dog and Suker Punch Productions on their achievements,” he said, “as we know it’s not an easy feat to reach the finish line under these circumstances. Both teams have worked hard to deliver world-class experiences, and we can’t wait to see what you think of them when they release in just a few short months.”

The Last of Us Part II effectively took Ghost of Tsushima’s release window through this grand shuffle. It makes sense from a business standpoint.

Ghost of Tsushima is a highly anticipated PlayStation exclusive. However, gamer excitement for The Last of Us Part 2 is huge, and Sony clearly wanted to get that game out as fast as possible.

Ghost of Tsushima follows a samurai trained warrior called The Ghost. He embarks on a mission of revenge, which flies in the face of his honorable training, The game seems to focus on sword-based combat, both on foot and while mounted on a horse.

The environment design of Ghost of Tsushima looks absolutely stunning, and may prove to be worth to long wait in the end.

Look for Ghost of Tsushima when it releases on July 17, 2020 exclusively on the PlayStation 4 console.

The Last Of Us Part 2 Download Size Officially Revealed, And It's Big!

Jan 5, 2021 Lisa Nguyen 32000
Sucker Punch Productions released Ghost of Tsushima this past Summer for the PlayStation 4. The title intrigued players from across the globe. The...