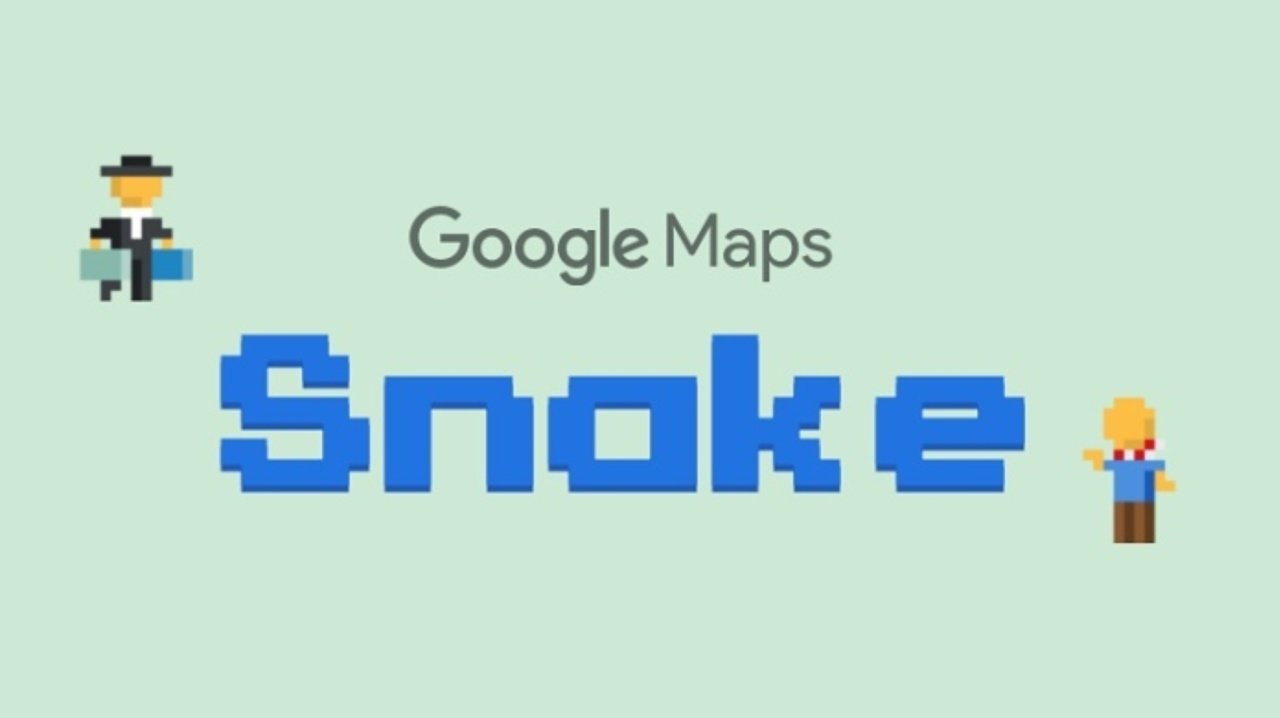 There are still reasons to own a brick mobile phone. Yes, it’s the smartphone era where people yearn to have a mobile device with no bezels, and it’s the time of ultrafast processors for those who can’t live without multitasking and without playing games with heavy graphics.

However, there are still those who yearn for old school games, and they want to play their old versions. Perhaps, they grow up with those versions, and it’s a romantic notion for them.

For those older who are still young at heart, they will still find the snake game enigmatic. Those who have experienced it on Nokia 3210 or 3310 and have a blast back then will naturally desire to play it again.

There’s a resurrection of the Nokia mobile phones in the 90s, but they come with a little twist such as the Nokia 3310 that’s been released on 2018 offers 4G, and it has a camera now.

Gameloft has developed the snake on the new 3310. Fans will now control a more colorful and fatter snake, and it’s not limited on 90-degree turns because fans can take long and big arcs.

Its graphics are blocky, and it’s a good aesthetic design. Even if the game is still modern and the mobile phone looks more stylish, it’s still simple, and it will satisfy those who aren’t comfortable with a smartphone because they find it more distracting.

The snake game in Nokia phone has different versions such as the Snake EX2 from Nokia 3100, the Snake III from the Nokia 3250, and the Snakes Subsonic, which was released for N-Gage 2.0.

Next Generation has included the game on its Top 100 Games of All Time, and it is in number 41. New York City’s MOMA has mentioned they want to add Nokia’s Snake in one of the games they want to include in their future collection. Coming from the museum, it’s really a compliment.

There are a lot of excited fans because they can play Snake on Google Maps. They can only play it for one day, and it’s during April Fool’s Day. Snake can be played for free, and there’s no need to download it.

The game actually exists, and even if the game’s concept is decades old already, fans will find the Google Maps version refreshing because they’ll control a train instead of a snake.

Playing it is simple. After opening the game, players just need to select a location, which could be Tokyo, San Francisco, Sydney, London, Cairo, or San Paulo.

They’ll control a constantly moving train, and they can redirect it by using the computer’s arrow keys. The aim of the game is to pick up and drop passengers at the landmarks of the cities, and they need to do it while trying to be safe that they won’t fall off into the ocean.

Fortunate are those who have played it.