The Re-Mastered Version Of Borderlands: Game Of The Year Edition Is Free For PC Users Who Already Own A Copy 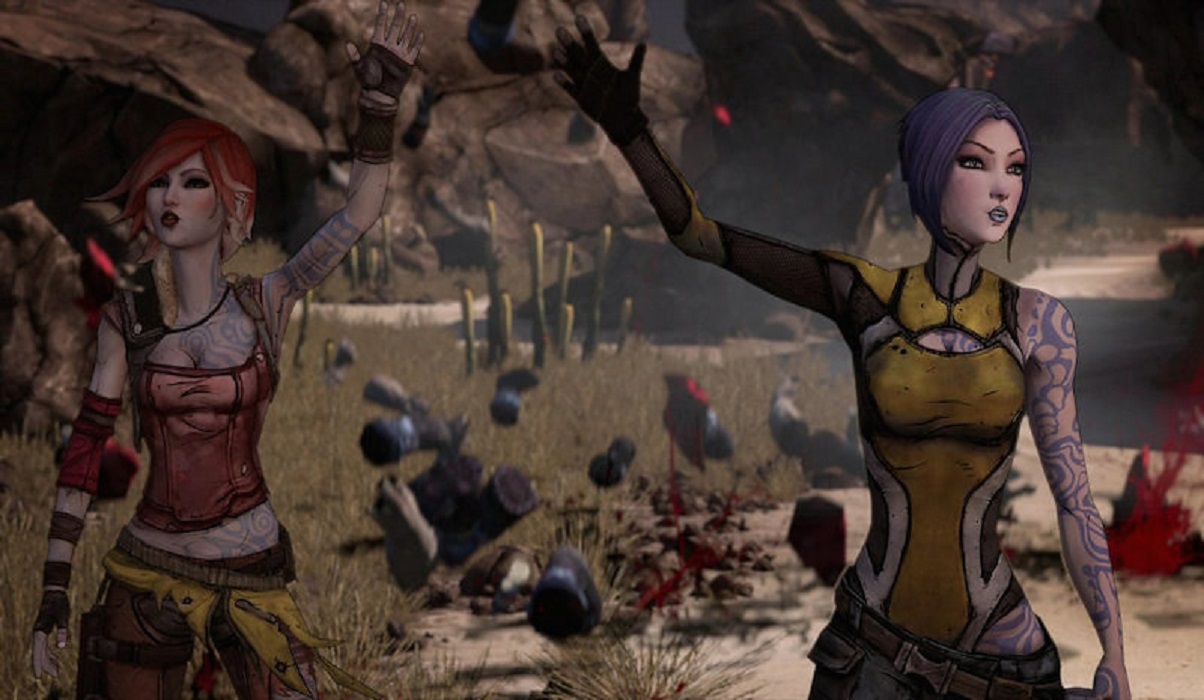 When gamers think of fun RPGs, the first Borderlands immediately comes to mind. When it first debut in 2009, it received a ton of praise and rightfully so.

The graphics were extremely novel at the time, featuring cartoonish environments and characters. The gameplay was simple but very addicting. You could spend hours searching for better weapons and upgrading your character’s stats.

When Borderlands: Game of the Year Edition came out, it reignited the spark in many fans of the series. We recently got confirmation that this edition is being remastered, according to Gearbox Software. Best of all, it will be free for PC users who already own a copy. They’ll just need to go into the game and run a simple update.

So, what does this remastered version include? According to reports, it will have much of what the original Borderlands: Game of the Year Edition included. There will be four DLC packs, including The Secret Armory of General Knoxx, The Zombie Island of Dr. Ned, Mad Moxxi’s Underdome Riot, and Claptrap’s New Robot Revolution.

This remastered copy also will be adding a new mini-map, which should help players navigate around their environment a little easier. New character customizations will be included as well. They should give players even more of an opportunity to refine their character to perfection.

For those who were unsatisfied with the final boss in the original, they’ll be happy to know that this aspect is getting a makeover as well. Apparently, the final boss will be more engaging and challenging. This is an interesting addition to an already fantastic game. Will the boss get a larger health bar or will the combat tactics be more difficult to master? Those interested can find out right now by upgrading their version.

It’s nice to see Gearbox refining their beloved Borderlands games. They’ve had a cult-like following for years, and the developers are not stopping any time soon it appears. Borderlands 3 is currently in the works and will be available in September of this year.

While you’re waiting for its release, now’s the perfect time to revisit the original. With its recent customization and performance upgrades, it’s a must-play title. You’ll have fun interacting with the quirky characters again and revisiting the lore that set the stage for Borderlands 2.

Maybe this time, you’ll take a different approach with the new character customizations or enjoy the final boss like never before.