Skate 4 Is Actually, Officially Happening And It’s All Thanks To The Fans 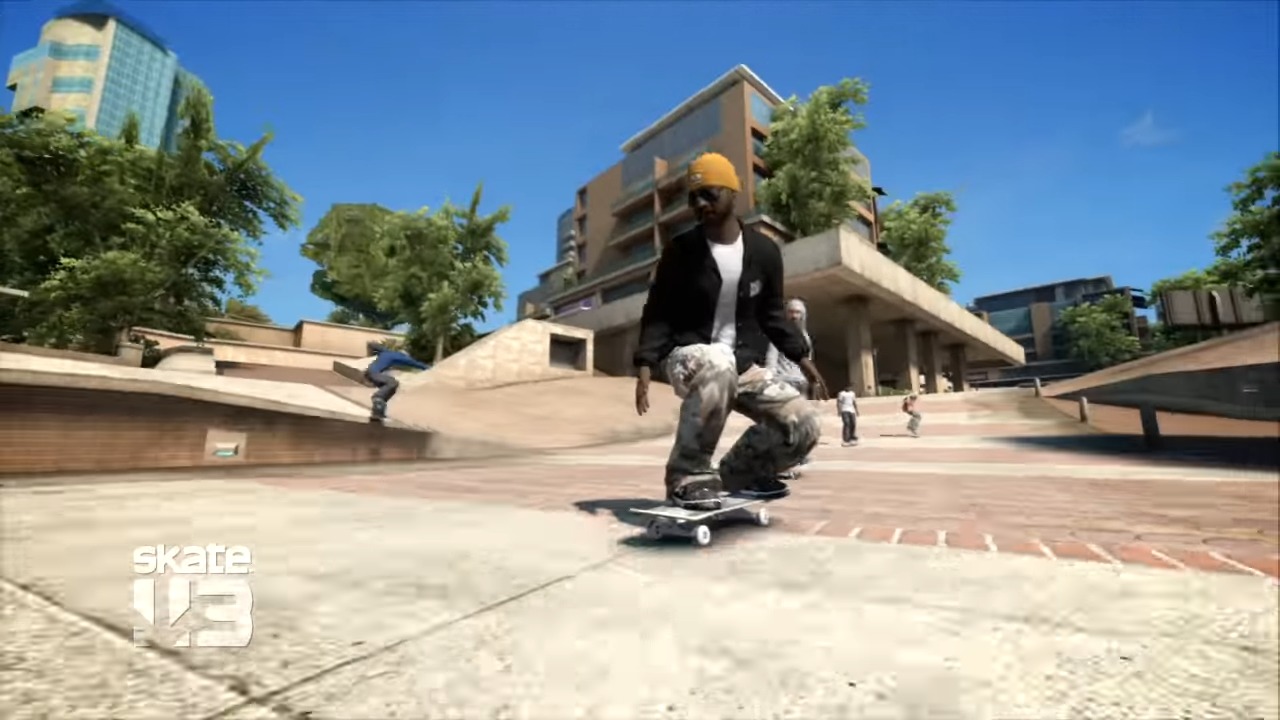 Well, you did it. All of you. Skate 3 was released in May of 2010, over an entire decade ago. And for the duration of that decade, fans have clung onto hope that another sequel would be developed, and they made that hope very vocal. Today, at the tail end of their Play Live showcase, Electronic Arts pulled out one last surprise: Skate 4.

There’s no footage to speak of because it’s still pretty much at the beginning of the development cycle, but they did bring in creative director Chris “Cuz” Parry and game director Deran Chung to announce the title and talk about it a little bit.

“We’ve been waiting years, honestly, to make the right game at the right time with the right idea, and I’m really, really pleased to say that we’re here. It is really early, but it takes a little while to find Cuz, or wake him up…we cannot believe you commented this into existence. Amazing!”

It’s good to hear that the developers are just as excited as the fans are. It sounds as if neither the fans nor the developers expected it to actually happen, so good for both groups!

There were plenty of surprises at today’s EA Play Live event, but considering how long it’s been since the last Skate game came out, the ongoing campaign, and the lack of any peep from Electronic Arts regarding another title in the series, you could definitely argue that this was the showstopping surprise.

Ten years is a long time to not only hold out hope but to actively pursue a game, which is what plenty of fans did via social media posts and messages targeted towards EA. One has to wonder how long ago the higher-ups at the company gave in and made the decision to pursue a third sequel.

You also have to wonder if the re-appearance of Tony Hawk’s Pro Skater has anything to do with it. They might be thinking that when the Tony Hawk remaster hits in September, it might reignite a wider love for skateboarding games, a genre that hasn’t really been touched in a while.

Whatever the case may be, we’re getting Skate 4, and that’s fantastic news. One of the best skateboarding series in existence (though with mad props to the Tony Hawk series for taking the genre to new heights, both literally and figuratively), Skate inspired a rabid fan base. Who else would keep the dream alive for ten whole years?