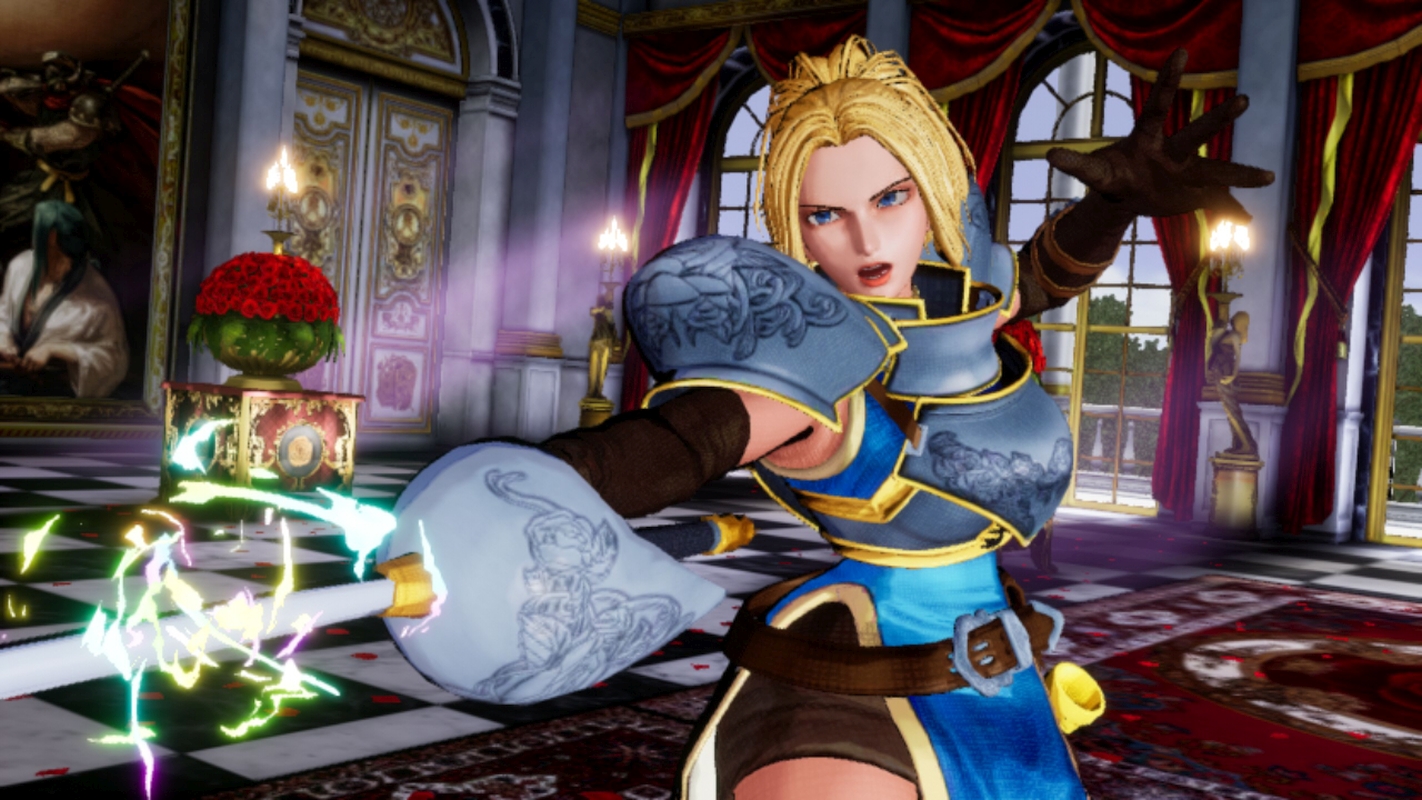 SNK’s weapon-based fighting game Samurai Shodown finally has an official launch date. Nintendo continued pushing back the release of the game from late 2019 to early 2020.

Samurai Shodown was first released in 1993 and has published multiple titles since its launch. Almost eleven years have passed since the last installment in the series has been released.

The official website summary states: “Faithfully reproducing the game mechanics and atmosphere that contributed to the success of the series, Samurai Shodown includes a revolutionary feature that learns players’ game actions and patterns in order to create CPU-controlled “ghost” characters. With its story set one year before the very first installment, warriors and combatants from various backgrounds and with their own goals are about to battle to fulfill their destinies!”

The official launch date has now been updated on the official Nintendo website. The title will be available as both a physical and digital download release of 9.4GB from the Switch eShop for under $45.

The official website lists the entire roster included with the game. It contains fighters from the whole series, plus more are being released as DLC. Since the game was recently launched, more DLC characters are sure to be announced in the future.

It’s unknown if the DLC that has been previously released will be available at launch for Switch owners. Already added were Kazuki Kazama and recently announced was Wan-Fu. Brand new characters were also introduced in the new game. They include Darli DAgger, Yashamaru Kurama, and Wu-Ruixiang.

Kazuki Kazama was initially added to the roster in Samurai Shodown IV, showing that SNK is combining characters from all of the series’ installments into the reboot.

Samurai Shodown is available as a multiplayer game with up to ten players online. One to two players can play offline.

Players may feel hesitant to try out the remake, but SNK insists that the newest title is “faithful to the series’ roots.”

North Americans who grew up with the fighting game, or newcomers to the series, can experience Samurai Shodown on the Nintendo switch. The game has already been released on PlayStation 4, Xbox One, and Google Stadia, but now players can take the title on the road.

Preorders for the physical edition are being bundled with a special Nintendo Switch controller skin.

Samurai Shodown launches in North America on the Nintendo Switch on February 25, 2020.

Sea Of Thieves Is Receiving A Major Update On January 15; Will Introduce A Landmark Search Feature