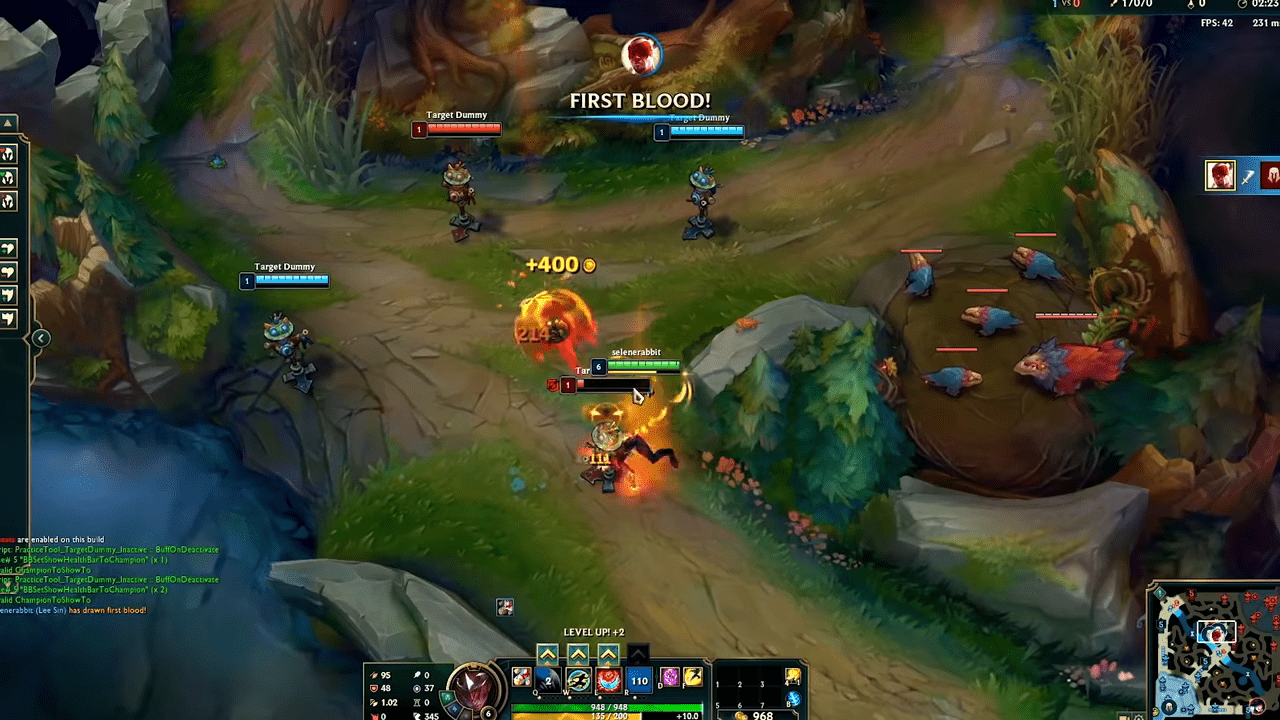 Riot Games have released a 6-minute video on April 24, updating League of Legends fans on the plans of theirs for future champions, in-game functions, competitive play, and a lot more.

Jessica’ Safelocked’ Nam, an LoL developer, supplied the League of Legends fans with an update on what the company had planned for their popular MOBA in the 2020 months.

Watching the launch of the Elemental Rift swaps in Season ten and the focus of theirs on balancing Jungle along with Top roles, she revealed that the devs are content with exactly how healthy the current state of the game has been.

Safelocked highlighted a lot of the changes the dev team has created, including the latest changes to ranked games’ queues, balancing sides with a comparable number of duos, and auto-filled players for every match.

Additionally, they explained that, while it was nonetheless a couple of months away, they are looking to target a lot of the long-standing issues in ranked, for example, promotional series’, ranked vs. MMR transparency, and reward contentment with significant changes following Worlds 2020.

Safelocked also highlighted that their dedicated champion design department would be focusing their attention, after the Volibear VGU release in May, to work on the brand new Jungler and melee characters that were teased in January.

With the Galaxies 2020 in-game event ending on April 28, League of Legends fans will be looking towards the next event where they can bring in highly sought after loot, such as exclusive champion skins and other items.

After the rumors around the Pulsefire 2020 occasion had been confirmed, Safelocked shown that Riot had initially scheduled it to format with the Mid-Season Invitational before it was canceled, which typically lasts for a few weeks in May, meaning fans possible will not have too long to wait for the opportunity to generate more tokens.

The Pulsefire event will reintroduce the popular Pick URF playlist, which enables players to decide on any of their favorite champs in the Ultra Rapid Fire game setting. FPX’s 2019 Worlds skins, whose Riot has already revealed, are also supposed to make readily available around this particular time.

She also hinted towards the upcoming Summer Festival, which will see the return of the fan-favorite game mode, Nexus Blitz, and the imminent release of the Jungler and Melee champs that were mentioned earlier.

Safelocked also noted that there’s still a possibility that several of the plans of theirs may not make it onto the Rift as earlier as they’d want, due to the latest production restrictions. Still, Riot will update fans with any delays should they come up.