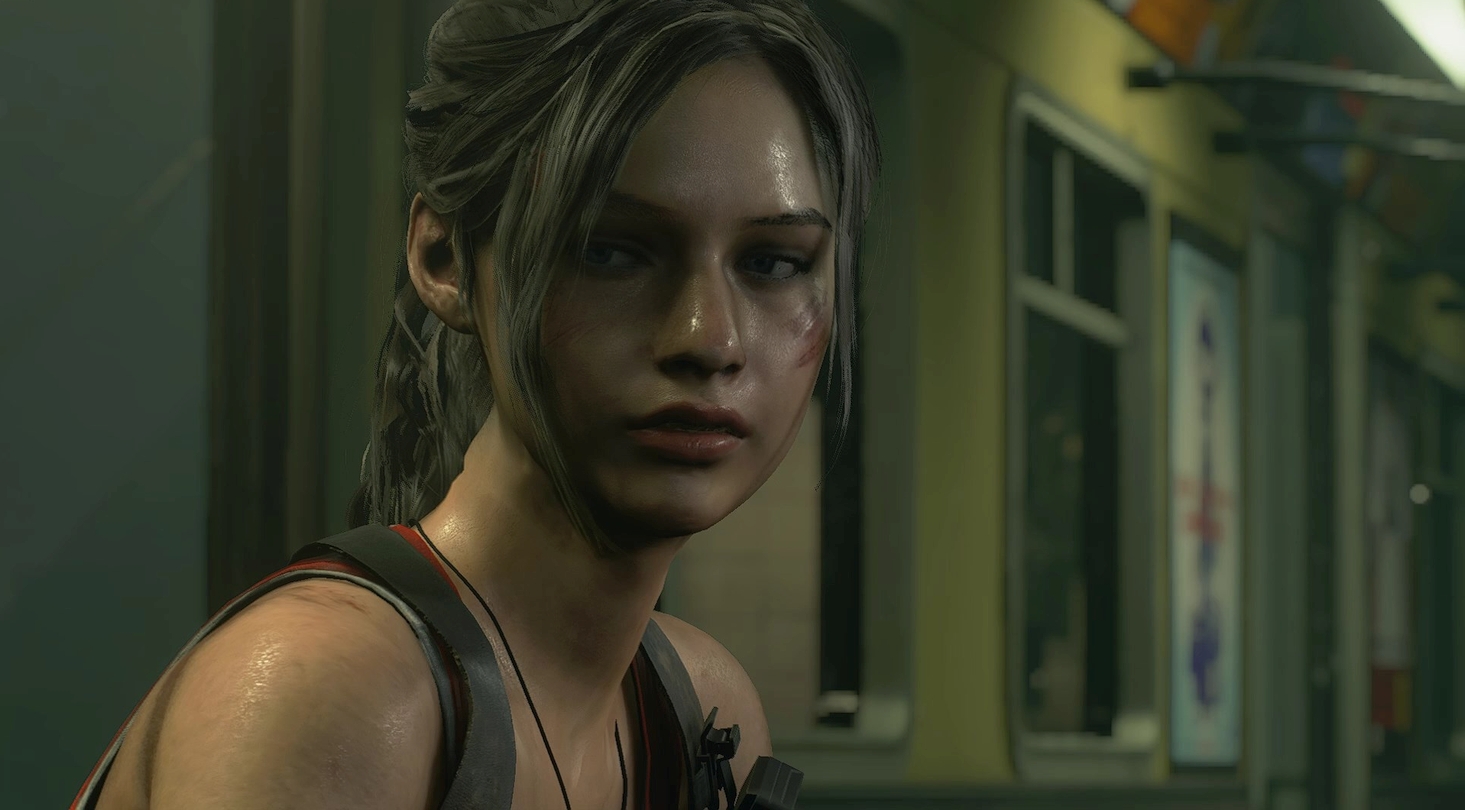 Resident Evil 3 was recently released and featured a significant character missing from several of the main games in the series: Jill Valentine. Players can now relive her last escape through Raccoon City in the remake of the 1999 game Resident Evil 3: Nemesis.

Capcom released a demo in late March on consoles and PC via Steam to give players a hint of what to expect. Before the full game was released, modders began to alter the demo.

The mods so far have contained a variety of content, such as adding Jill’s original outfit, Nemesis’ noseless costume, or even swapping Jill for 2B from NieR: Automata.

Modders on NexusMods have added in two characters from the previous remake, Resident Evil 2, into the demo. Players now have multiple options to play as either Claire Redfield or Ada Wong. Some of the mods are more advanced than the others and include full facial animations, so the character swap talks in sync with the original Jill model. The characters swap still use Jill’s original voice.

The Resident Evil 3 mods to swap out Jill Valentine for Claire Redfield or Ada Wong are only available on PC.

Some players have questioned why anyone would want to swap out Jill Valentine for other characters. Many players just want to play the free demo and try out different options. Others have brought up criticism about Jill’s appearance, a new outfit, and change of attitude (although none of the voice lines are altered in the mods.)

Before installing the mod, players should read the full instructions in the description before moving forward. As with any mod, it’s suggested to make a backup of the demo before proceeding, even if the demo is small download size and doesn’t contain the ability to save the game.

Resident Evil 3 is the latest remake in the series, coming a little over a year after the release of Resident Evil 2. The game contains remastered graphics, the expansion of many storylines, but also some cut content from the original game.

The Resident Evil 3 remake is available now on PC, PlayStation 4, and Xbox One.

Valorant's Aesthetics Are Surprisingly Dated; There Is A Good Reason For That