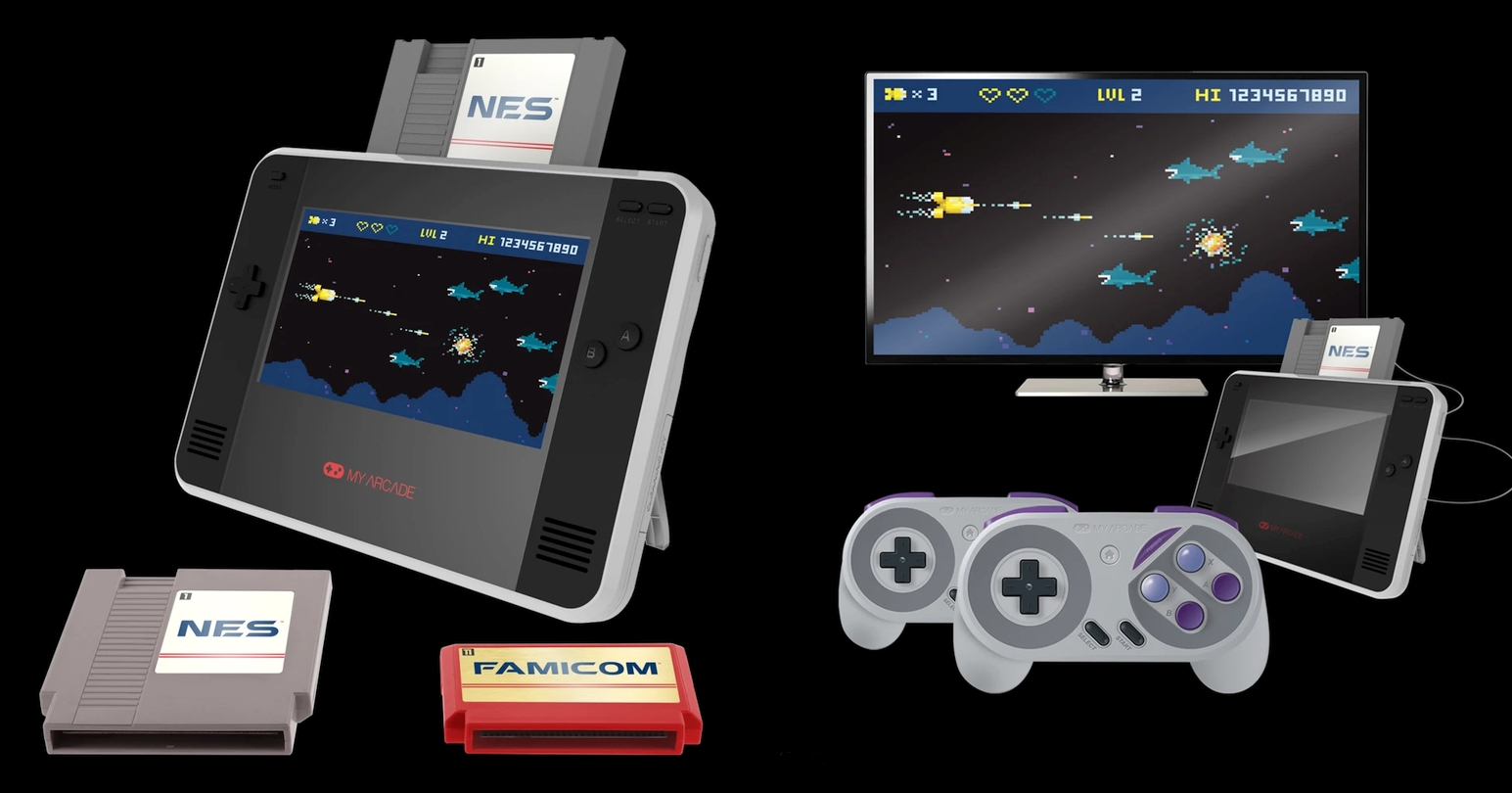 My Arcade is working hard to ensure that old consoles are still getting played. The company has released several products that make it easier to play old physical cartridges that players have lying around.

While players may have moved on to newer consoles, they may have fond memories of playing games from their childhoods. But consoles become broken or, like in Nintendo’s case, may no longer be eligible for repair to do a lack of parts.

My Arcade has officially launched the Retro Champ console, which allows players to play cartridges from either the NES or Famicom.

Time to dust off those old cartridges you have lying around. #RetroChamphttps://t.co/c51bFTxGvw pic.twitter.com/3ymVLsZCF6

“The Retro Champ console breathes new life into retro gamers’ NES and Famicom cartridges without the need for a legacy console. My Arcade’s new console includes a built-in 7″ screen that allows for portable play with 3-5 hours of playtime via the built-in rechargeable battery.” says the official product description.

The screen itself is full color and has a built-in kickstand. There are also multiple aspect ratios to choose from, from 4:3 like the original console experience or 16:9, which is widescreen. While players can plug it in, the console battery life lasts around three to five hours.

Players not only can play on the console itself, but they can plug in an HDMI cord to play on a larger tv or monitor. For even more comfort, the console is compatible with wireless controllers.

Retro Champ also helps solves the problem of blowing into game cartridges to make them work. The console comes with a built-in cartridge cleaning kit to ensure that cartridges last for a long time. The cleaning kit is located on the side of the screen so that players don’t have to keep track of all the small tools.

There are two versions of the Retro Champ available. The console itself costs around $79. The Premium bundle, which is packaged with a 12′ HDMI cable and two Super GamePad wireless controllers, is $110.

No games are packaged with Retro Champ. Players will have to buy games separately. While the console works for most games, there are a few that it can’t run. Those games include Legend of Zelda, After Burner, Paperboy, and Rad Racer II.

My Arcade’s Retro Champ is available now on the company’s official website or Amazon.

Crysis: Remastered Has Been Leaked As Coming To All Modern Platforms Before The Website Was Taken Down 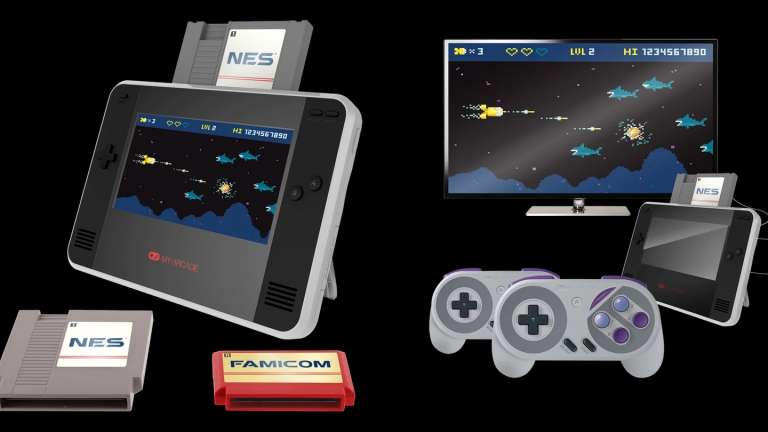 Apr 16, 2020 Lisa Nguyen 2980
My Arcade is working hard to ensure that old consoles are still getting played. The company has released several products that make it easier to play...