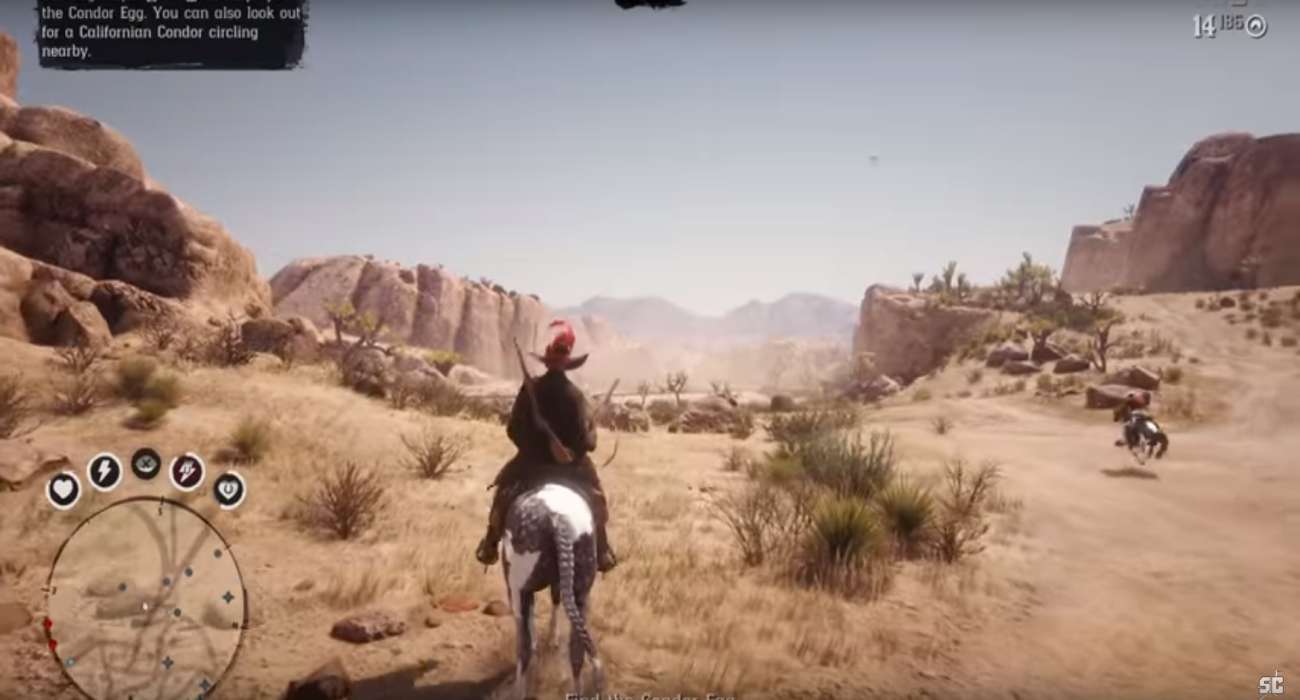 Google is gearing up for the release of their subscription streaming service Stadia, which releases next month. The gaming community is waiting in anticipation of the Stadia’s performance. Can people actually play games over a server and have user-friendly experiences? That’s what everyone wants to know one way or another.

Even though there are many questioning the functionality of this platform, there’s no question Google is all in. They’ve poured tireless hours into ironing out its details and securing rights to a lot of great games. So far, that’s one of the best things about the Stadia. It’s offering so many top games at launch, from Watch Dogs: Legion to Doom Eternal.

It was recently confirmed that Red Dead Redemption 2 is also heading to this novel platform, which is a huge deal for Google and its members. This sequel took the gaming community by storm thanks to its sprawling Wild West environments and captivating story. Like John Marston from the original, Arthur Morgan is easy to root for. Sure, he’s found himself in a pretty sticky situation running with an infamous gang — but you really root for him as a protagonist.

When you’re not completing the in-depth main story, there are other side quests to keep your attention. One minute you could be hunting an iconic outlaw and the next you could be wrestling gators in the swamp. The fact that Rockstar was able to create such a massive open world is downright impressive, and the multiplayer portion of the game is just as impressive.

There are daily challenges to complete that net you some pretty great rewards. The missions are also updated regularly so that players always have something to do each day. Being able to experience all of this awesomeness on the Stadia does sound promising. RDR2 on a traditional console does take quite some time to download because of its massive scale. Being able to circumvent this wait time and get right in the action on the Stadia is a huge selling point.

It will be interesting to see if Google can fulfill their promise of no loading screens. If they can and the servers remain stable, then users can expect to have an amazing time with Red Dead Redemption 2. We’ll soon find out just what the community thinks about Stadia and its lineup of games. Does this platform have the ability to stick around for the long haul? Google certainly seems to think so.

A New Digimon Mobile Game Has Been Released, Find Your Personal Bond In Digimon ReArise

Feb 8, 2021 Chris Miller 8060
There's this bizarre area for corporations to exist in where their offerings have become synonymous with the industry to the point that they become...

Dec 10, 2020 Emmanuel Giovanni 6440
Recently, NVIDIA shared the Cyberpunk 2077 RTX launch trailer on their YouTube channel, and it portrays the most anticipated first-person open-world... 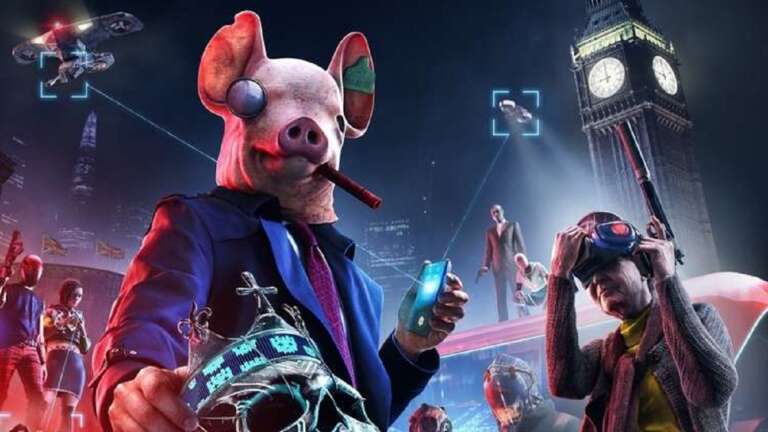