Before the emergence of this new configuration, devices 4K screens have never been able to break through the 60 Hz, particularly laptops. Fortunately, Razer is able to break the limit and make 4K go faster with its latest technology.

The Senior VP of the company’s Systems Division, Brad Wildes, stated that the Blade Pro 17 is considered to be the pinnacle of performance for mobile games. And they have upgraded and refined it with the best display technology possible for a 17” laptop.

The new product model is the first one to ever incorporate both the 120 Hz faster-than-ever refresh rate with a stunning display of 4K high resolution.

Though the promises about this new product may seem excellent, the company did not give any guarantee that the display will produce the expected outcome during the release. Nevertheless, the company is quite confident in the color spectrum and brightness of this latest product.

Tom’s Hardware has conducted a test on this new product in the aspect of brightness and color range. The team reported that the new unit’s display has up to 170% sRGB color spectrum, as compared to other high-end gaming laptops that only cover generally about 148%.

When measured with the color gamut of DCI-P3, it yields a 120.4%, whereas when measured with the Adobe RGB gamut, it covers 117.1%. In terms of brightness, the test reported that the new unit averagely measures about 322-nits, which is a bit higher than most devices measuring only about 318-nits.

Aside from the 4K new configuration, some of the specs of this new device include a 17.3-inch display, 16GB memory capacity, webcam with 720p HD, the latest Intel Core processor (i7-9750H), a powerful graphics cards from Nvidia GeForce lineup (RTX 2080), and an SSD storage system of 1TB with a blazing fast PCIe.

Some of the most significant distinctions between the latest and previous unit are the storage capacity of 1TB in the former and 512 GB in the latter, as well as a higher refresh rate coupled with a denser pixel display in the latest unit. 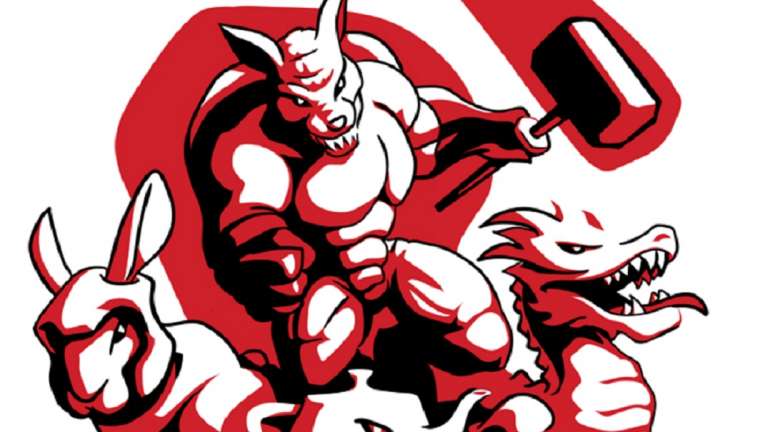