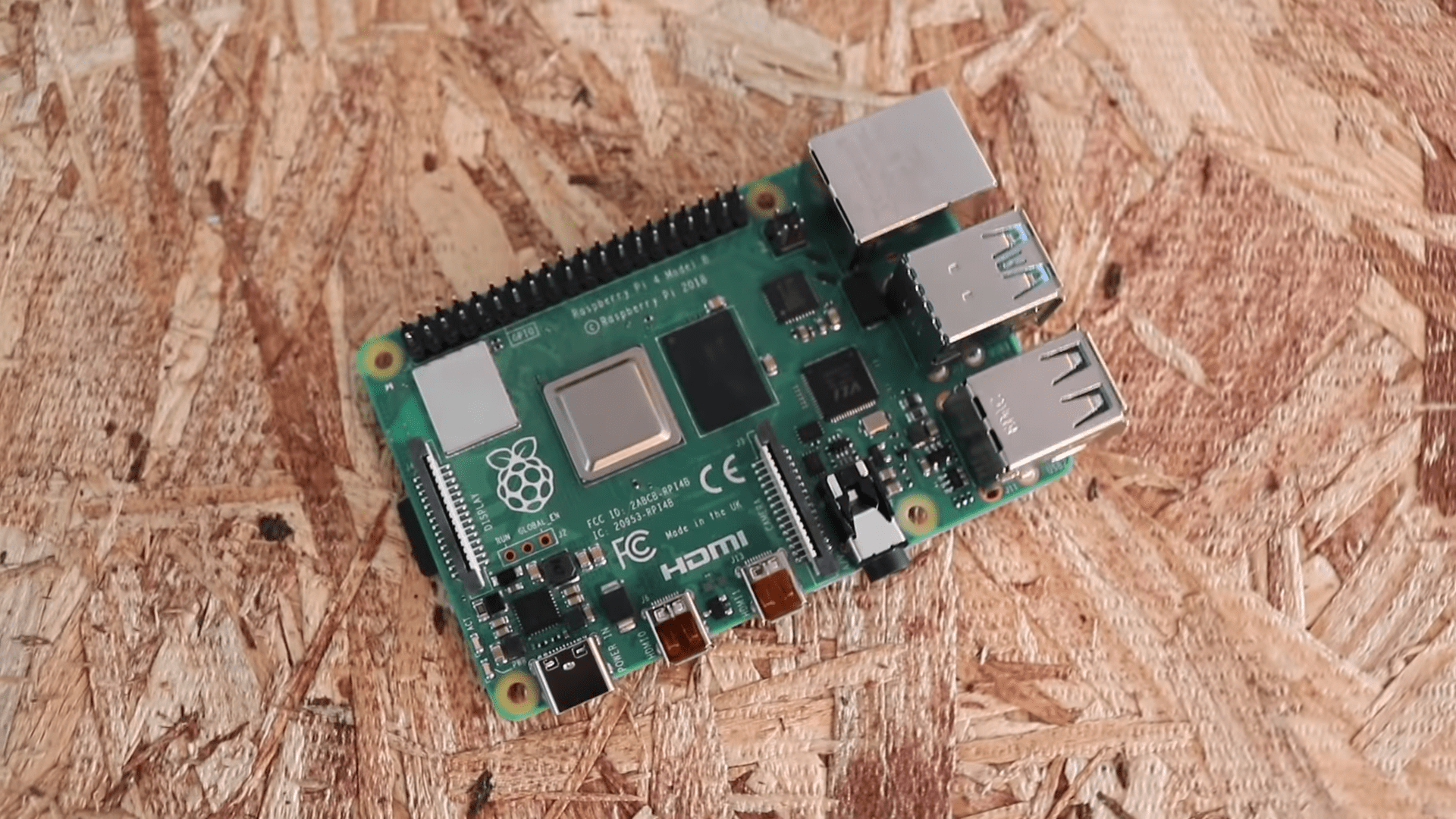 Fans of retro gaming and Raspberry DIY project enthusiasts have something to smile about. The new Raspberry Pi 4 retro gaming console is available. This is a surprise as the next-gen Pi was expected in 2020, according to Eben Upton, in an exclusive interview with Tom’s Hardware. Raspberry Pi 4 packs more power and maintains the affordable price tag.

It will also be available in several variants, and that explains the varying prices based on the configuration.While they are known best for retro gaming, these minute PCs are increasingly becoming popular among Minecraft fans as they can be used as servers as well. To show the world how much power the new Pi 4 packs, an 18-board Raspberry Pi 4 cluster handled Pi 4 launch’s record web traffic.

For this new model, you can have it with a RAM of up to 4GB at the cost of $55. The 2GB variant will set you back $45 while the standard 1GB model goes for just $35. To get the best gaming and computing performance, the 4GB should be your priority as it delivers faster performance. But the company, on their website, said that it had built more of the 2GB variants.

The storage capabilities have also been improved. Pi 4 is compatible with microSD cards with a maximum transfer of 50Mbps while the older Pi supports a maximum of 25Mbps.

Besides the additional RAM support, UK’s Raspberry Pi Foundation enhanced the processing power in this new release. The Pi 4 now boasts four 1.5GHz ARM Cortex-A72 CPU cores. The Pi 3 came with a 1.4GHz Cortex-A53 CPU, which is no match for what the new model has.

One of the highlights of the Raspberry Pi 4 is the support for 4K display. And it’s not just one 4K display, but two, courtesy of the dual micro HDMI ports. Gamers have the option of projecting two 4K gaming monitors at 30fps or a single 4K monitor at 60fps.

The Raspberry Pi 4 also got better in terms of connectivity. First, the 40 pin GPIO connector now supports three other interfaces (SPI, UART, and I2C). Instead of four USB 2.0 ports, the new model is designed with two USB 2.0 ports and two USB 3.0 ports. The micro USB in the previous model has also been replaced with a USB Type-C port for steady power even when playing at high loads. Lastly, this retro gaming console has dual-band 802.11ac Wi-Fi and Bluetooth 5.0.

Raspberry Pi 4 ships with a revamped operating system that features an improved interface and updated applications including the new Chromium 74 browser.