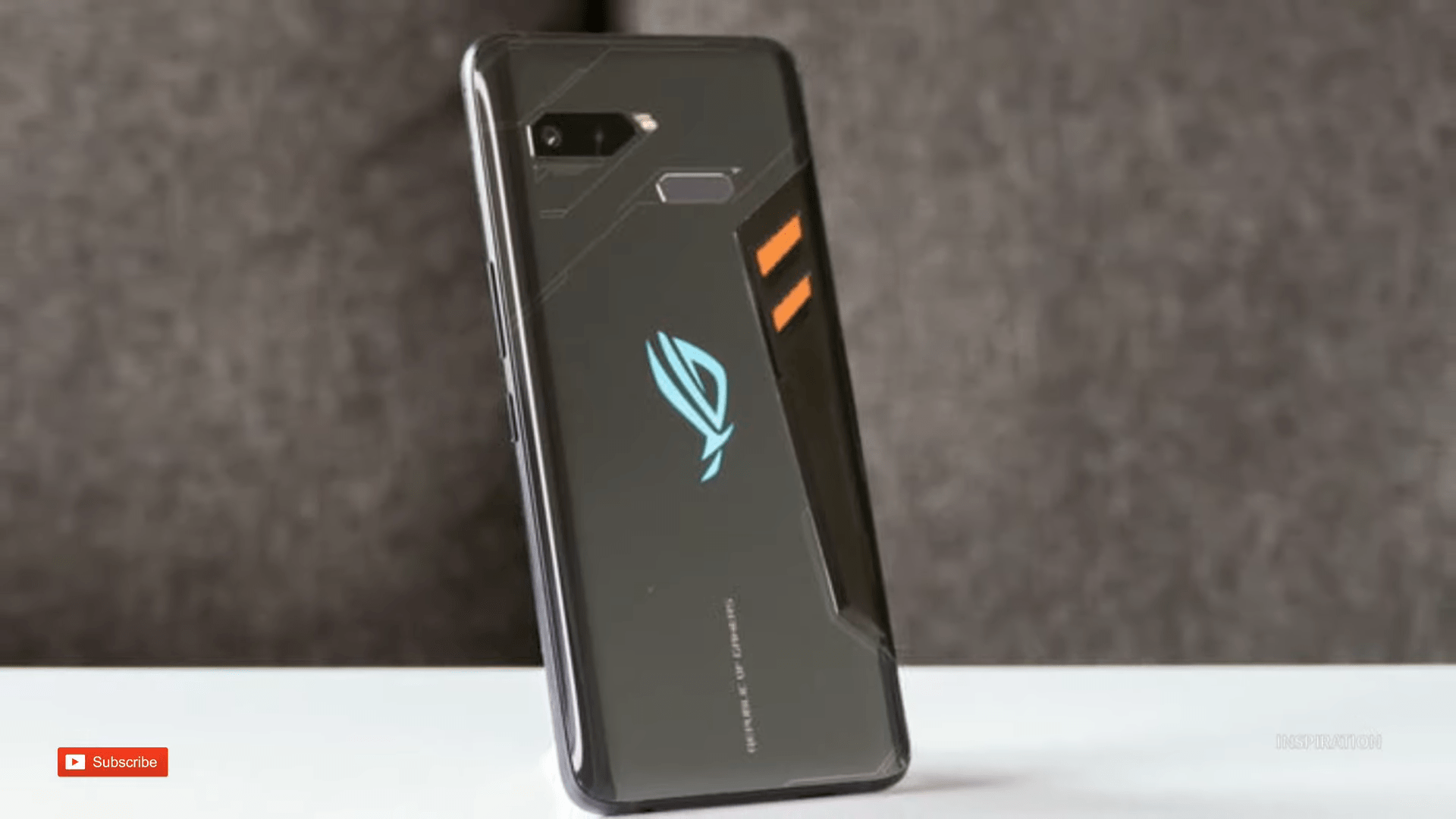 With the exponential growth of mobile gaming, Asus has confirmed that it will be releasing its second gaming Smartphone after its flagship ROG Phone. This time, the Taiwan computers and gaming hardware manufacturer takes the battle to Razer’s yard with a 120Hz display.

Unlike the predecessor, or the competition, the Asus ROG Phone 2 is optimized for Tencent games under a partnership that was announced sometime in March.

The new Asus Smartphone features an expansive 6.24-inch display with Corning Gorilla Glass. One of the main highlights of the ROG Phone 2 is the 120Hz display, which makes it the third gaming Smartphone with 120 Hz after Razer Phone and Razer Phone 2. The current Asus ROG Phone boasts 90Hz refresh rate.

Expect a drastically improved and immersive gaming experience from ROG Phone 2 when playing the hungry mobile titles like PUBG. It’s however unclear whether the panel will use LCD or OLED Technology to make way for the 120Hz refresh rate. The two Razer Smartphones with 120Hz refresh rate use the Sharp IPS LCDs, so Asus may go this way or introduce the first 120Hz AMOLED display.

There is scanty information about the processing power of the ROG Phone 2. The original ROG Smartphone came with Snapdragon 845, which delivers seamless performance. But to ensure it remains on top of the competition, Asus might opt for the much powerful Qualcomm Snapdragon 855. The 8GB RAM may also be stepped up to 12GB, but the former is just sufficient to run all the heavy Android games without lag.

One of the shortcomings of the ROG original is the poor camera and considering gamers like taking photos, Asus upgraded the camera in ROG Phone 2 from a 12MP to a 16MP. The battery is a 4500mAh which is enough to power you throughout the day if you like gaming on the go.

Asus has remained lip tied regarding the official release dates and pricing. It’s not even clear whether the ROG Phone 2 is a single model or has variants.

Some rumors suggest that the ROG Phone 2 will come in two variants. One is the high-end model, expected to retail at $800 while the other one is a cheaper model with a $650 price tag to cater for the budget gamers.

The current model was released late last year but for this year’s version, expect it earlier, probably in July. According to GSMArena, the Taiwanese company is planning to reveal the ROG Phone 2 on 23rd July in Beijing.