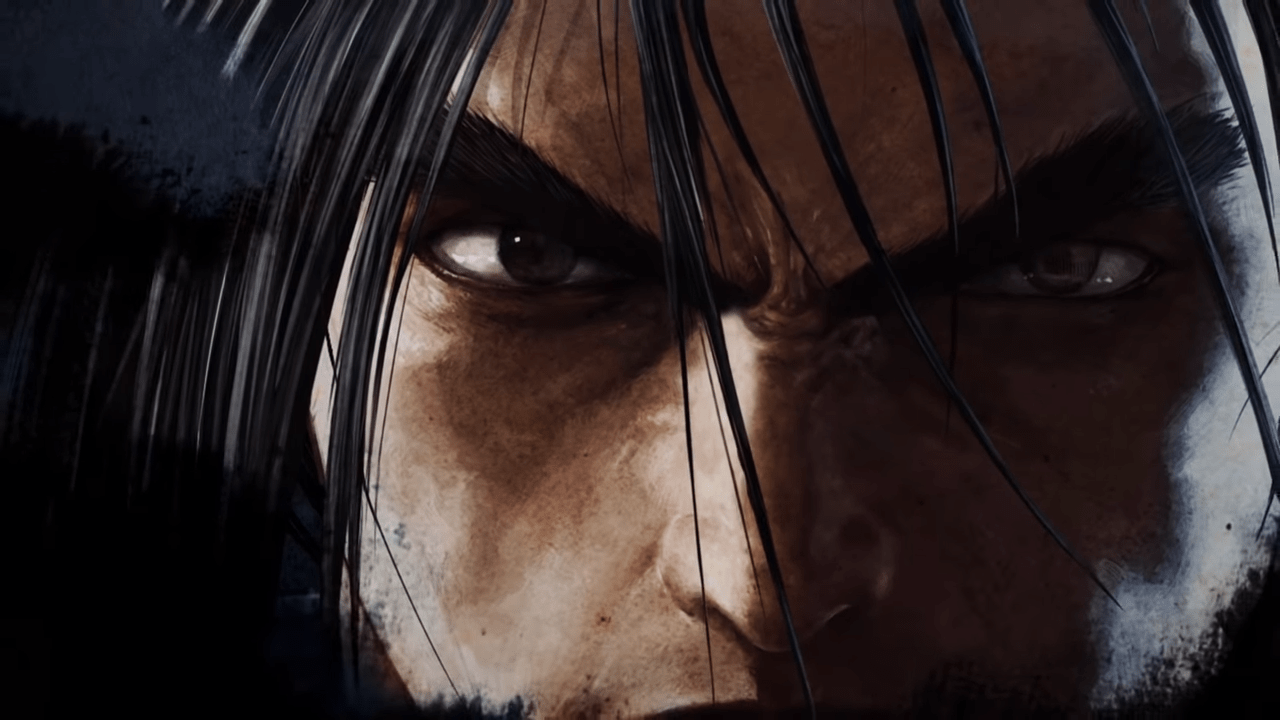 A cult-favorite, Samurai Shodown on PlayStation 4 and Xbox One, is offering a free season pass until June 30th. You can get the season pass without buying the game, which means it’s possible to wait until a sale to get a better price for the full game if you’re yet to invest. The game releases June 27th.

Along with the announcement of the free Season Pass comes some more details of what’s inside the pass. There’s a roster of veteran characters joining the fray, ones that veteran fans will recognize instantly.

From August, Rimururu joins the fight. She’s one of the most popular characters from the SNK series, often being voted in the list of top 10 characters. She’s an icy character with a variety of ice-skills, including the Ice Spirit Konril and an Ice Hammer.

Later, in October, Basara the Executioner arrives to add deadly finesse to the arena. First introduced in Samurai Showdown III, Basara is known for his huge, oversized shuriken.

December brings Kazuki Kazama, first introduced in Samurai Shodown IV. A hot-headed ninja character, Kazama is known for his Pyrokinesis which allows him to control fire. Perfect for a winter release.

Lastly, Wan-Fu, an original character from the first Samurai Shodown, joins in February 2020, alongside his iconic stone pillar from Shodown II. He’s one of the few characters to ever address the player, stating there is “no ending to [his] story.”

Although there are no new characters being added with this season pass, veteran fans of the series will be pleased to see old faces returning to the arena, especially as the battle pass is free for a week.

Samurai Shodown releases June 27th 2019, ten years since the Samurai Shodown Anthology came to Wii, PSP, and PlayStation 2 in 2009. There’s a base roster of 16 characters at launch, with the introduction of four more for the initial battle pass. With dozens of characters to draw from the SNK universe, fans can expect a lot more from this future title.

The Season Pass for Samurai Shodown is available free until June 30th. After then, it is available for $19.99 on the PlayStation Store and Xbox Live Marketplace. It was believed that the PC and Switch version would release with these extra characters, but that seems unlikely because Wan-Fu releases in 2020, a few months after the PC and Switch release.

World of Warcraft Rise of Azshara Is Now Live, Second Update For Battle for Azeroth

Jul 24, 2019 Harry Alston 34080
Call of Duty World War II got off to a rocky start. There were issues with the servers, criticisms of the cosmetic transaction systems, and lack of... 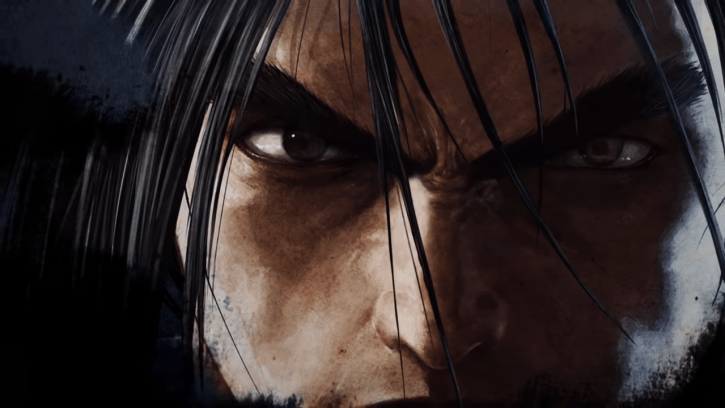 Jun 26, 2019 Harry Alston 6011
A cult-favorite, Samurai Shodown on PlayStation 4 and Xbox One, is offering a free season pass until June 30th. You can get the season pass without...