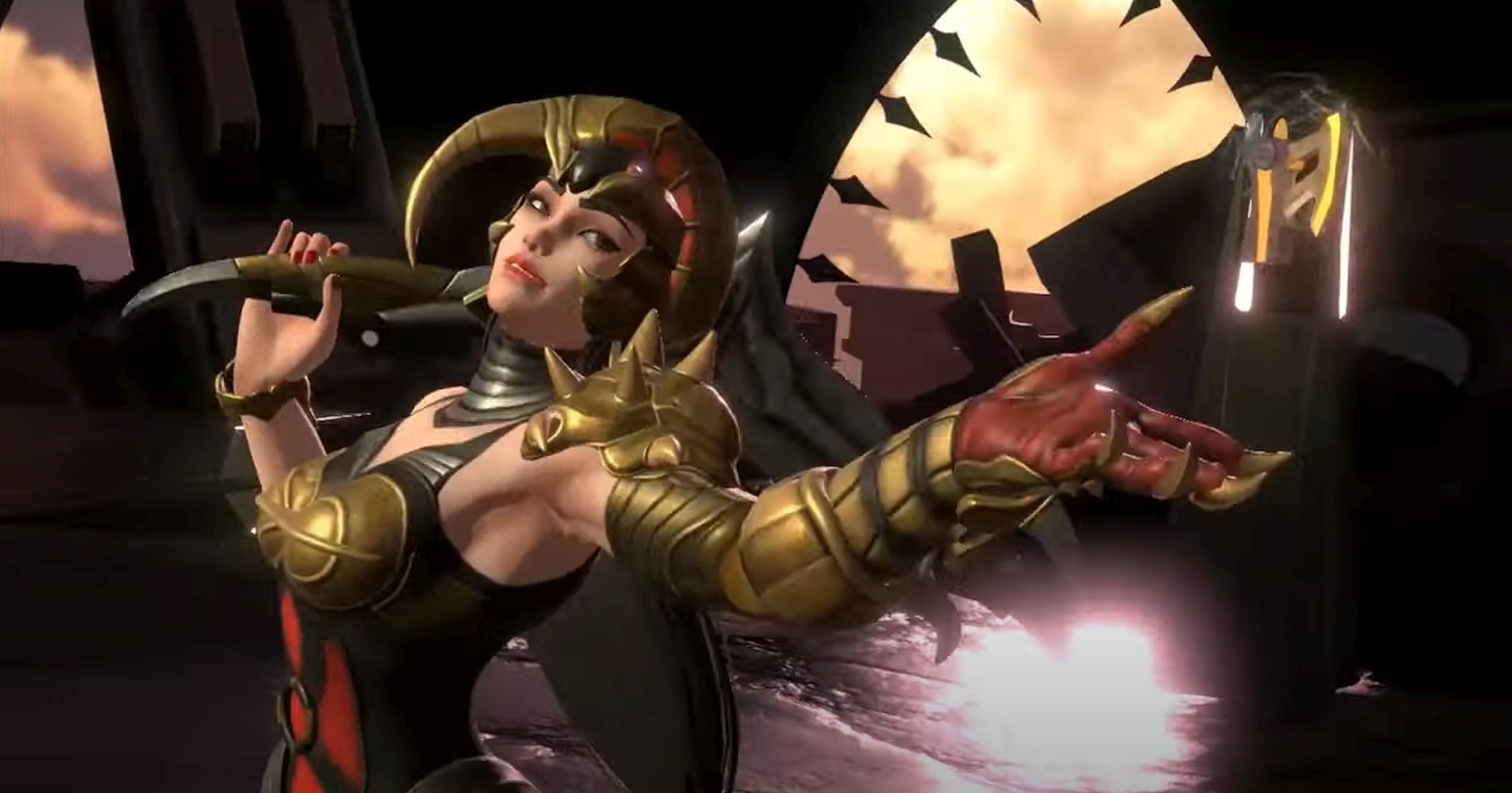 Developer nWay has announced the final DLC character for Power Rangers: Battle for the Grid. Soon, Scorpina, the villain from Mighty Morphin’ Power Rangers, will join the fight. The announcement was followed by a short 18-second preview trailer.

The trailer shows Scorpina holding her sword. However, her voice work nor music has not yet been added. In a reply tweet, Tony Porter, who is the composer and sound designer for the game, reached out to players for suggestions on what her music should be. Fans of the game can continue to reach out if they have any suggestions or feedback. The character does not have a specific song that plays during the show.

Scorpina made her debut appearance in the first Power Rangers show that launched in North America, Mighty Morphin’, but also appeared in the tabletop RPG HyperForce. She worked for Rita Repulsa and was one of her most ruthless fighters. The character has most often fought with Goldar, but she’ll be competing alone in Battle for the Grid.

Scorpina fought with an arched blade-like sword, which she also used as a boomerang. Scorpina’s giant monster form also gave her the power to use her stinger ponytail in battle. The villainess also had a pet silkworm that she used in battle. Since her character is still in development, it’s unknown what the full extent of her abilities will be.

Next character and release date revealed!

Scorpina, one of the most infamous villains from Mighty Morphin' Power Rangers, will join the fight on December 8th as the final DLC in our Season 3 pass 🦂

Let us know below if you guessed right! pic.twitter.com/gDCDlQswvh

Power Rangers: Battle for the Grid is a fighting game that features characters from the Power Rangers franchise. The game released a few characters at launch but has continued to release more playable fighters and outfits through Season Passes.

The game is available as a solo player experience or as a multiplayer game. The developer has continued to update the game with balance patches and also hold tournaments.

Scorpina will be available on December 8. For Season 3 pass owners, she will be included as the final DLC. Characters are also available as separate purchases.

Power Rangers: Battle for the Grid is available now on PC, Google Stadia, PlayStation 4, Xbox One, and Nintendo Switch.

Sep 26, 2022 Tom Lee 270
Even more cutscenes and the Squid boss fight from the demo for Sonic Frontiers have been leaked. In addition, fans may get a taste of games like this...

Sep 26, 2022 Tom Lee 350
In anticipation of the release of The Legend of Zelda: Tears of the Kingdom, fans have been wondering how the developers will incorporate the... 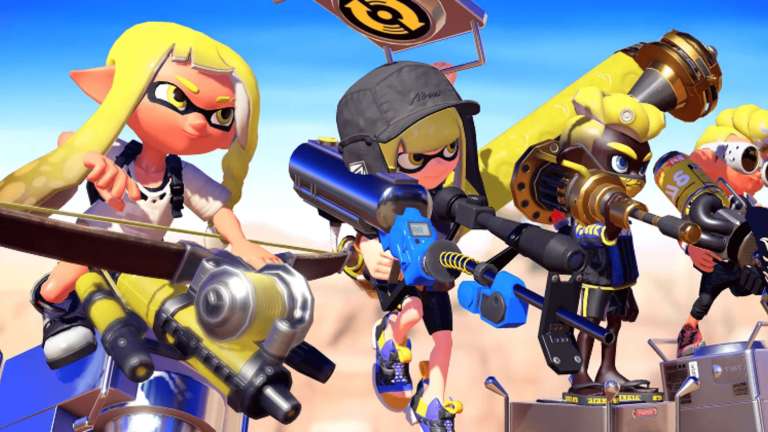 Sep 26, 2022 Michael Gunn 250
This past weekend marked the beginning of the first official Splatfest for Splatoon 3, and it tasked players with picking what they would bring to a...