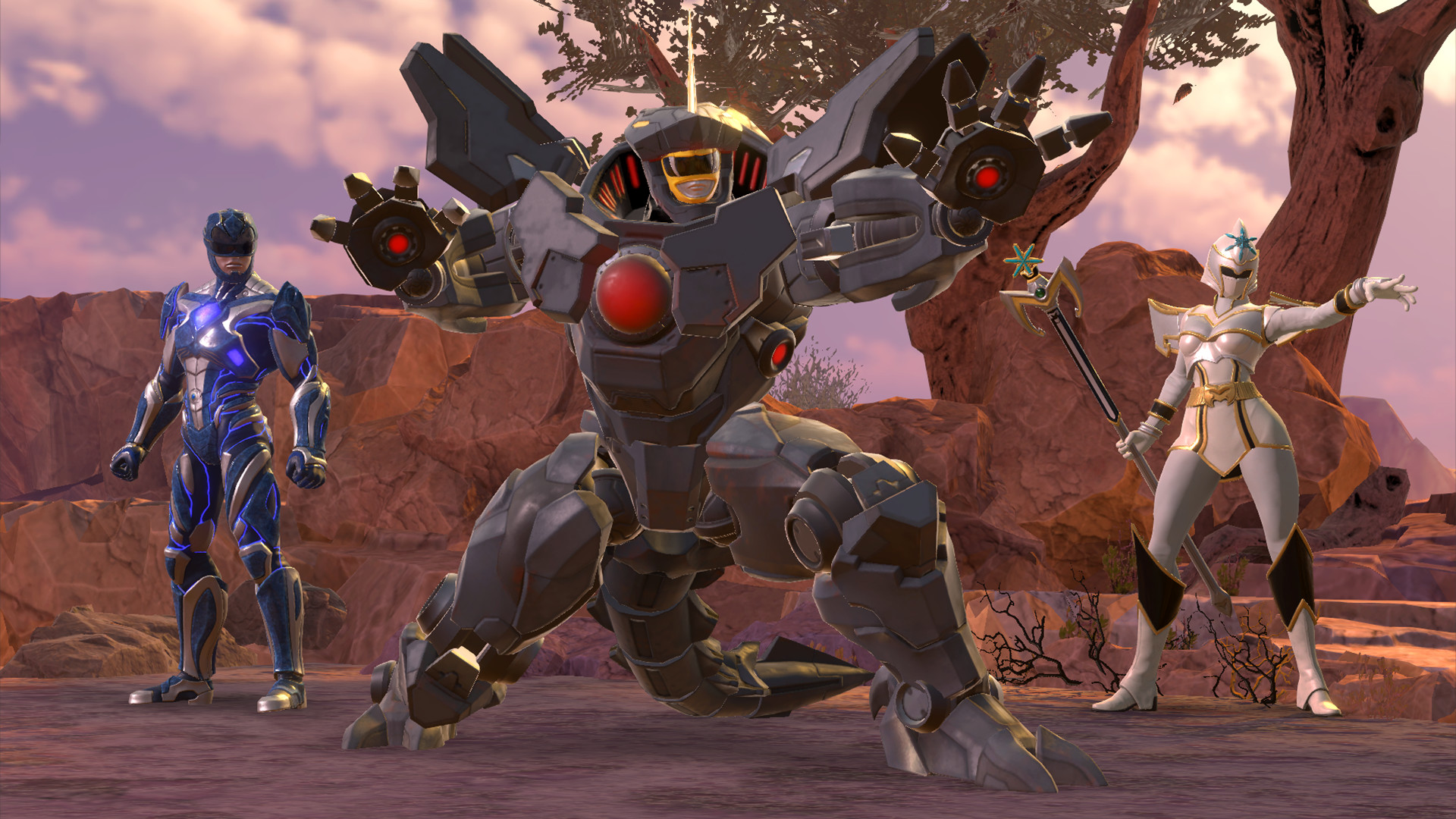 Power Rangers: Battle For The Grid has recently released its v2.0 update that includes cross-play between multiple platforms.

“A modern take on the 25-year franchise, Power Rangers: Battle for the Grid showcases stunning graphics with vivid details. Pit current and classic Rangers and villains like never before in team battles. Test your skills online against friends and players from around the world for endless replayability. A streamlined combat system welcomes newcomers with simplified controls while maintaining depth for the most dedicated competitor to learn and master.” states the official Steam store description.

Developer nWay has continued to release new content for the game since its release. The standard edition of the game contains twelve characters. With two season passes released so far, the game now contains 18 Rangers and villains from multiple Power Rangers series.

With the new update, the game has lobbies to find others to compete with. The lobbies can hold four battles between two characters. Newly-added Spectator Mode lets others watch the action in-progress, then jump in when it’s their turn to fight. Players can fight in Ranked, Casual, Direct, or Lobby matches. Crossplay helps players find opponents faster than ever.

There are nine arenas for the characters to battle with, including scenes from BOOM! Comics. Four Megazords can also be summoned to aid Rangers in combat.

Power Rangers: Battle For The Grid also has other bonuses for fans of the series, such as story and combat voiceovers by the characters from the first show. There is also a new original story, “A Reimagining of the Shattered Grid Event,” written and voice-directed by Kyle Higgins. The story contains original artwork by Dan Mora.

The original story summary states: “When Lord Drakkon, an evil alternate version of Tommy Oliver, sets off a massive campaign across time and space to destroy all Power Rangers, they must band together and fight back before all of existence falls to his armies.”

Update 2.0 is available now for free on all platforms. Players should update their games now to experience the new online battle experience.

Power Rangers: Battle for the Grid is available now on PC, Nintendo Switch, PlayStation 4, and Xbox One. 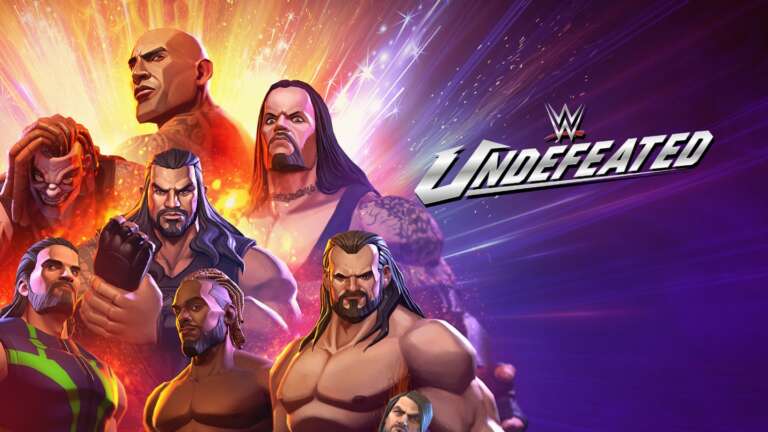 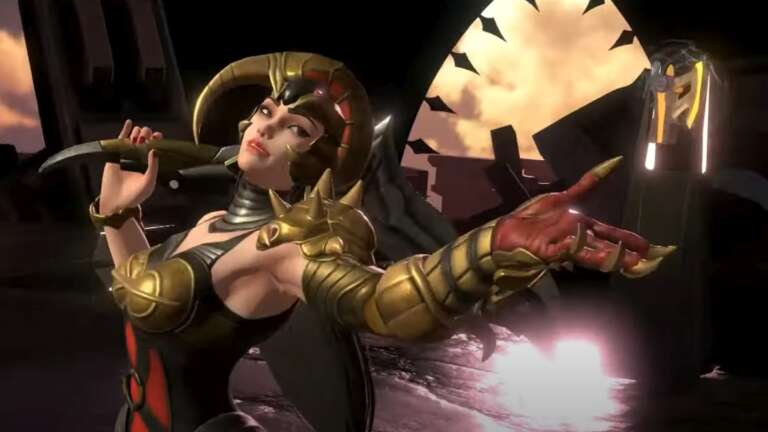 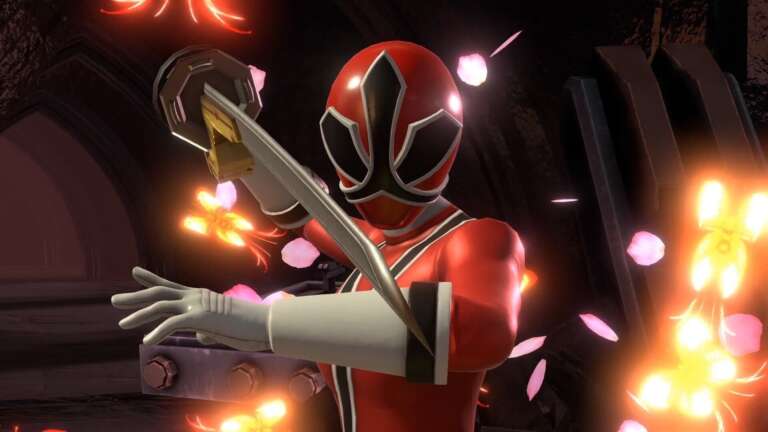 NWay Asks Power Rangers: Battle For The Grid Community About Interest In A Street Fighter Collaboration

Sep 16, 2020 Lisa Nguyen 6110
Developer nWAy has continued to update the fighting game Power Rangers: Battle For The Grid since it launched in 2019. The game was released with a...