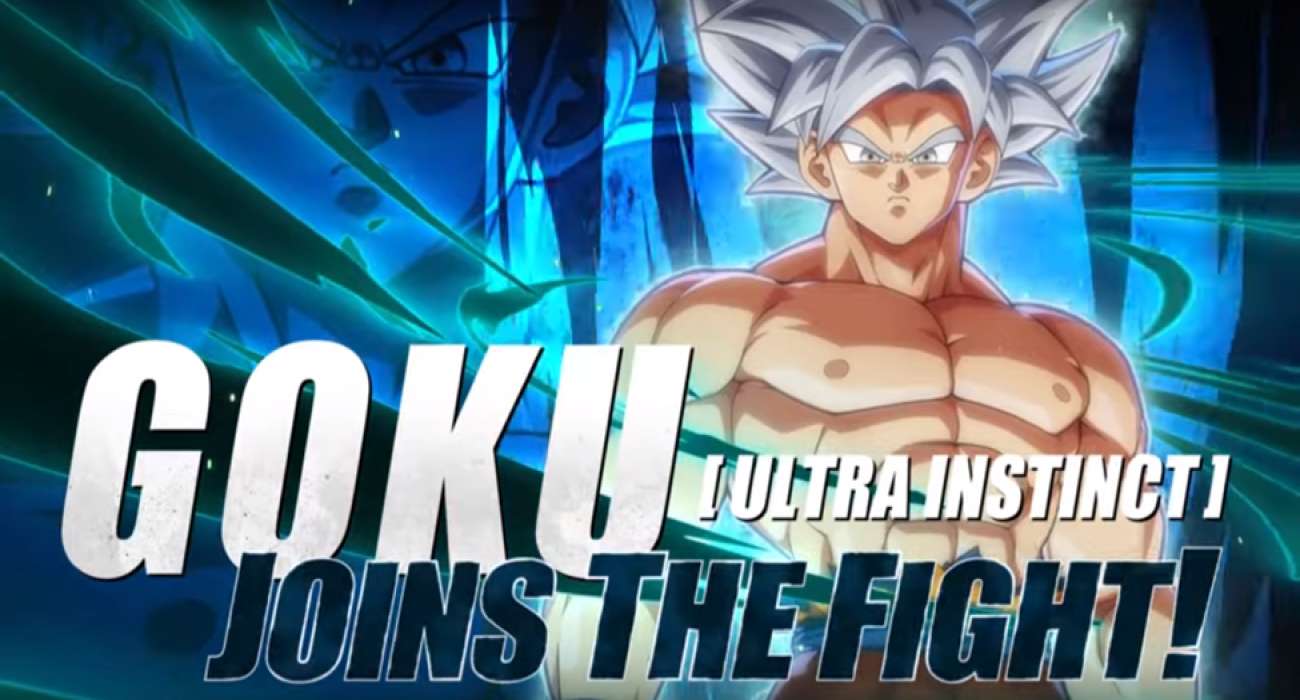 One of the better 2D fighting games in recent memory is Dragon Ball FighterZ by Arc System Works. It’s everything you could ask for in a fighting game that depicts some of the most iconic characters in anime history. There are just so many amazing villains and heroes you can play as and a wide variety of modes.

So far, the first two seasons have proved rather success for this title. It’s now approaching Season 3 and fortunately, fans don’t have to wait too long to experience it. According to Bandai Namco and Ark System Works, this 2D fighter’s third season is coming out this month and is bringing with it a bunch of new characters.

That has always been an area where Dragon Ball FighterZ has really shined. There are always new characters and character variations to look forward to. It keeps the gameplay fresh as you can test out different moves with characters that were just added to the roster.

We know that one of the five characters being added with Season 3 is Ultra Instinct Goku. This is an ultimate form where the consciousnesses is separated from the body. Thus, Goku can fight without overthinking or getting over emotionally. Ultra Instinct is also referred as the state of the gods.

Needless to say, it’s one of the most powerful forms of Goku we have seen in the series and a great addition to the game. He’s shown off in a trailer announcement for Season 3. We see some of his moves firsthand. Unsurprisingly, he looks unstoppable. He’s even more nimble and faster than ever before. Countering an opponent’s moves doesn’t seem to be like a challenge, and he has a bevy of special attacks at his disposal.

The trailer also goes on to confirm a second character, Kefla. She’s a fusion between Caulifla and Kale, only an alternative-universe version. She seems like a great addition as well. It’s definitely interesting to finally see women Saiyans being introduced in the Dragon Ball Z universe. It has been a long time coming, to be honest. We see her go toe to toe with Goku in the trailer, and she definitely seems to be capable of holding her own.

These two reveals have gotten the Dragon Ball FighterZ community buzzing about the other characters being introduced. You can bet that as we get closer to the end of the month, we’ll see more announcements from the publisher and developer.

May 31, 2020 Lisa Nguyen 6270
Granblue Fantasy: Versus launched in early March but has already reached a major milestone. The official game account announced on Twitter that the...

May 20, 2020 Lisa Nguyen 4840
Guilty Gear: Strive is the latest game to be affected by the COVID-19 pandemic. The video game industry has seen a significant impact that includes...