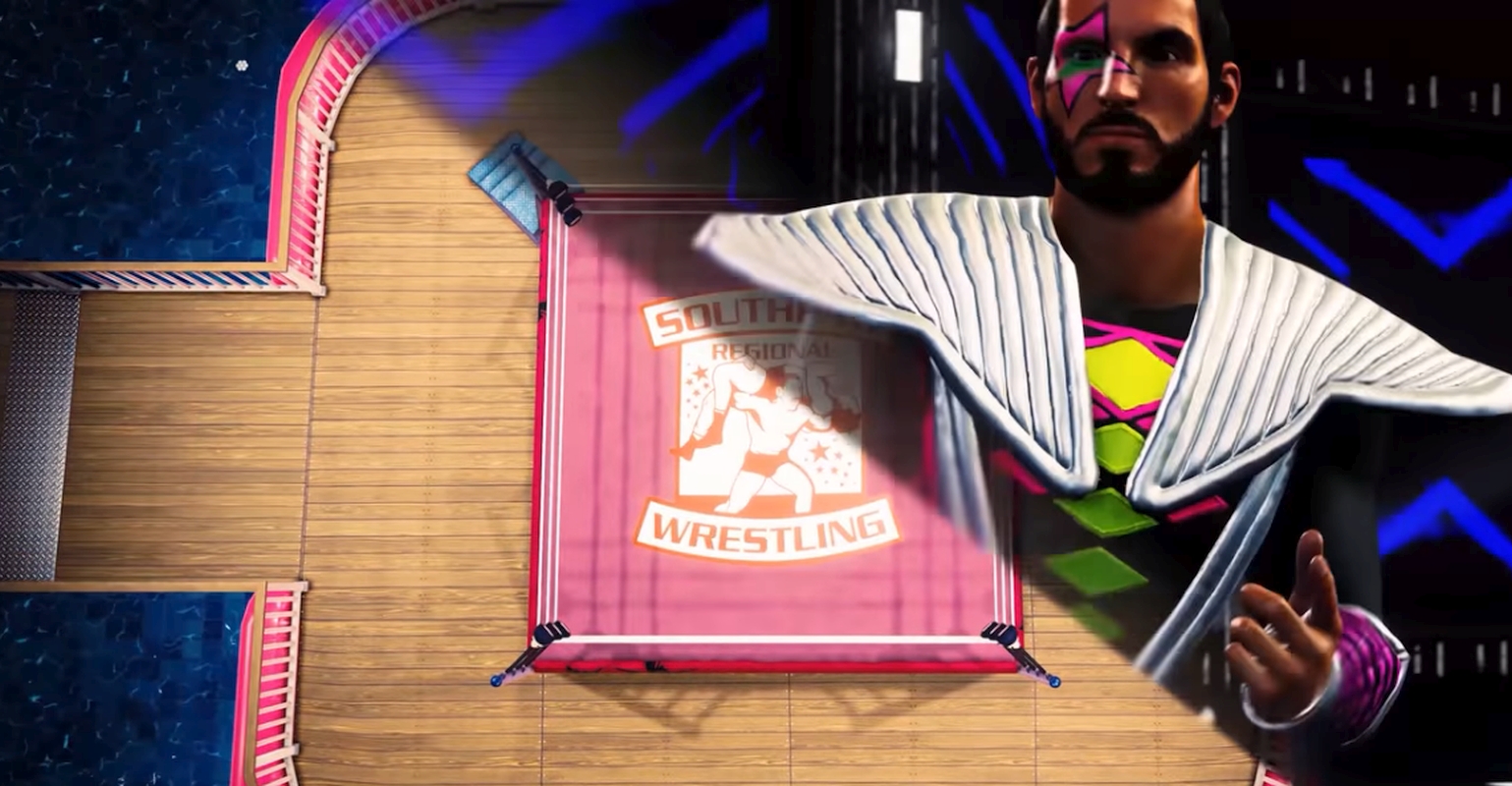 2K Games has released a new patch for WWE 2K20, along with the Southpaw Regional Wrestling DLC. The patch is one of many to address customer complaints of game crashes, physics issues, and other problems players have experienced since launch.

The Southpaw Regional Wrestling DLC is live today in #WWE2K20! Check out what's in this big pack: https://t.co/6147oT3oIu pic.twitter.com/Ntg6aua212

The general patch addresses issues such as crashing at the Main Menu, random game freezes, trying to delete a Custom Arena, issues when returning from standby or suspended mode, and other user reported problems.

With gameplay, entrance animations were addressed, along with problems with Superstars clipping or warping during play. The patch should also resolve problems with save data when trying to load into corrupted matches.

There’s an even longer list of updates that were applied in the “Create a Superstar” mode.

The full list of patch notes is now available on 2K Sports’ website. Although the patch doesn’t address everything players have reported, the continued updates show that 2K Sports is making an attempt to make the game better for players disappointed at launch.

The new update should automatically apply when starting up the game. Gamers don’t have to do any additional work to access the new patches, and it is highly recommended to install the updates before playing the game.

While not free, the Southpaw Regional Wrestling DLC is now available. It is the third entry of the WWE 2K20 Originals downloadable content packs and takes place in the Summer of the late 1980s. One more Originals DLC pack is planned for release later this year.

The DLC contains new story towers featuring Becky Lynch, Tyler Breeze, The IIconics, Rusev, plus Zack Ryder and Curt Hawkins. All of the superstars appear as original characters, such as Kairi Sane as Samantha Urai and Johnny Gargano as Glam Rocker.

On Twitter, some players who own the WWE 2K20 Deluxe or Collector’s Edition have mentioned that they aren’t able to access the new DLC without purchasing it, which is supposed to be included with the game upgrade. 2K Games Support has suggested creating a ticket for further assistance.

WWE 2K20 is available now for PC, PlayStation 4, and Xbox One.

May 4, 2020 Lisa Nguyen 9840
Recently, 2K Games published an open letter to fans concerning the fate of the WWE 2K series along with some new changes. The changes come behind...

Apr 29, 2020 Lisa Nguyen 13560
WWE and 2K Games have announced a new game that will serve as a replacement for WWE 2K21 entitled WWE 2K Battlegrounds. The game will replace WWE...