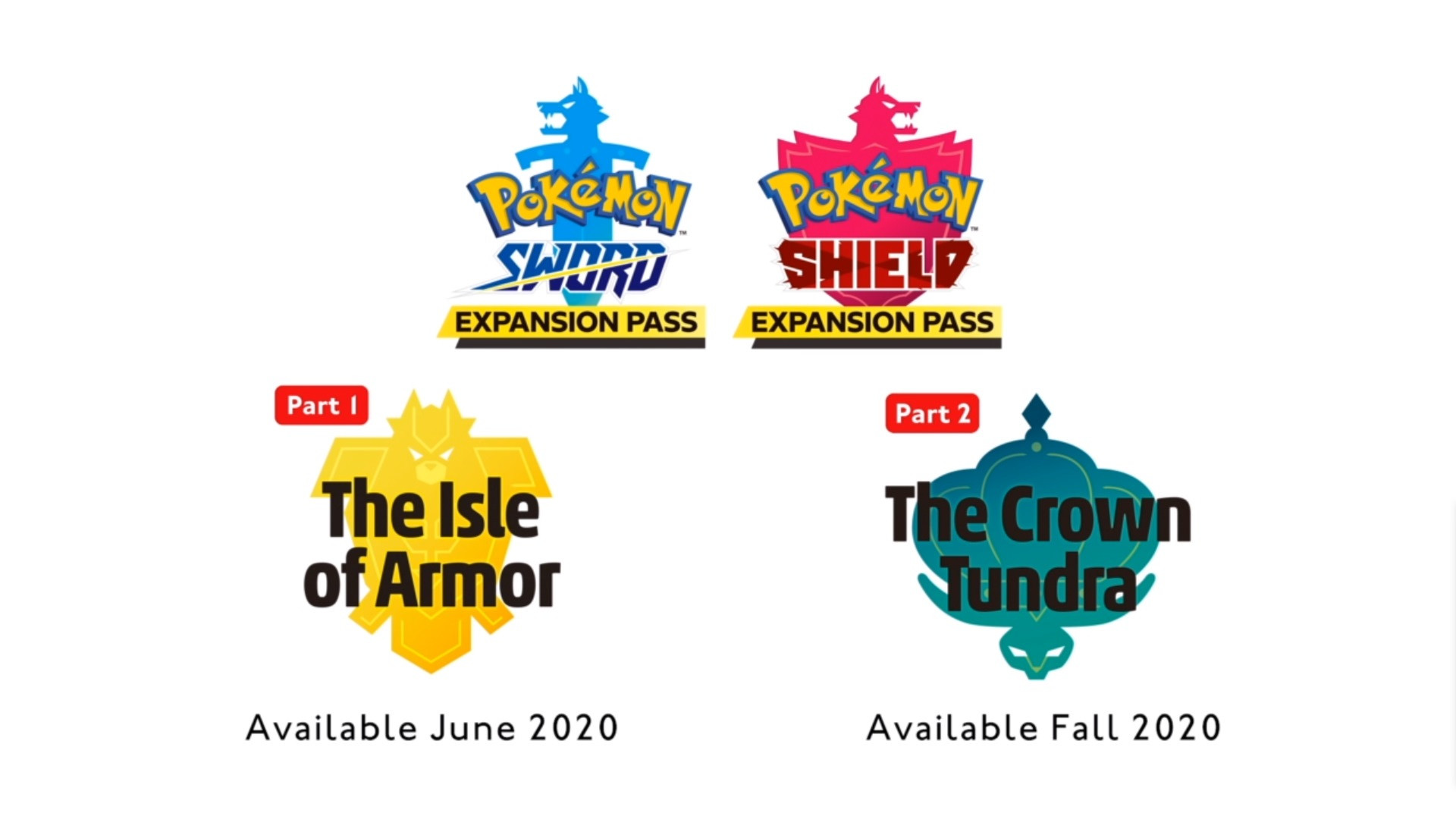 A new year has come. And with it, a new Nintendo Direct, the first of the year being Pokémon-based. Much has been said about Pokémon Sword and Shield since it released last year, and to say opinions have been divisive would be the understatement of the decade.

Things, however, are coming to a bit of a head with the new Direct.

The biggest complaint from fans was the removal of the National Pokédex. There are those who believed it to be a natural progression of the series given the sheer volume of Pokémon in existence, and those who feel it goes against the iconic mission statement of “Gotta Catch ‘em All”, and deprives players of their favorites.

Questions and concerns rose up about the removal of the National Dex, whether the removed Pokémon would be included again, and how. After a long period of silence, we finally have an answer, though not one anyone could’ve expected.

Expansion passes are becoming more common in games, but one appearing in Pokémon surprised many. Two are arriving later in the year; The Isle of Armor, in June, and The Crown Tundra in fall 2020. Players will be able to use the same data from the base game to carry over into the new areas. Along with new locales come new Gigantamax forms, new character customization options, and the return of 200 old Pokémon.

As appealing as all that sounds, there are, of course, caveats. The DLC differs between versions, and comes with a 30$ price tag. Meaning those who have both versions will have to pay an additional 60$, for further content. Content that was initially removed. And only one expansion pass per game, to again clarify.

So far, there is no other word on what’s to be expected for Pokémon Sword and Shield. Pokémon Home remains a relative mystery, as well as how it would work with the returning Pokémon. And given that Masuda claimed immediately following the removal of the National Dex that Pokémon from past generations wouldn’t be patched in, only to double-back on it now with the expansion passes, to say that we’re left in the dark is also an understatement.

As with the major decisions before, fans are divisive, but 30$ for content that isn’t even the full roster of old Pokémon isn’t sitting well with much of the fanbase, considering more will have to follow to bring it back to full. That money will pile up, and we might end up seeing a final price tag of something in the realm of 120$+ for Pokémon Sword and Shield, when the generations that came before it never even skimmed that price tag. Time will tell who, and what, is coming next.

Nov 3, 2022 Tom Lee 380
A Bulbasaur with retractable vines was built, 3D printed and displayed by an inventive Pokemon fan. As a result, many more enthusiasts have expressed...

Oct 29, 2022 Tom Lee 480
In honor of Halloween, a Pokemon enthusiast carved a Chandelure into a pumpkin. Every October, gamers worldwide carve their favorite video game...

Oct 26, 2022 Tom Lee 720
In talking about the new dog monster in Pokemon Scarlet and Violet, enthusiasts have pointed out that its ability presents a significant missed...