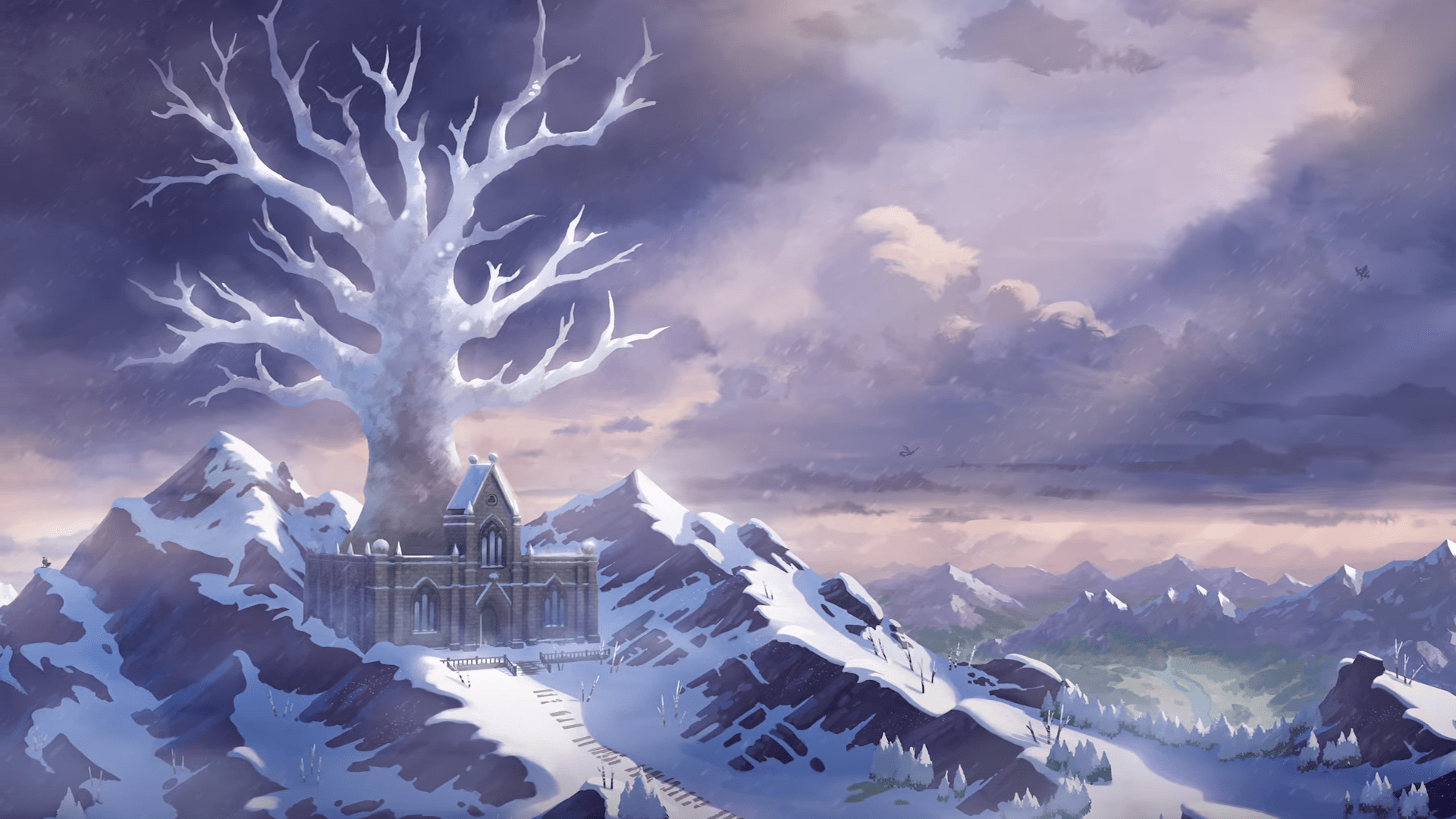 Pokemon Sword and Shield has been another huge hit for Nintendo, and the company is already working to add more content to the game.

During today’s Nintendo Direct, which was focused exclusively on the Pokemon franchise, the company announced that they will be launching an expansion pass for Pokemon Sword and Shield, which will bring a whole lot of new stuff to both games.

The most notable addition that is sure to please long-time Pokemon fans is the addition of over 200 additional Pokemon. Fans of the franchise have been very vocal about the lack of Pokemon in the most recent games, with the Galarian Pokedex omitting literally hundreds of past pocket monsters. Nintendo is planning on bringing in Pokemon from every generation to the Galarian Region.

The expansion pass will also introduce two brand-new adventures to go on, as well, complete with new areas to explore and challenges to face. The first part of the expansion, The Isle of Armor, will be available in June, and will take players to a huge island made of up unique environments to explore. On the island, you can train at a dojo in order to learn Gigantamax techniques for your starter Pokemon, or learn entirely new moves.

The second part of the expansion pass, The Crown Tundra, is coming toward the end of the year. It features a mountainous area, and allows you to explore the actual Pokemon Dens that Dynamax Pokemon reside in. As you explore the dens, you’ll be able to find Legendary Pokemon from earlier games, many of which will get their own Gigantamax forms. There will also be a brand-new Legendary called Calyrex, who is both psychic and grass types. Some Legendaries, such as the three from the original Red and Blue games, will get special Galarian forms.

Along with the Expansion Pass, Nintendo will also be launching Pokemon Home, their new service that is going to be replacing the Pokemon Bank. The cloud-based service launches next month, and is compatible with Pokemon Sword and Shield, Pokemon Go, and Pokemon Let’s Go Pikachu and Eevee.

You can also connect it to the current Pokemon Bank, which will allow you to bring over all of your 3DS-era creatures. From there, your past Pokemon can be brought into the newest games, as long as they are supported by Sword and Shield.

The Expansion Pass is currently available for preorder, and is priced at $29.99. The Pokemon Home service launched in February, 2020.