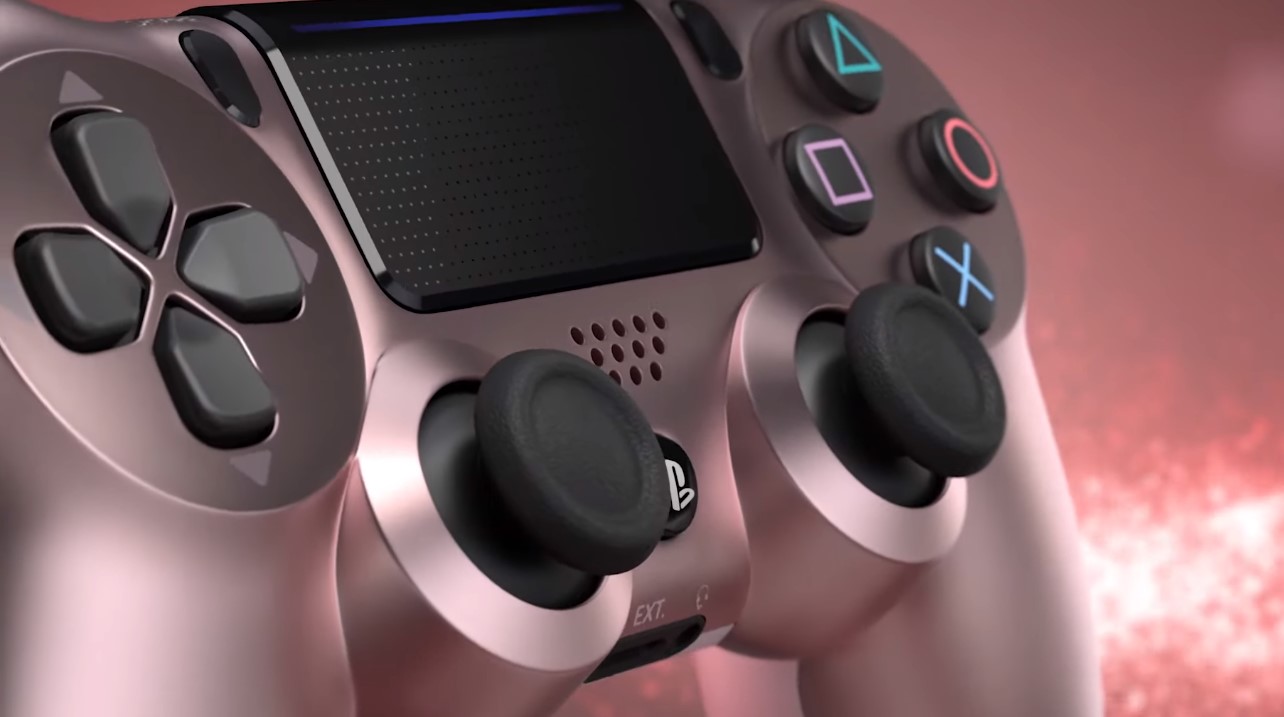 Unlike other game companies that use alphabets or colors in their controller buttons, PlayStation uses four distinct shapes to identify the controller buttons. And it is considered as one of the first gaming consoles that have done so. The chosen forms include a triangle at the top, one cross at the bottom, square on the left, and circle on the right.

If Cross is called X (it's not), then what are you calling Circle?🤔 https://t.co/dvQ19duemW

Nevertheless, the current issue is not about the shapes of the buttons, but their names. For years, the majority of the players, if not all of them, have always been calling the “X” button located at the bottom corner of the console as “Ex.”

Recently, social media are bombarded with a heated debate with regards to the real name of the button. The official Twitter page of PlayStation UK steps out to clear up the confusion and stated that the “X” button is called “cross,” not “ex” or “x.” But this claim instead further aggravates the community.

The company’s argument is based on the fact that every button uses shapes; triangle, circle, square, and cross. So it is only right to say that the button should be called by the name of its shape, not by the name of the alphabet.

Teiyu Goto, a designer in Sony, admitted that these shapes are not chosen randomly. Instead, each one has its corresponding meanings and purpose in the game; the green triangle represents viewpoint, the pink square means menus or documents, the red circle refers to the affirmation of players or a yes, while the blue cross means a denial or a no.

Moreover, in an attempt to arrive on an agreement democratically, the company conducted a Twitter poll to let the people vote on their favorite name for the button. The name choices included in the poll are “X,” “Cross,” and surprisingly, “+ rotated 45𝆩”.

The poll ends up with “X” with a whopping 81%, followed by “+ rotated 45𝆩” with 12%, and the remaining votes go to the unpopular “Cross”. This outcome understandably shows the community’s disagreement on the name.

To end the ex versus cross button argument, Direct-Feed Games tweeted a press release that goes back to 2013, where Sony assigned the button as “cross.”

Regardless of which side holds the truth, it has been fun and educational for the PlayStation avid fans.

The World In Dying Light 2 Will Be Massive; 4 Times The Size Of The Original In Fact