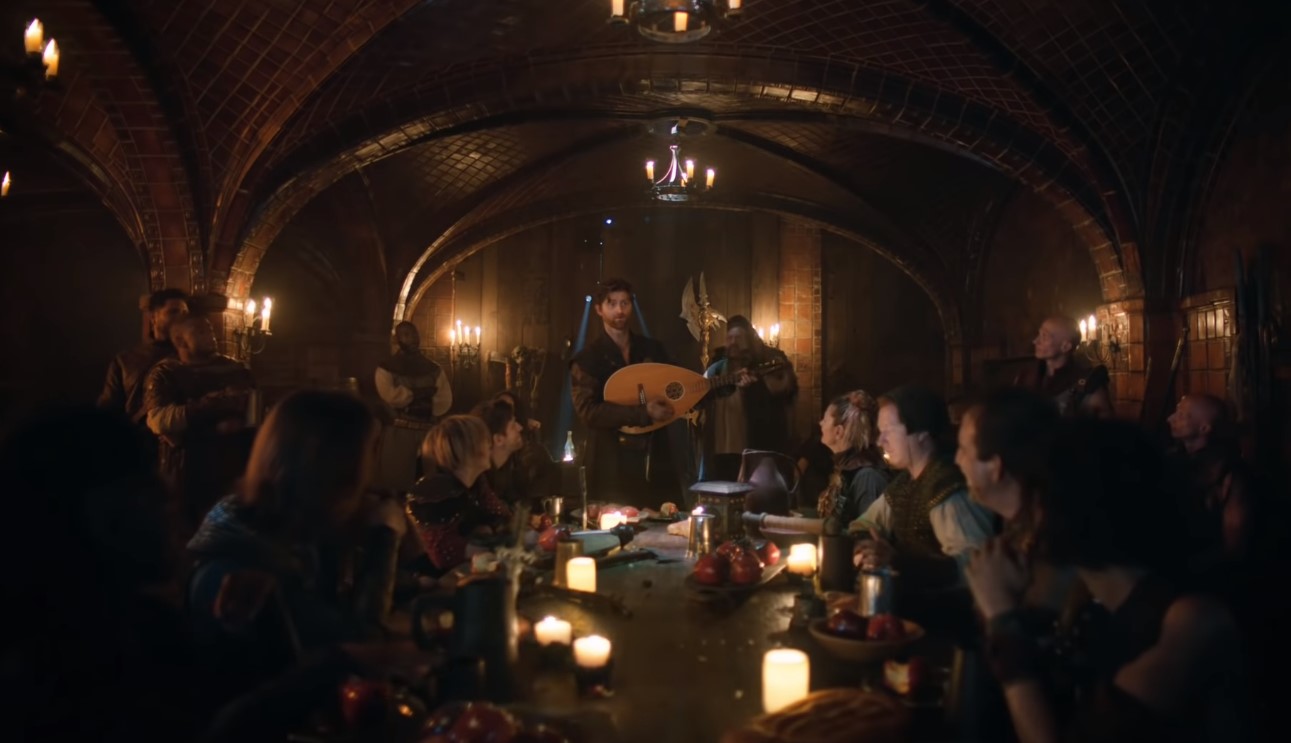 The MMORPG game, World of Craft Classic (WOW), is finally back online after its server was down for several players a few hours ago due to the DDoS attacks.

This game is a classic version or recreation of the original WOW game that gives players a chance to go back to the time when everything begins. All the mechanics of gameplay from the original version have been replicated in this version. However, compared to the original game, the level cap of the classic version is cut down from 120 to 60, has more creative and engaging zones, contains no expansion content, and has a slower pace but a more challenging quest.

Several hours ago, the game was experiencing a server outage that was primarily affecting players from the United States. A few hours later, the game developer Blizzard Entertainment has released a statement that confirmed the attack of Denial-of-Service or DDoS attack on servers of WOW classic. They also apologized for the sudden issue and promise to resolve it as soon as possible.

The game developer also stated in their Twitter account that some online service will still be affected by the attacks and causes connection issues to some of their players. Hence, they seek understanding and patience from their players.

Some online services continue to be impacted by a series of DDoS attacks which are resulting in high latency and disconnections. These disruption effects have been felt by a portion of our players, impacting their gaming experience. Thank you again for your continued patience.

This attack is one of the major problems affecting internet security nowadays. The attack primarily aimed to interrupt regular traffic from a targeted network by sending massive traffic simultaneously. These overwhelming traffics can be done by exploiting several computer systems and other network devices.
Avid players are annoyed by the server outage and share the errors that they experienced with other players on the Blizzard community forums.

Some of the game’s fans point out to a user or group that is believed to be the mastermind behind the attacks. Their alleged claim is supported by the fact that the Twitter account of the accused group or user, UkDrillers, give out a warning about the attacks 30 minutes before the servers are disrupted. And several hours later, the account promised an increased level of attacks. The Twitter account is now suspended, and all related tweets have been removed after the takedown.

True to game developer’s words, the game is finally live after several hours of active effort to stop the interruptions. The customer service team from North America gives an update on the servers that are back online and currently stable. However, they said that some players might experience consistent log-in problems.