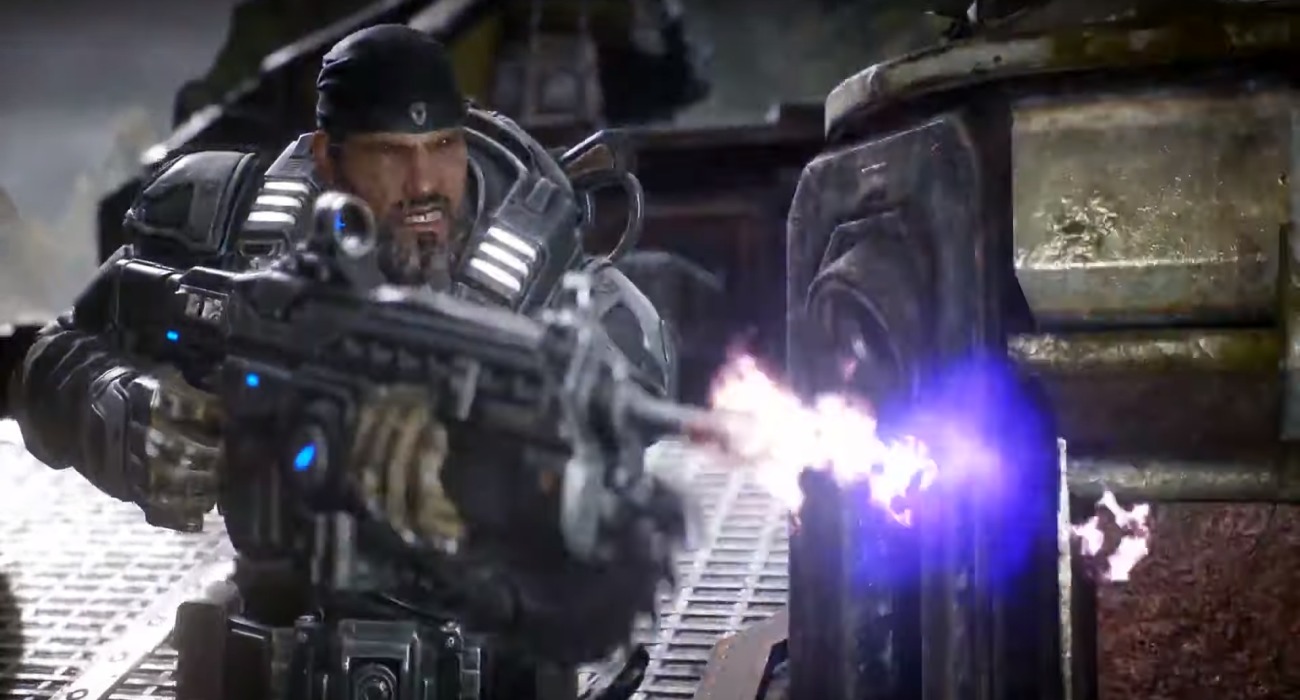 Today’s games have to be designed in such a way that they are able to be used across a variety of different systems and consoles. As anyone will tell you, playing a game on one console could, in theory, have wildly different results than playing a game on another. That is almost always the case, and certain consoles will do things better or worse or even just differently. But Gears 5 is showing everyone else how it is done. The game’s Xbox and PC version exemplify how to get it right.

The point is that Gears 5 for PC is just as smooth as the Xbox One version, and there are tons of quality of life features that not only make it smooth but enhance the actual port itself. So if you happen to like PC and also own an Xbox, there’s a good reason to check out the PC version as well.

For example, did you know that you can seamlessly switch from the PC to the Xbox One if you own Gears 5? Microsoft has included a feature that will allow you to switch your saved game from one to the other. Now that is absolutely incredible.

But even more simple aspects of the game, like the mouse and keyboard connection, show how well Microsoft is at creating PC ports for its Xbox games. The game plays like an absolute charm on the PC. As if you were using a controller instead of just a keyboard and a mouse.

There are other features to unpack here too. The game also comes with incredible customization features that allow scaling for all kinds of PC players. There is the ability to make the game into a visually stunning game with all of the features of a console game, if not more.

Much of this comes down to how developers decided to create menus. Each menu has a large number of options and does not hide the different options in a whole slew of jargon. Each option will tell you exactly what it does if it is toggled or adjusted a certain way.

Hitting the space bar while in the graphics menu will even bring up a screen to show you how the game will look with the currently selected options. Absolutely incredible. Gears 5 comes out tomorrow, September 10th.