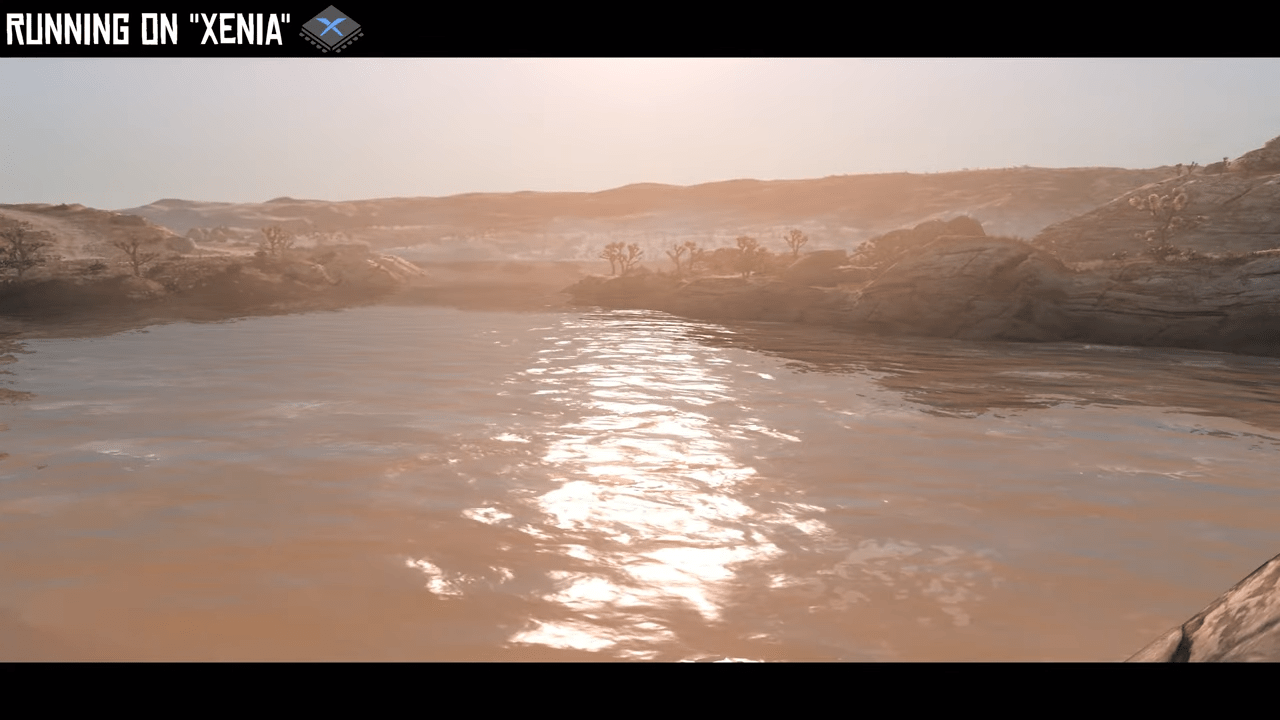 Take-Two Interactive, the gaming conglomerate behind both 2K and Rockstar, takes on indie modder DamnedDev who was attempting to bring the original Red Dead Redemption back to life with a number of cosmetic and texture modifications.

While a graphics pack for the original Red Dead Redemption doesn’t sound too concerning (right?) it turns out that the mods would have allowed PC players to pick up and play a game which famously never arrived on the platform.

It was always hinted that Red Dead Redemption might come to PC, the hopes and dreams kept alive by leaked snippets here and there until finally, it was clear that it was never going to happen.

DamnedDev had other plans. Using the XENIA/RPCS3 versions of the game (accessed through emulators and other complicated modder stuff) it was his goal to create a brand new Red Dead Redemption by improving UI/UX, shaders, textures, and model updates, plus lots of other exciting features.

Then Take-Two approached him. They demanded that DamnedDev shut the project down. He acquiesced, though is apparently in conversation with the legal team at Take-Two concerning whether or not the mod can continue.

While there are plenty of mods out there that rely on emulators to improve console games, the game franchise is still entirely there’s, and they’re allowed to do anything they like. Unfortunately.

Because the mod would allow the game to be played on PC, they’ve decided that is totally not okay, although they are yet to port the game over themselves.

This comes a few weeks after 2k (Take-Two) slammed a YouTuber with dozens upon dozens of copyright strikes for using publically-available screenshots from Twitch for his YouTube videos of Borderlands 3.

Fans aren’t happy. When the news came that Take-Two was shutting down the Red Dead Redemption mod, a collective sigh could be heard across the Internet: ‘Oh, it is Take-Two, after all.’

One potential outcome is that the mod continues for Xbox 360 and PlayStation 3, enhancing the graphics and overall quality of the textures, without the means of playing the game on PC. If that’s the case, it’s time to pack up and move on: Red Dead Redemption really will never come to PC.

However, the chance of Red Dead Redemption II make it to the platform look more promising by the day. Continued leaks of source code and even some more gritty details have emerged over the past week. 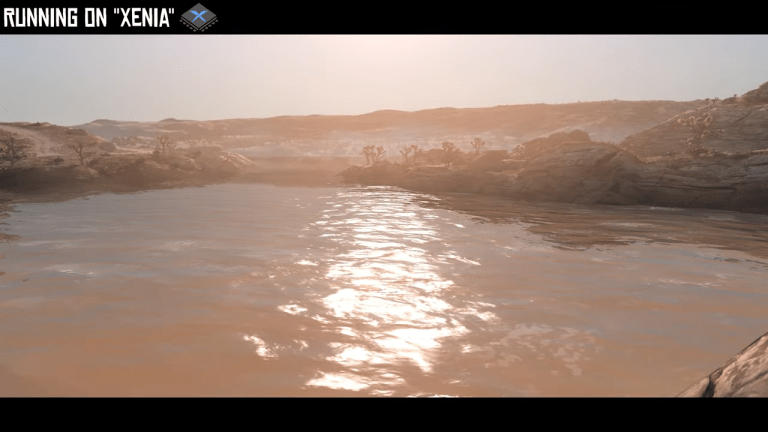 Sep 9, 2019 Harry Alston 4350
Take-Two Interactive, the gaming conglomerate behind both 2K and Rockstar, takes on indie modder DamnedDev who was attempting to bring the original...