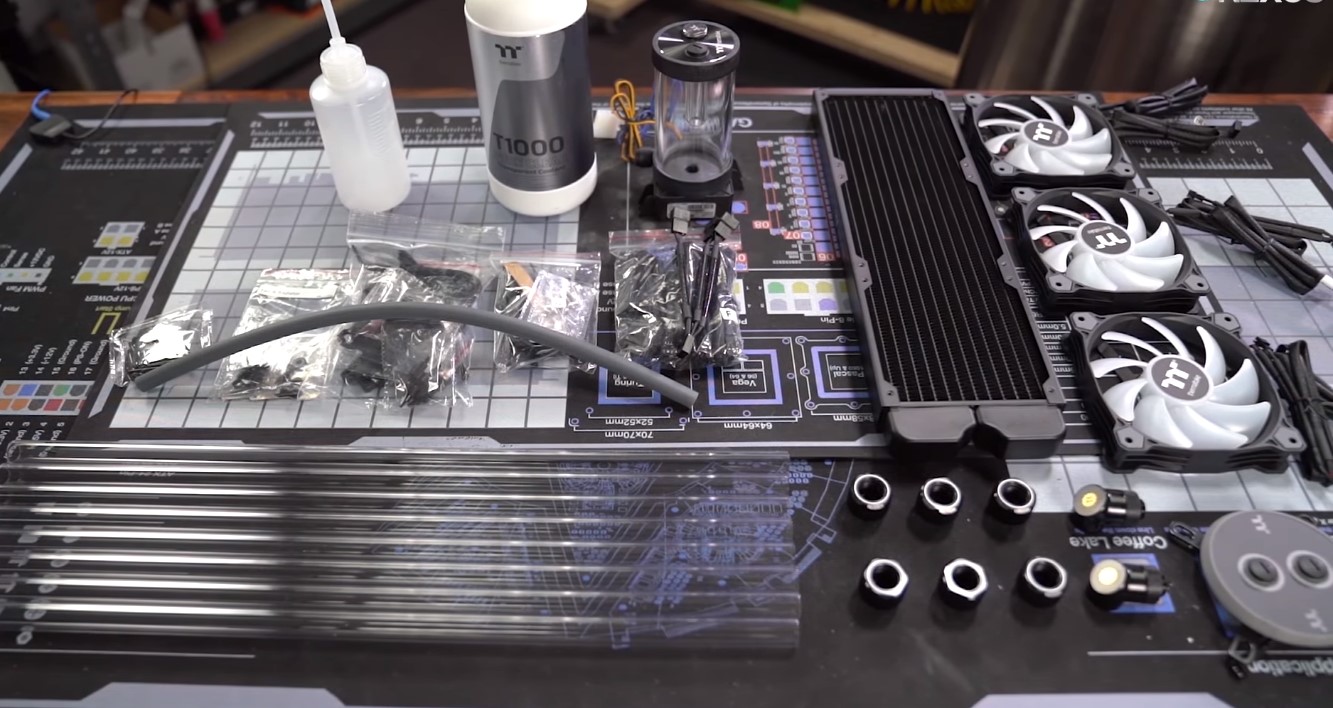 GamersNexus recently received leaks from an independent source that involves the details of Threadripper 3000. They obtained details for the heatsink design of the motherboard as well as support information on high-End Desktop (HEDT) and Workstation.

The numbers 4 and 8 in sTRX4 and sWRX8 processors unit respectively pertain to the counts of the memory channel. Nevertheless, the actual name and launch date of these processors have not been officially announced.

The leaked documents stated that both processors include some CPUs from their predecessors. The client platform form both processors are single-socket solutions that utilize LGA sockets that are surface-mount. They support the AMD Family 17h models 17h models 30H to 3Fh, which pertains to the hex codes for AMD’s CPUs.

The 4-channel CPU is also recorded to have a faster, cheaper, but less stable unbuffered memory (UIDMMs) with 2 DIMMs per channel. While the 8-channel CPUs can be Unbuffered, Registered, and Load-Reduced DIMM with 1DIMM per channel. In terms of channel capacity, both contain 265GB worth of memory.

Aside from the presented data, more extensive documentation about the processors is available in the leak, including the requirements for voltage and other data. However, more time will be needed to skim through everything, digest them, and present them in an understandable way.

Acer Unleashes The Cheaper Thronos Air, But The $14,000 Price Tag Is Still Insane