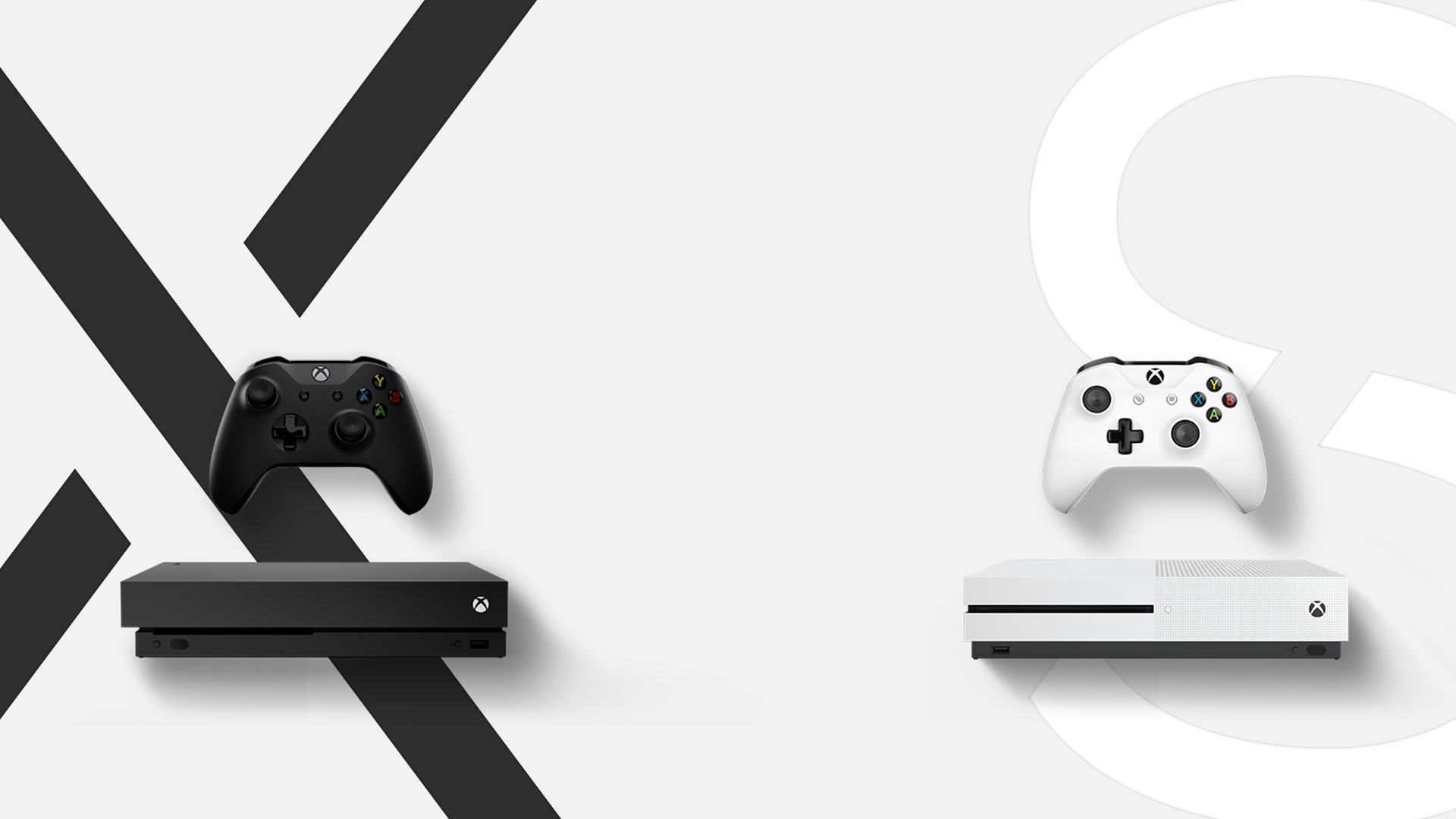 The third quarter earnings for Microsoft was released, and it shows a disturbing trend for its Xbox One consoles.

According to the report, the sales for the Xbox One plummeted 33% year-on-year. But the gap was largely covered by the increase in subscription sales, as well as revenues in third-party software.

For instance, the number of active users for the Xbox Live reach 63 million on average every month. That represents a seven percent increase. Gaming continues to be a huge part of Microsoft’s revenue portfolio, contributing $2.36 billion to its coffers. The figure represents a modest $112 million increase year-on-year.

But why are people buying fewer Xbox consoles?

The Xbox One has launched in November 2013 or almost six years ago. That’s ancient if you consider how fast technology is being updated today. People might just be looking for something new.

The eighth generation console for Microsoft actually reached a milestone in November 2018 or five years after its launch. That month, the console breached the 40 million mark in total units sold. More than half of the units sold are for the North American consumers, while the rest are in Europe and Japan.

Microsoft is also aware of the problem as it’s reportedly working on the next-generation Xbox One. The top-secret project is dubbed Scarlett, and apparently, it involved two consoles.

This was confirmed by Xbox head Phil Spencer in last year’s E3 presentation. They also tapped the same team, working on the Xbox One X. Of course, the powerful console boasts of 4K gaming but never got widespread reception owing mostly to its high price. People were also waiting on the next-generation consoles.

During his E3 presentation, Spencer mentioned consoles rather than a single unit. Windows Central claimed that the two consoles are codenamed Lockhart and Anaconda. The Lockhart will appeal to the cheaper segment, similar to the Xbox One S. The Anaconda will reportedly be the successor to the Xbox One X.

The Lockhart will also allegedly feature a more powerful OS and CPU compared to the current Xbox One X. So cheaper is relative in this case. Both consoles will also boast of faster loading times than all the current consoles today.

Both next-gen consoles from Microsoft will reportedly be ready for a 2020 market release.

Will this answer Microsoft’s problem of declining Xbox hardware sales? That answer will depend on whether or not the next-gen consoles will deliver as promised.